Maps, multiplayer, and more to be unveiled at upcoming PAX West Developer Torn Banner Studios has confirmed that they will be showcasing all-new material from their upcoming game Mirage: Arcane Warfare during this year’s PAX West. Attendees of the convention will be able to get a firsthand look at two never-before-seen Mirage: Arcane Warfare maps as well as upcoming game mechanics. Perspective players will be able to do more than just look, however; Torn Banner Studios will have 24 gaming PCs set up at their booth, #2521, giving plenty of people a chance to try out the game’s bloody and intense multiplayer battles for themselves.

Mirage: Arcane Warfare promises a unique take on multiplayer skirmishes, featuring “magic-soaked combat”, consisting of hand-to-hand combat with a healthy infusion of powerful magic. Attending players will be able to try out one of several of the game’s classes and try out several of Mirage‘s upcoming spells as they battle it out on two newly-featured maps: Mirage: Arcane Warfare is a brutal multiplayer-centric game that takes place in the midst of a civil war in a mystical land inspired by Arabian and Persian settings. Players will be able choose from a diverse range of player classes, each with their own individual strengths and weaknesses. Although no release date has officially been confirmed for the game, a release is planned sometime during the earlier part of 2017.

Torn Banner Studios will be showcasing Mirage: Arcane Warfare and will have playable demos of the game up and running during the entirety of PAX West 2016, at booth #2521 from September 2nd – September 5th. 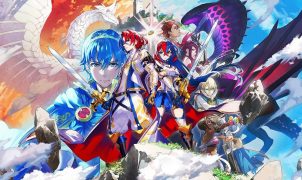 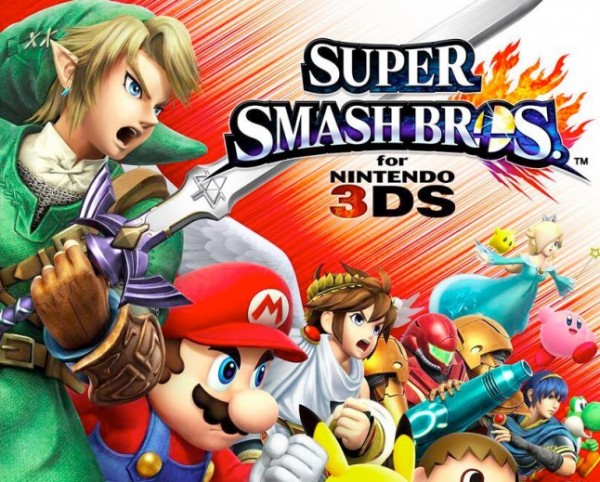