Spend Some Time With The Family in Resident Evil 7: Biohazard’s Gamescom Trailer 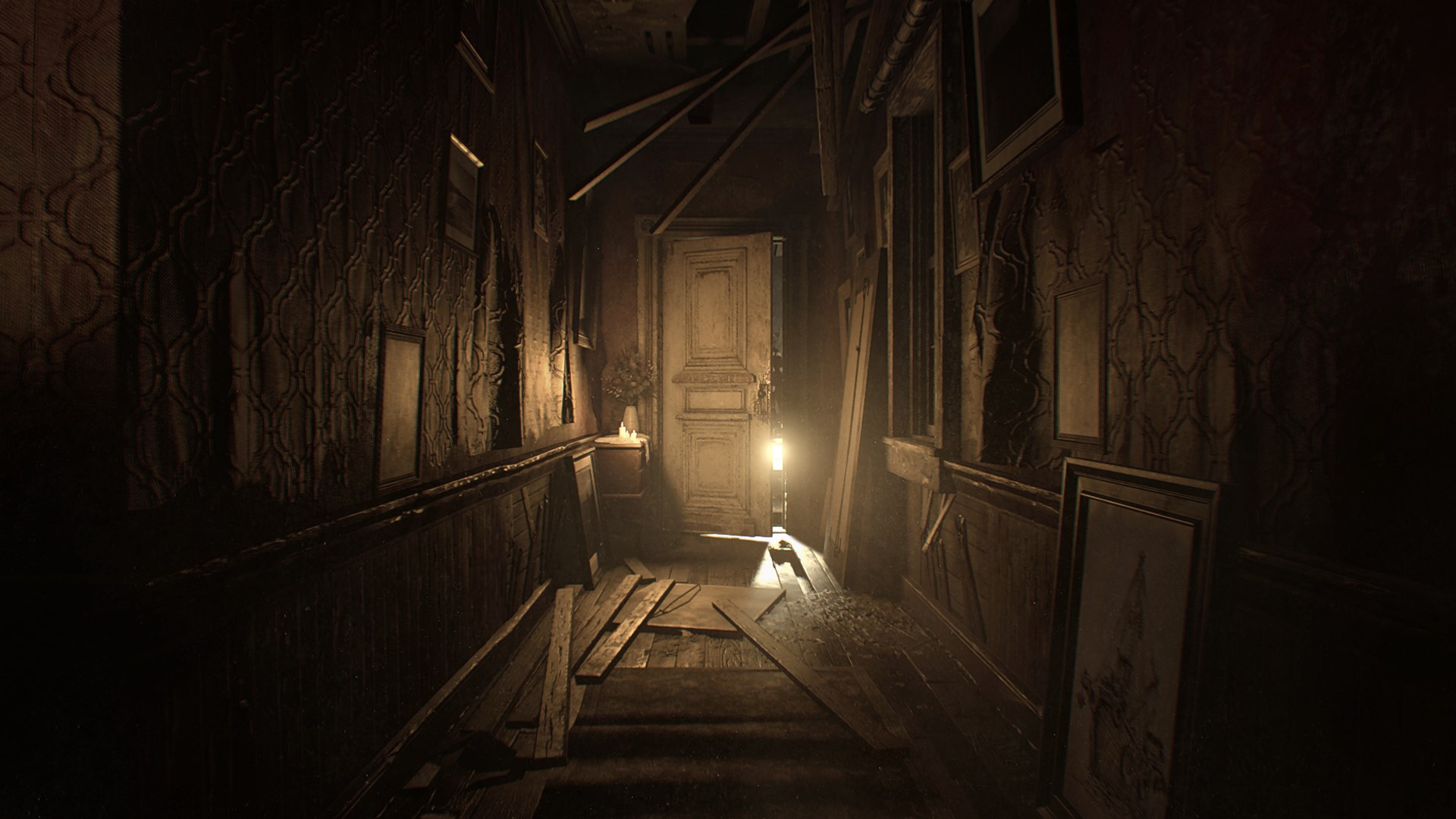 The latest footage from the upcoming survival horror game, which is set to release early next year, offers a new look at the dilapidated plantation the game is set within, including a number of tense moments where the protagonist is pursued by the estate’s nightmarish members of the Baker family, including Jack and Marguerite.

Here’s a rundown of the latest trailer courtesy of Capcom:

“Set within the sinister plantation house in Dulvey, Louisiana, the Baker family, including Jack and Marguerite, were residents but no-one has seen or heard from them in a while. Where could they be? One thing is clear in the latest content to be shown from the game – there’s something not quite right within the plantation. Who is the mysterious girl in the gameplay? What does Marguerite want with her?”

Check out the Resident Evil 7: Biohazard Gamescom trailer below:

For a closer look at this unsettling entry in the long-running series, be sure to take a look at the latest screens in the gallery. 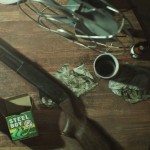 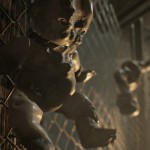 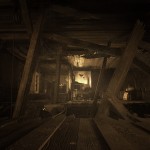 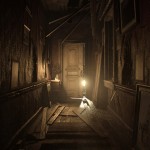 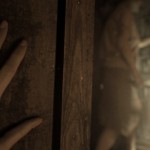 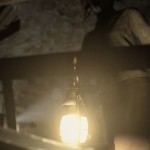 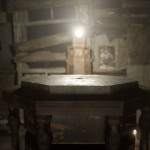 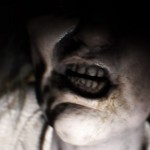