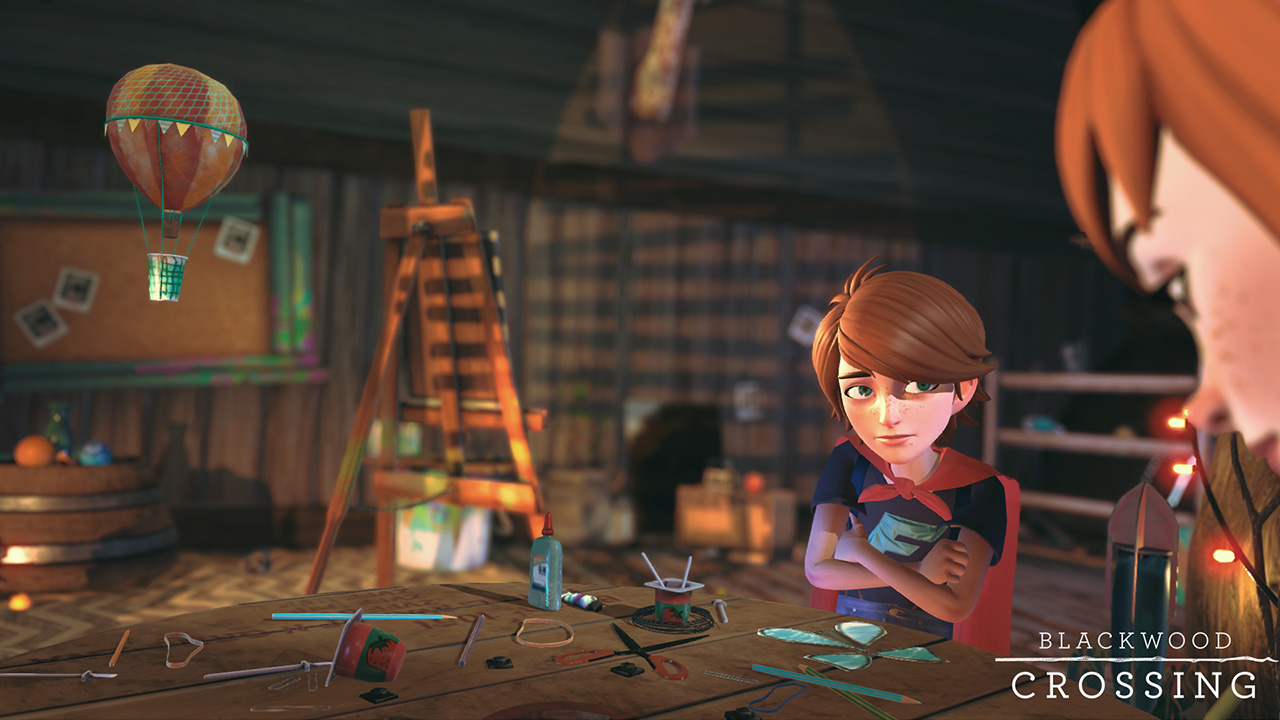 Blackwood Crossing features a whimsical visual style that will certainly appeal to fans of Disney’s animated films, and with good reason. The game is being worked on by a stable of talent that includes a team of former Disney Black Rock Studio developers, as well as Oliver Reid-Smith, writer of The Room.

The debut trailer takes a closer look at the relationship between the game’s main characters Scarlett and Finn, orphaned siblings on a seemingly ordinary train ride that evolves into a magical story of life, love and loss.

Check out the Gamescom 2016 trailer below:

Blackwood Crossing is currently slated to be released on the Xbox One, PS4 and PC in early 2017.

So, do you like what you’ve seen so far from what looks to be one enchanting adventure? Be sure to let us know in the comments section below. 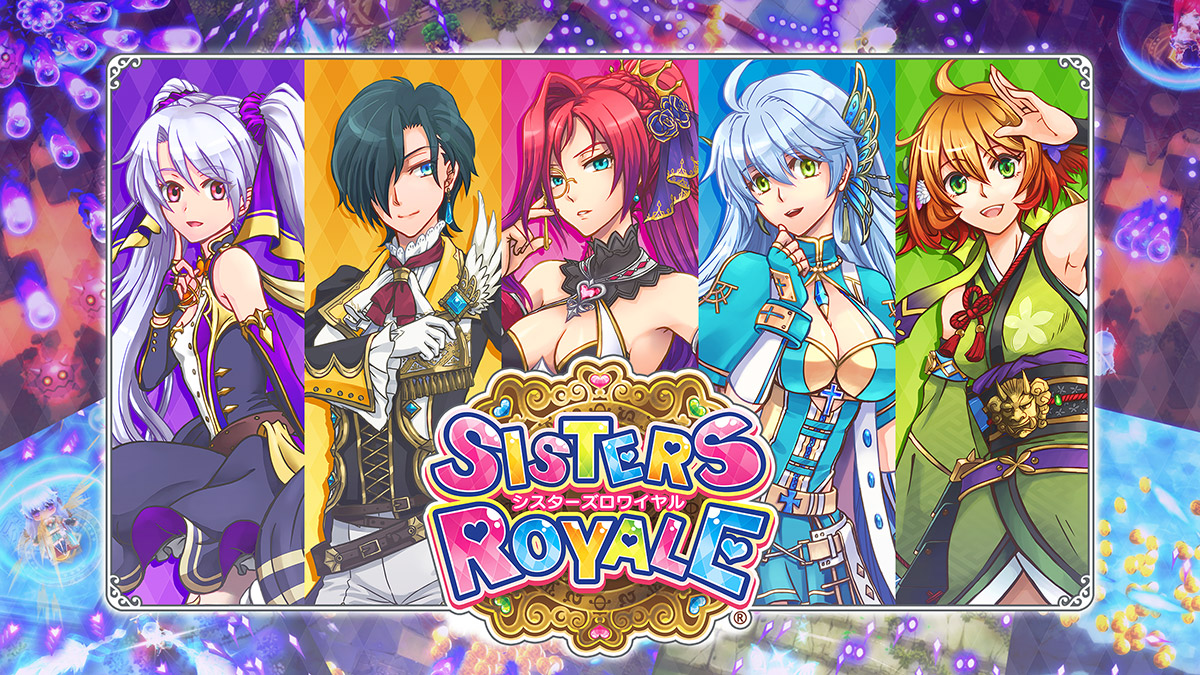