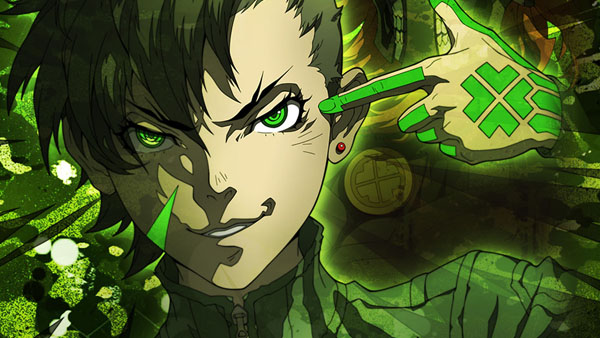 Shin Megami Tensei IV: Apocalypse will be making its way to the Nintendo 3DS next month. With the game’s September 30th North American release date quickly approaching, Atlus has released a new trailer for the game to help get players up to speed with the fundamentals of battling demons.

Here are some fine fighting strategies to fend off even the fiercest of demons courtesy of Atlus:

1. Strike First – Tokyo is crawling with demons, so if you see one (or a hundred) while exploring be sure to strike first. If you land a successful first hit, you’ll be allowed to attack first during the battle sequence. While this doesn’t sounds super important, preemptive strikes can mean the difference between life and death. Seriously, death is around every turn in this game, so striking first is a must!
2. Exploit Weaknesses – Fighting demons may seem like a daunting task, but it’s not too difficult once you get into a rhythm. Attacks come in eight classes — Physical, Gun, Fire, Ice, Electric, Force, Light, Dark — and must be used wisely during every encounter. That’s because demons have an elemental weakness that can be exploited to deal devastating damage. For example, battling a gaggle of fire class demons? Don’t fret! It’s nothing that a little Bufu or Raging Blizzard can’t handle. Make sure to remember each demon’s weakness to maximize damage output!
3. Use Buffs – While attacks are the bread and butter of a demon hunter’s arsenal, utilizing buffs can be the difference between a victory screen or making a sad visit to the underworld. Buffs can boost damage/defense, lower enemy damage/defense, prevent negative status effects, heal the team, and more, so make sure to use them!
4. Utilize the Right Partners – Besides demons, you’ll be able to enlist the help of various partners such as Asahi, Navarre, Nozomi, Hallelujah, Gaston, Toki, and Isabeau who can turn the tide of battles in a big way. Each partner offers a different type of support, so it would be best to choose one that best accompanies your team build. Need a healing touch? Asahi is your girl. If extra fire power is what you’re missing, Nozomi is probably a good choice. If muscle is needed, no one hits harder like Gaston!  Essentially, partners will fill any offensive/defensive gaps that are missing.
5. Don’t Panic – Fighting demons takes a lot of strategy, and can be terrifying when they ambush you into a battle. However, the worst thing to do is panic and let the demons tear you apart in a turn or two. Be patient, take a step back, and take a look at all the attack options you have at your
Of course, talk’s cheap. Check out these strategies in action in the latest trailer below:
Tagged 3DSAtlusRPGShin Megami Tensei IV: Apocalypse
Share it! Twitter Facebook Google + Pinterest Linkedin

Tanks for the memories. Are you sick and tired of shallow games? All the endless runners, the mindless shooters, the twitchy racers? Are you keen to try your hand…