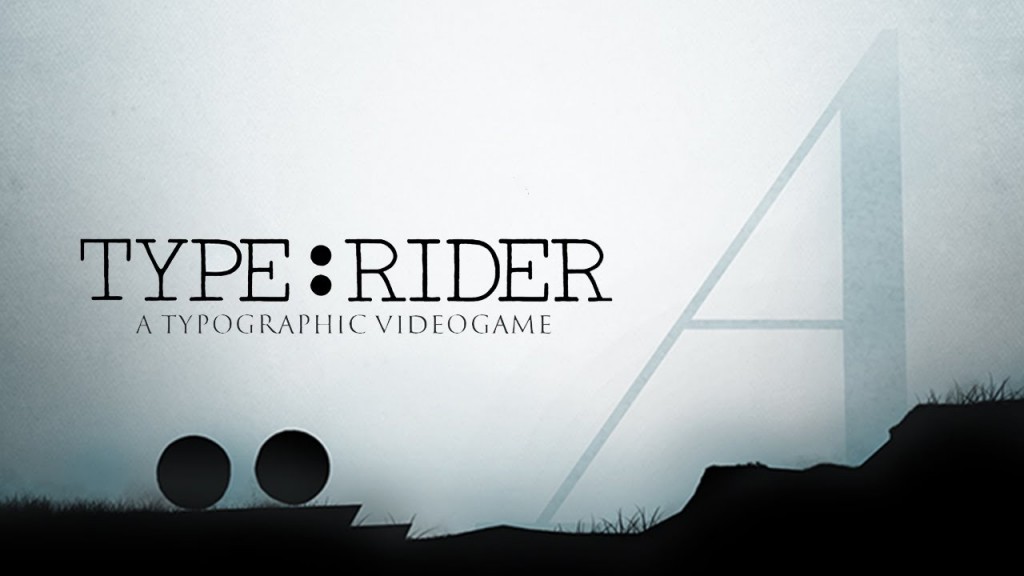 Typography is often the brunt of many jokes concerning geeks and nerds alike. While some find the art and history of type face and font to be fascinating, others find it to be utterly uninteresting. Let me be clear at the beginning of this review: If you find typography to be extremely boring, don’t even give this game your consideration. Finish reading this review, of course (:D), but give the game a pass. If you think that the history of typography could be interesting, Type: Rider definitely has something to offer to you. If you love typography, then it’s a no-brainer. Pick up this title immediately. 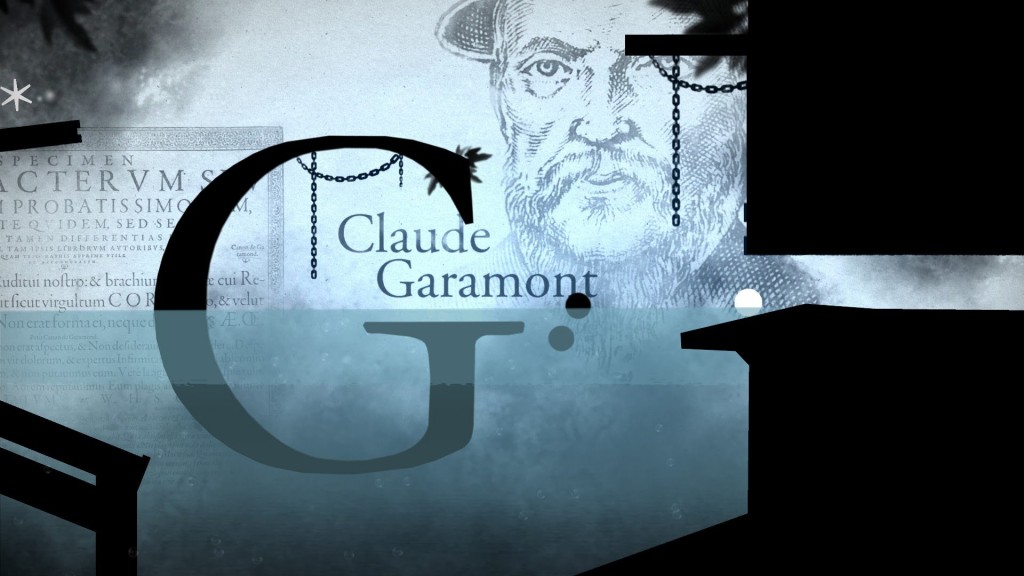 Type: Rider is a 2D platformer that acts as 1-part platformer and 1-part museum. Throughout the game, I was constantly reminded of Sound Shapes, a 2D platformer centered around the idea of music. Rather than focusing on music, however, Type: Rider chooses to base its game on the study of typography. Typography is defined as “the art or procedure of arranging type or processing data and printing from it” (cc. Google). Essentially, this game is your standard modern platformer that tells the story of typography through the ages. There are semi-challenging platforming bits that usually lead to an asterisk, which in turn will give you a nice tidbit about the history of shaping letters. Starting in cave paintings and ending in .html code, Type: Rider gives the whole basic rundown of typeface and print. 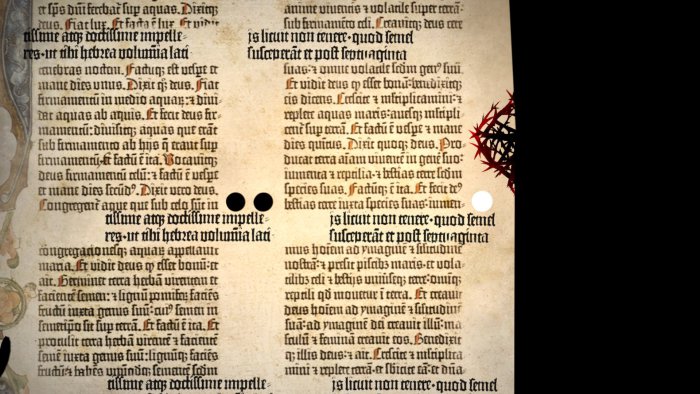 As a platformer, Type: Rider is admittedly pretty basic. There were one or two challenging spots, but mostly the game allows you to coast through without a hitch. There are interesting parts where your 2D space suddenly becomes a 3D space, though those moments are few and far between, and the developers don’t really use this gameplay element to its full potential. The most unique element of the gameplay is that you control two black circles seemingly connected by an invisible magnetic link. This allows for developer Ex Nihilo to include neat puzzles involving gravity and momentum. The player presses L1 or R1 to swing left or right, which can lead to some interesting puzzle-solving methods. Ultimately, the platforming is simply a conduit for the art-style and the story; I wasn’t impressed, but I also wasn’t let down. 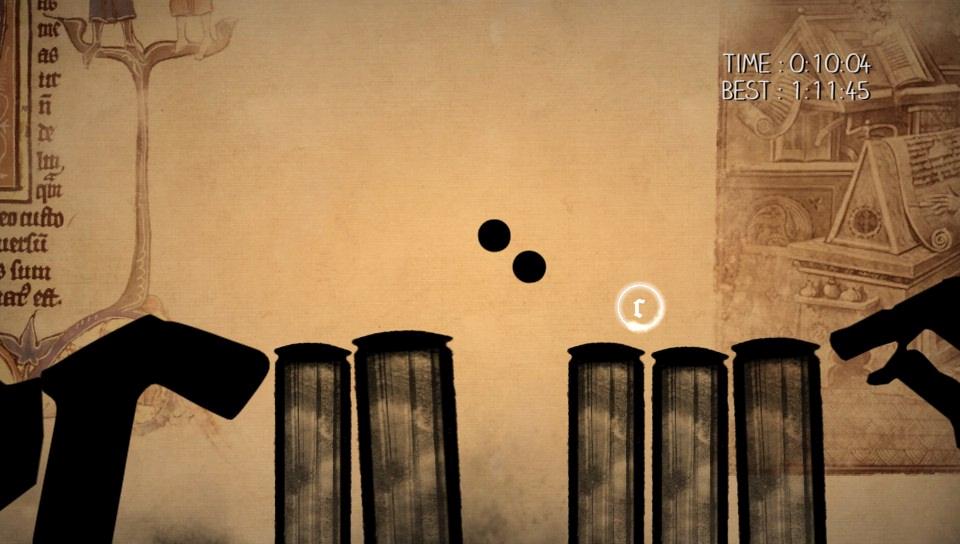 The best part of Type: Rider is its aesthetic, bar none. The levels are designed to bring the player through an artistic recreation of different typefaces, and the art design is downright beautiful at times. Traveling through the Egyptian level and seeing beautiful renditions of hieroglyphics is cool enough, but what is truly cool is that the game’s platforms are actually built from the characters and fonts themselves.  There are occasional puzzles that have to do with typography as well; When the printing press is invented, one of Type: Rider‘s puzzles tasks the player with moving a small white ball through a giant hollow version of the printing press. The integration of time period and gameplay environment is an effective means for world-building, and was oftentimes my favorite part of playing through Type: Rider. 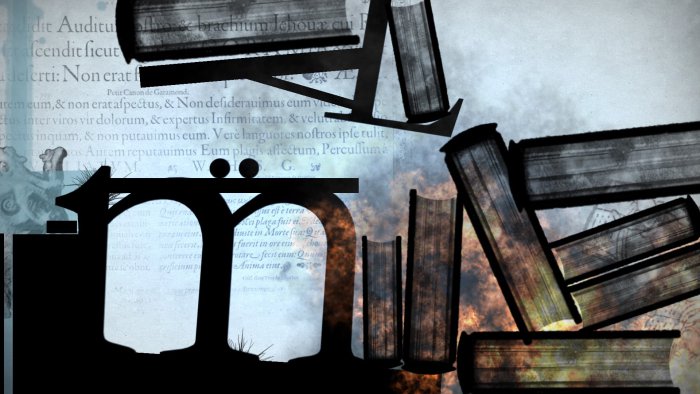 While the aesthetic of the game is what drew me in, the museum-style text bits kept me playing the game. I’ll admit that I’m a big history lover, so the history of typography is fascinating to me. While I’m not particularly passionate about the subject, Type: Rider allowed for me to get a general glimpse of the subject without getting too in-the-weeds. Granted, some parts were more inherently interesting to me than others. I really enjoyed the early 20th century levels themed around “Futura”; Though I am sure that there are other people who would prefer the earlier levels based on “Gothic” fonts. Despite the quality of the history lessons presented to me in Type: Rider, my biggest gripe lies in these sections as well. It would have been much more engrossing to have a narrator read to me as I played the game, similar to Thomas Was Alone. As cinematic as this game’s platforming is, the reading sections slow down the pace to a crawl. It would have been awesome to have a scholarly old wise-sounding man tell me the story of typography. 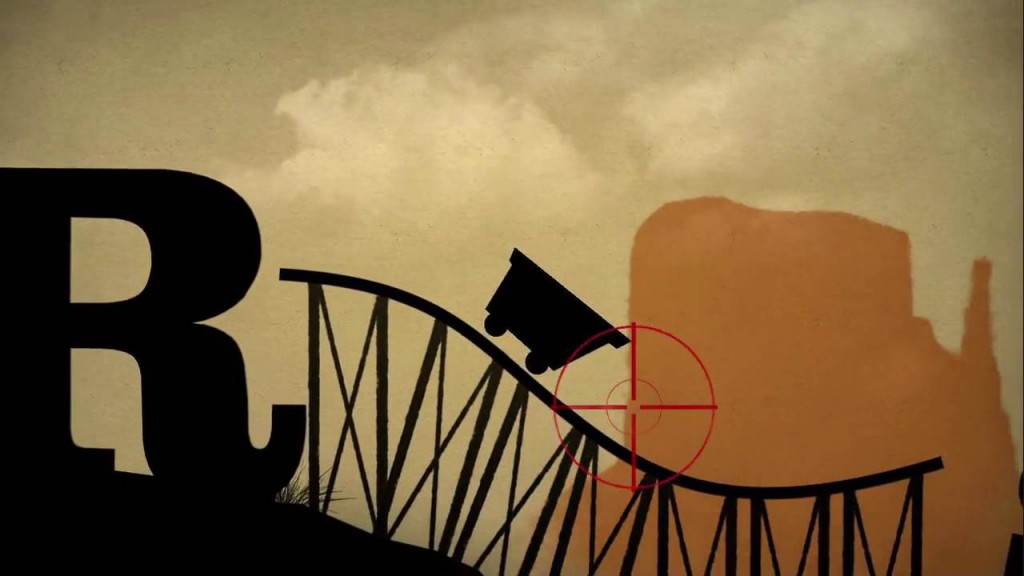 If you have any inkling towards typography, or even history in general, I would encourage you to pick up this title. It’s fun, cheap, and quick to play; I finished it in about two and a half hours. It’s platforming isn’t going to set the world on fire, but it gets the job done in an entertaining way. The art style is beautiful; fusing existing fonts with minimalism allows the developer to deliver a delightfully cinematic experience. You will learn a lot in this title, though at the expense of streamlining the gameplay. There also may or may not be a COMICly Secret AdditioNal level Somewhere in the game. Honestly, there isn’t much more to say about Type: Rider; It’s a pretty interesting game.

Full Disclosure: This review is based on a copy of Type: Rider purchased by the reviewer.