1.Star Trek: The Next Generation 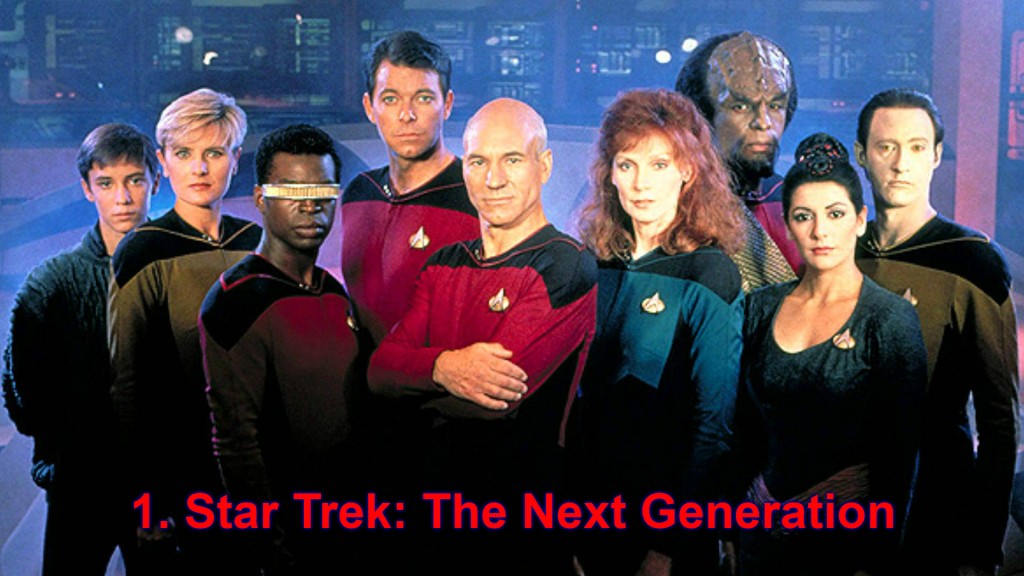 When you’re talking about series crying out for a game adaptation, few demand it so strongly as Star Trek: The Next Generation. Though there are various Star Trek games of the recent past, few of them really capture the spirit of Star Trek. Sure, there’s Star Trek Online which lets you travel through the universe blowing up endless waves of enemy starships, but there’s no cast of eclectic characters coming together in the spirit of diversity, there’s no grappling with moral dilemnas, no using science fiction as a mirror for our own world. Back in the sixties when the visionary Gene Roddenberry was creating the tolerant future of Star Trek against the tumultuous backdrop of the vietnam war and civil rights movements, I don’t think he had hours of loot farming in mind.

The original series of Star Trek had the classic Star Trek 25th Anniversary, which had you – get this – making important choices;  and giving you the opportunity to resolve situations in a voilent or non-violent way. It was even fully voiced by the original cast, saving the need for Shatner to squeeze himself into a girdle for the performance. The Next Generation actors certainly haven’t shied away from voice acting in games, Michael Dorn in particular. He’s bloody Marcus in Fallout for goshdarnit’s sake! And Marina Surtis is Liara’s Mum in Mass Effect. 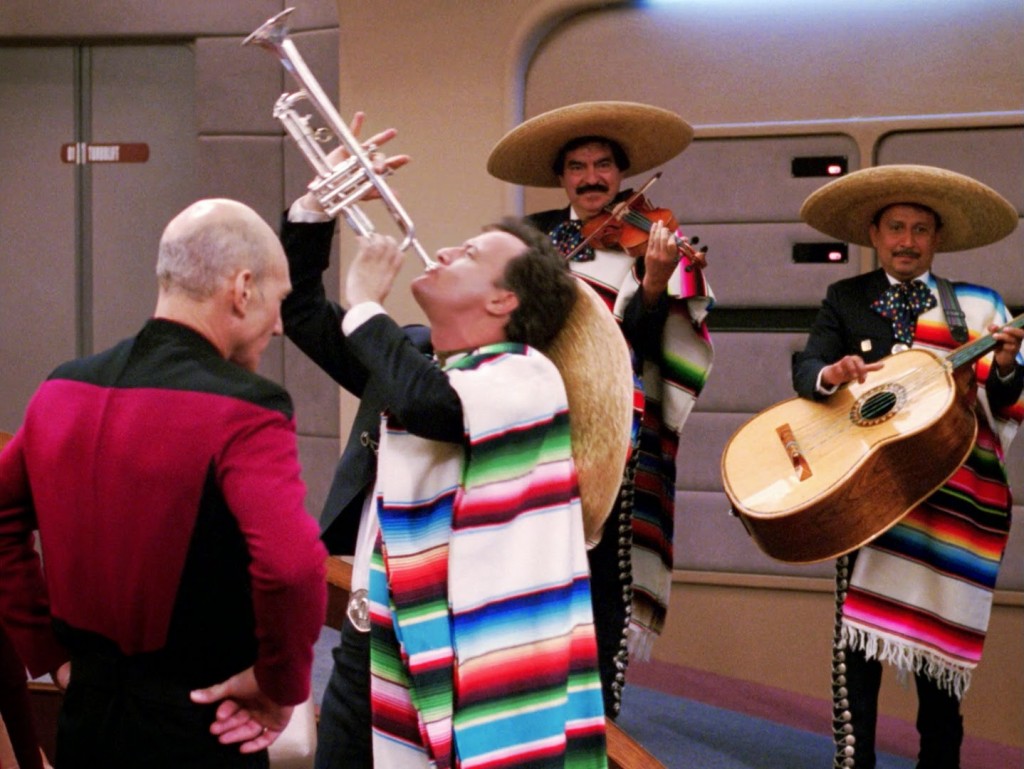 Think of how cool it would be grappling with some pivotal choice as Picard on the bridge. Do you let an entire planet of people die to follow the Prime directive, or do you sneak them aboard a holodeck and plonk them down on another planet? John De Lancie made the disc-swapping-fun FMV game: Star Trek Borg back in the nineties. Wouldn’t it be great to interact with Q again? You could have timed dialogue choices where you’re choosing whether to launch into an angry tirade or facepalm at everyone’s favourite trickster god turning the bridge into a fiesta.

Not only that, but The Next Generation sorely deserves a real conclusion to its story. After the series ended, they made four movies, including the critically acclaimed First Contact and the passably ok Insurrection. For Star Trek Nemesis, they took the director’s chair from Jonathan Frakes, the cuddly, beardy actor portraying Commander Riker, and gave it to Stuart Baird: a man who’d never watched a single episode of the show before. Whoopsie-doodle! The resulting film wasn’t very good, and has left fans with an unsatisfied feeling over the last decade or so. It’s time for a real conclusion to the Next Generation story, and nothing would be better than a game where you can endeavour to solve problems through diplomacy and thought – in the true spirit of The Next Generation. So with that, I say: Telltale, make it so! 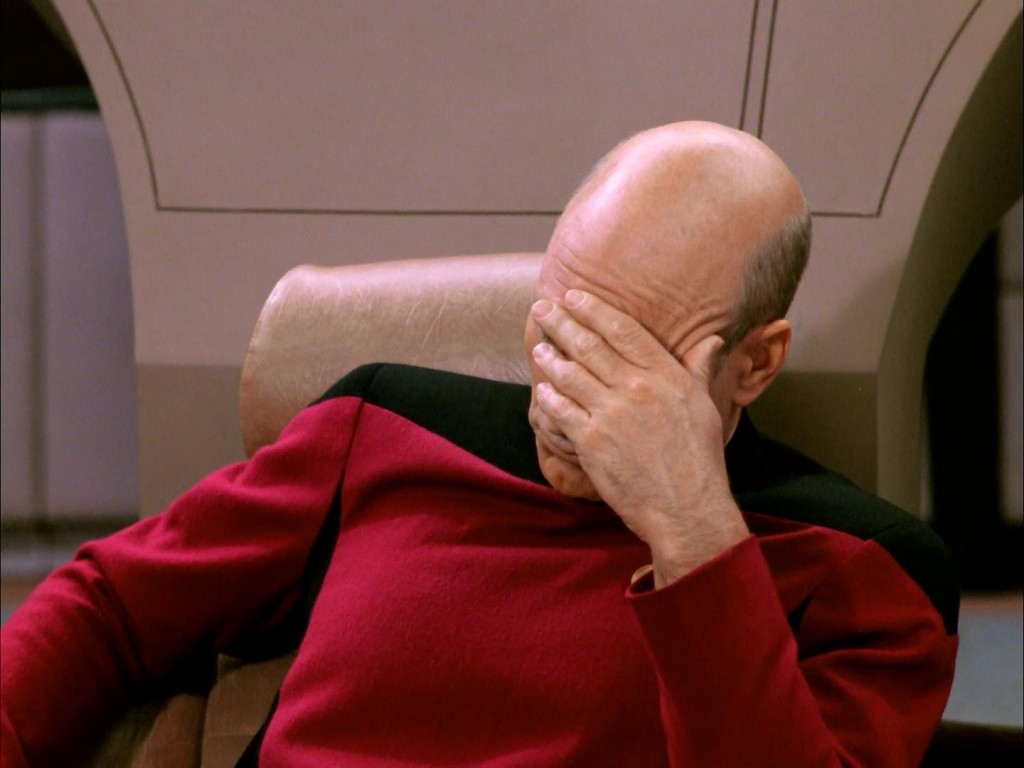 Just make sure the graphics engine can tone down the reflective sheen of Patrick Stewart’s head so it doesn’t blind us all!