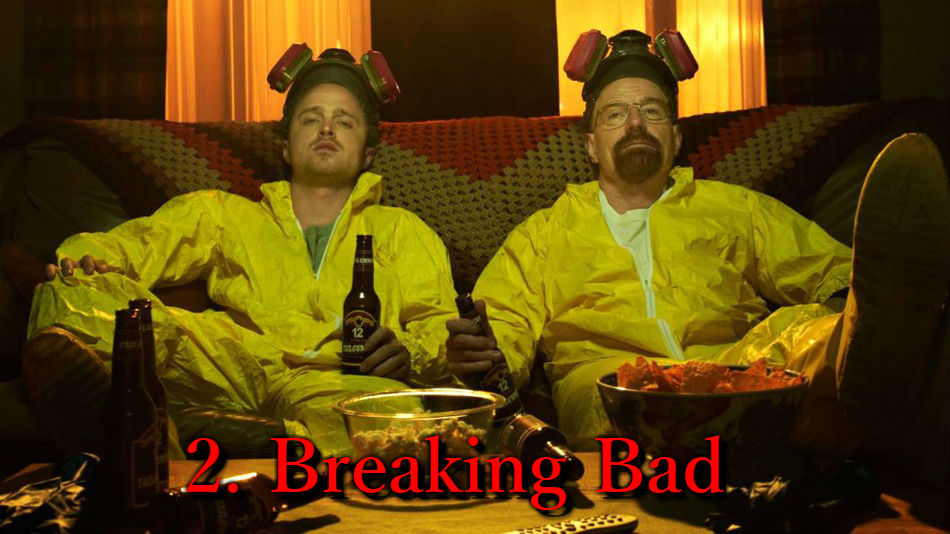 If there’s one thing Breaking Bad would surely lend itself to, it’d be a good old fashioned point n’ clicker. Unlike many gangster shows, the series’ chemistry teacher turned drug lord protagonist – Walter White – tends to solve problems through lateral thinking, like all the great point n’ click protagonists. Leisure Suit Larry uses money with Taxi; Walter uses bomb with a hateful, crippled man’s wheelchair. Guybrush Threepwood uses rubber chicken with rope; Walter uses poison with small child. There can even be a meth-making mini-game, though it’ll be tricky to top the one in PAYDAY 2. 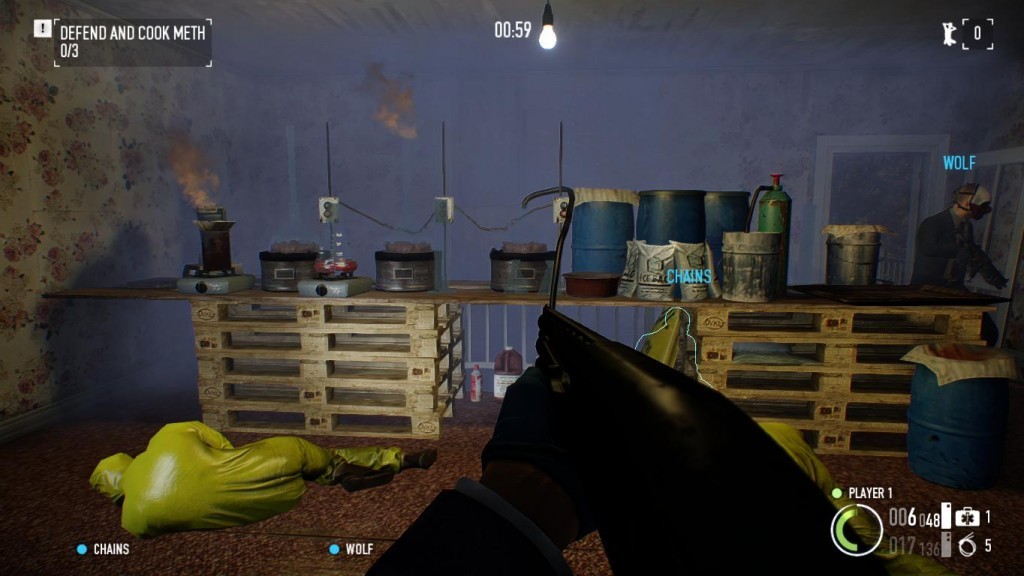 What’s even better, is with the advent of Breaking Bad’s spin-off show – Better Call Saul, which gives both a prologue and a drip-fed epilogue to charmingly skeezy lawyer Saul Goodman – it opens up the possibility to expand upon the past and future of some of Breaking Bad’s other characters. What adventures await Jesse Pinkman after the end of dramatic end of the series? And what about his pre-series past? I’m sure fans are dying to know about his origin story and the first time he needlessly suffixed “bitch” to the end of a sentence. Come on Telltale, if you can give Michionne from The Walking Dead a whole mini-series, you can help us out too! 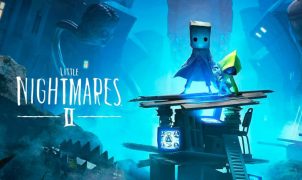