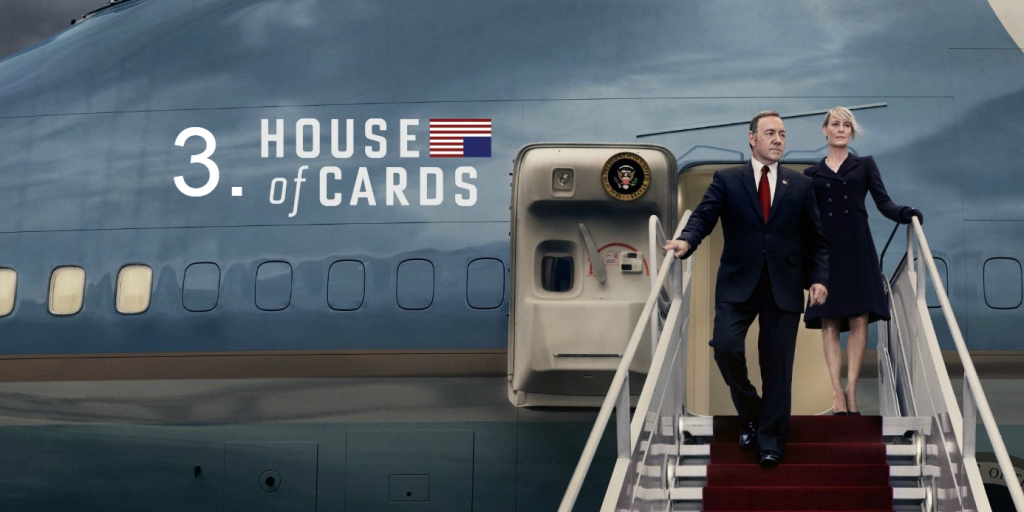 House of Cards is a Netlfix political drama with elements of black comedy. It focuses on the ambitious and ruthless congressman Frank Underwood trying to climb over everyone in his path to get to the top in American politics. Luckily though, the idea of a narcissistic sociopath becoming president is completely unrealistic and there’s no way it could ever… oh… yeah… 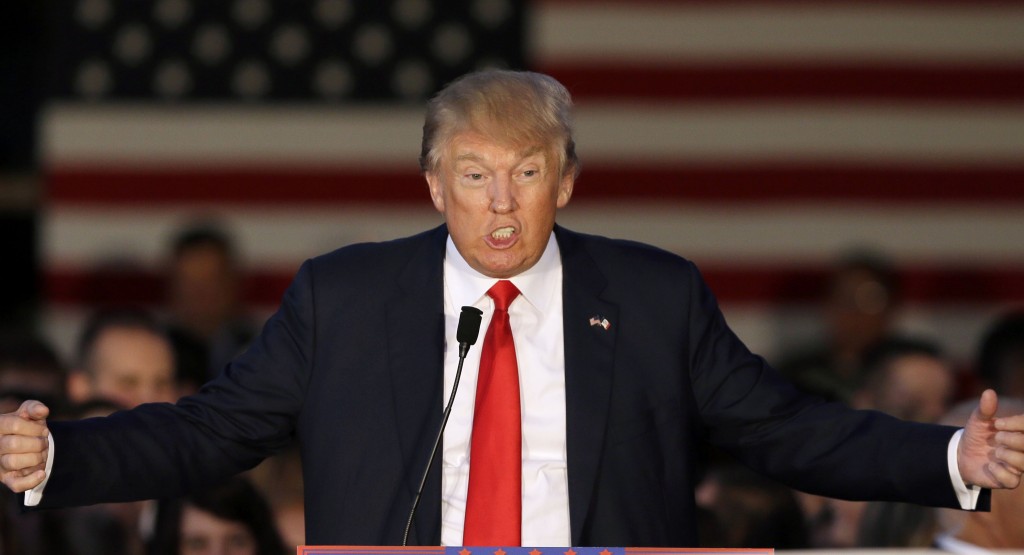 What would make House of Cards a great Telltale game would be the wealth of different dialogue choices available and their weighty consequences. Like many politicians, Frank Underwood has to construct intricate webs of lies. If you were playing as Frank there might be timed decisions that could catch you by surprise where you’d need to explain away a lie you’d casually made earlier.

Underwood also occasionally turns to the camera to give a bit of fourth-wall breaking commentary on what’s going on. How awesome would it be if we had Frank Underwood turning towards the monitor every so often to say – in has patented southern drawl: “Frankly, I think you should choose the fourth dialogue option to get the best ending, and watch out for the QTE section where Clay-ure tries to stab me in mah’ dreams.” 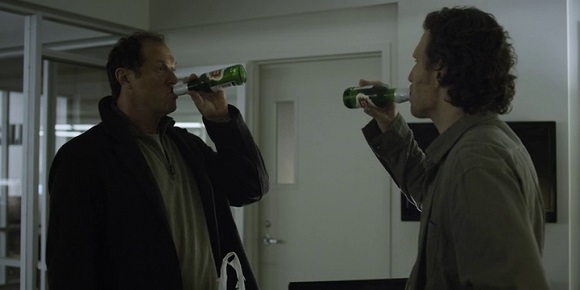 Another thing that makes House of Cards so suited for a game adaptation is that Frank Underwood is a big videogame fan. Of course, it’s in a way that inegrates seamlessly into the story, and isn’t gratuitous product placement at all (now excuse me as I take a long drink of some Stella Artois, turn the label to the camera and talk about how great it tastes). I’m sure Underwood would have some metafictional commentary about being the protagonist of an adventure game:

“Ah’ always liked point n’ click games, particularly the Sierrah’ ones from the early nineties where you would dah’ in the most amusin’ of ways.”

Also, if Call of Duty fans can get a digitized Kevin Spacey then damnit, we adventure game fans should have him too!