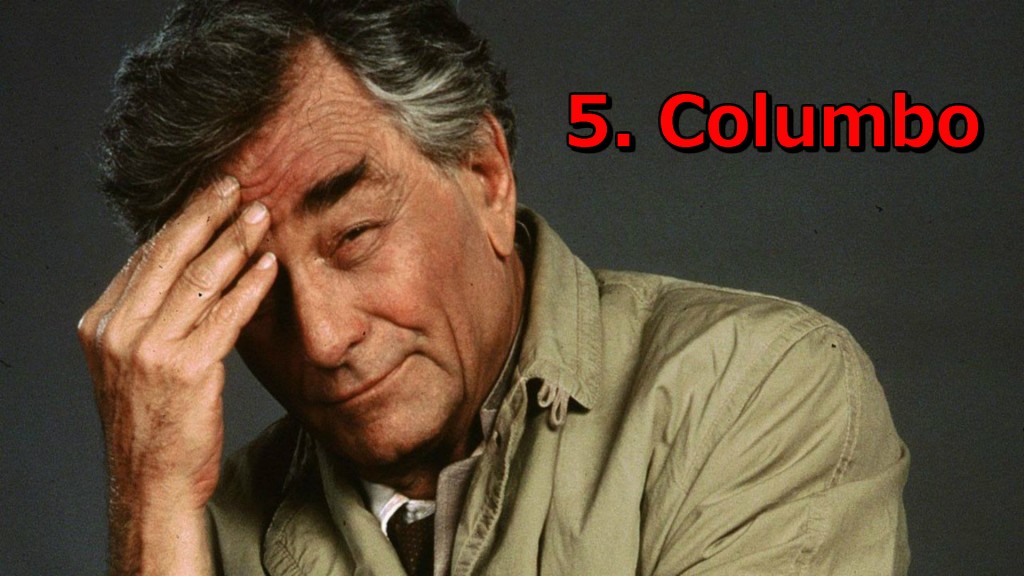 Rich people have always loved two things: scoffing at us mere peons from their gold-gilded balconies while they contemptuously eat cake, and killing each-other. Luckily, whenever murder and wealth interlink, there’s always LAPD’s finest: Detective Columbo, on the the case. The humble, scruffy, down to earth detective won over millions of fans with his disarming wit and charm.

Now a lot of people consider it sacrilege to even entertain the idea of anyone but the great Peter Falk playing the role of Columbo, but even though Falk made Columbo his own, remember he wasn’t technically the first Columbo himself. Another handy thing about a videogame adaptation is that they could easily use Falk’s likeness and get a talented voice actor who sounds similar. We could see a compilation of murders from different decades: from Columbo’s classic heyday in the seventies to his underrated outings in the nineties.

What always set Columbo apart from other detective series was how it always started out from the perspective of the killer, introducing Columbo later on. In game form this could be quite reminiscent of the cult classic David Cage game Fahrenheit, where you start off desperately trying to hide the scene of a murder, only to play as two detectives later on, uncovering the truth of the crime. Something like this would work perfectly in a Telltale game with the emphasis on choice and consequence. 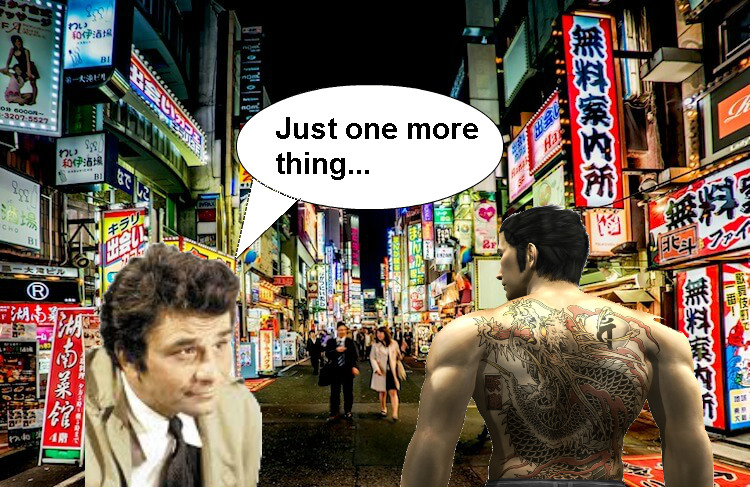 Also, just think of all the possibilities! In the series, Columbo solved murders while on holiday in Mexico and the UK. Wouldn’t it be cool to see our mild-mannered detective in Japan turning around and mentioning “Just one more thing” to some tattooed Yakuza boss. We could even see a modern day Columbo trying to navigate the vanity and absurdity of our social media obsessed world. You can just imagine the canny Columbo catching a vain rich kid showing off a Vine featuring the murder weapon he thought he’d gotten rid of. What would be better than seeing Columbo hopping in his backfiring car and arresting his way through modern-day LA’s Super Sweet 16 generation? 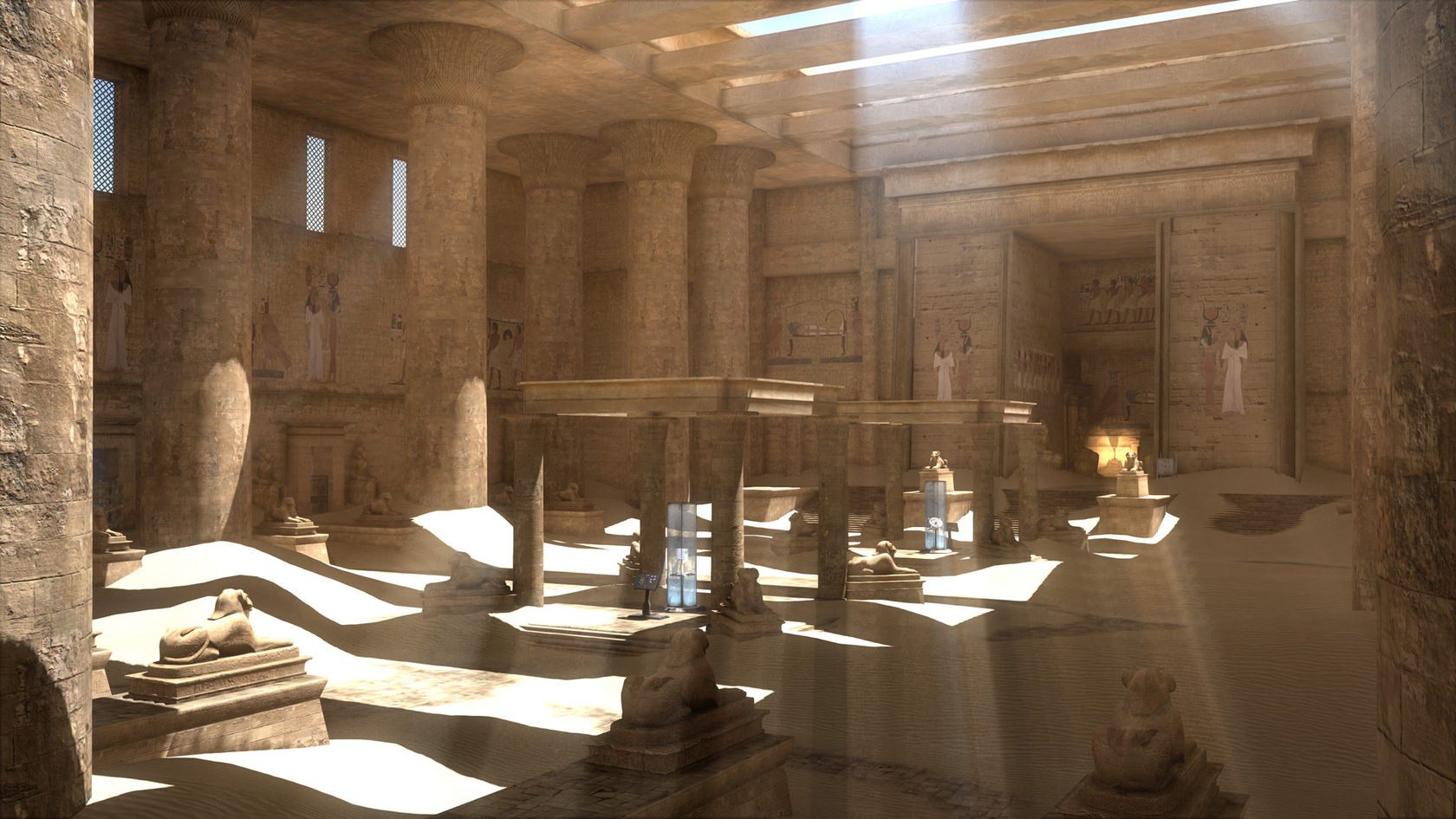 An American God in Gehenna.   Puzzles are one of humanity’s favorite things. We’ve always had them; when people don’t have problems that need solving, they create their own.…