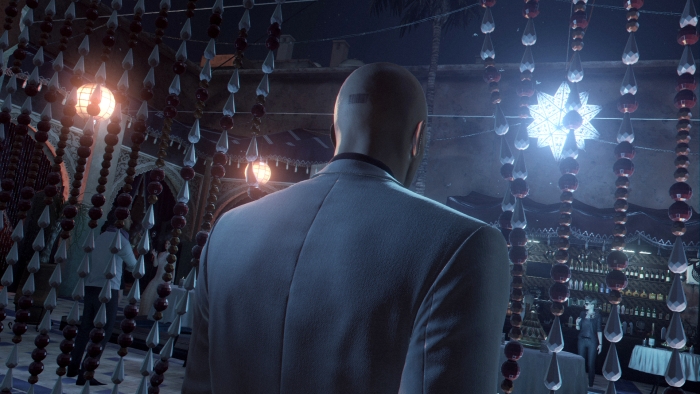 HITMAN‘s Summer Bonus Episode is set to go live today. It consists of two separate ICA missions which showcase Agent 47’s first trips to both Sapienza and Marrakesh. Acting as a prequel, it’s not part of the main story of HITMAN.The first mission, “The Icon”, sees Sapienza hosting a film crew shooting a sci-fi epic. There’s a 100 foot-tall killer robot and plenty of dangerous pyrotechnics to ensure things don’t go smoothly. The second mission, “A House Built On Sand”, will have players visiting Marrakesh in order for Agent 47 to put an end to billion dollar deal. 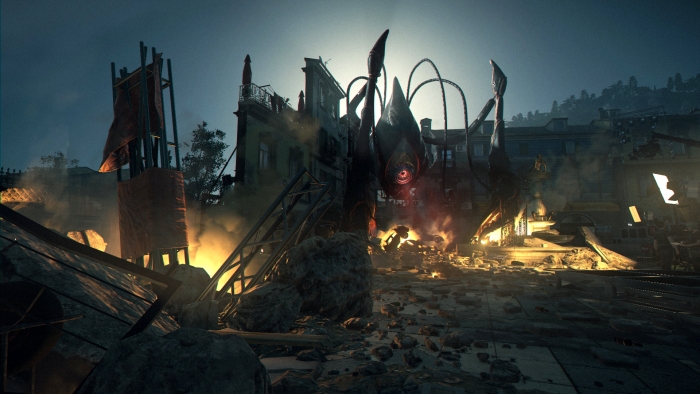 The Summer Bonus Episode is available for players who own the Full Experience or a combination of the Intro Pack and the Upgrade Pack, at no additional cost. For all other players, the Summer Bonus Episode will be available for individual purchase later in the Season, packaged together with a third bonus mission for a single price. At that time, the Full Experience and Upgrade Pack owners will also get access to the third bonus mission at no additional cost.The PlayStation 4 and Xbox One versions will be available for download between 13:00 and 15:00 CEST. PC users will be able to download it between 15:00 and 17:00 CEST.Three additional locations – Thailand, the United States and Japan – will be available later this year. Have a gander at the fun by watching the trailer below. 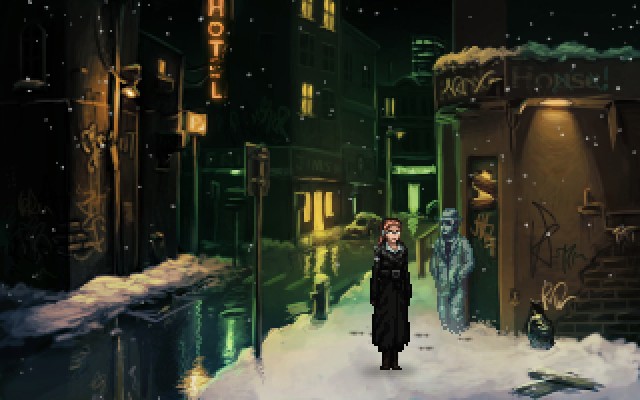