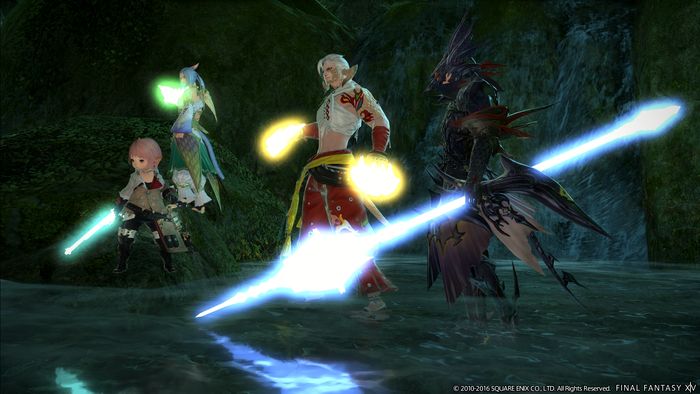 Developers Square Enix today announced that Final Fantasy XIV has drawn in over six million cumulative players globally in just under three years. This excludes those on a free trial basis.

The news coincides with the release of Patch 3.35, as well as the announcement of a free login campaign period that will run worldwide from the 25th of July, midnight PDT to the 30th of August, 11:59 PM PDT. The free login will allow lapsed players up to five full days to evaluate the assorted free content and will be available to anyone who has an account that has been idle for 30 days or more.

Patch 3.35 also introduces Deep Dungeon: The Palace of the Dead. As the name suggests, it’s a new campaign set in a dungeon with randomly-generated levels and dozens of floors. It’ll also feature a new progression system and parties of up to four will be able to participate.