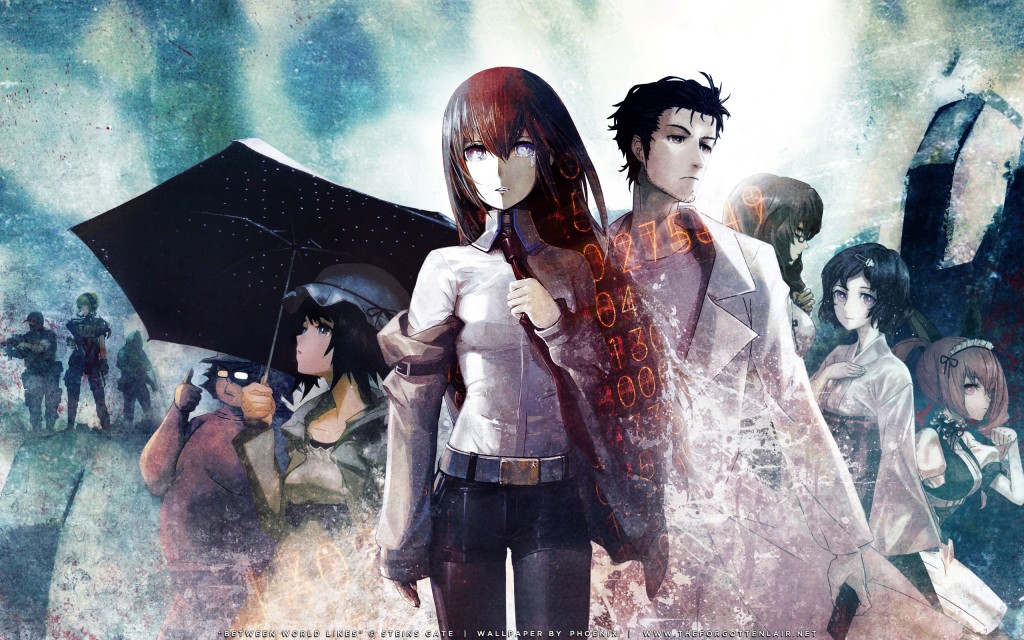 Steins;Gate originally takes place in Tokyo where Rintarō Okabe and his female friend head towards the Radio Kaikan building for a conference, where Rintarō finds a girl named lying in a pool of blood. As Rintarō sends a text message about the incident to his friend,  Daru, he experiences a strange phenomenon and the people around him disappear, with no-one else noticing anything had changed. Rintarō soon deduces that the ‘Mobile Microwave’ he and his friends had been developing is, in fact, a time machine capable of sending text messages to the past. He and his friends soon learn that SERN, an organization that has been researching time travel for some time, has actually succeeded in sending humans into the past although they seem to have all resulted in the test subjects’ deaths. Rintarō begins experimenting with “D-Mails”, which begin to cause major differences in the timeline.

The notion of time and time traveling along with concept of cause and effect, or the butterfly effect, is featured glaringly in the show as the protagonist travels back in time, numerously, to perform different actions to alter what happens in the future. Not all actions are positive in this mind bending anime series.

The concept of time travel has been a popular plot device for many show and movies over the years. With the exception of Dr. Who and Life on Mars, there have not been many to choose from as of late. Steins;Gate has enough depth and entertainment value to be a show that people could obsess over as they stand at the water cooler at work to discuss the latest episode and what they would have to done to fix the timeline. 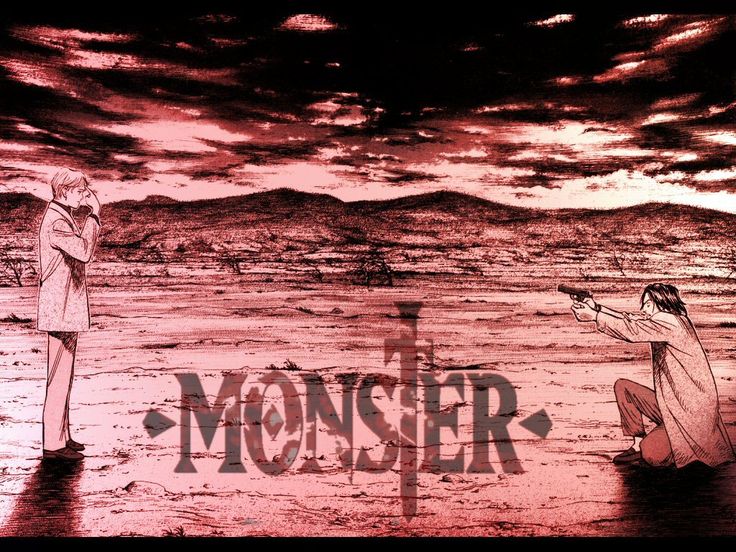 Dr. Kenzo Tenma is a young, well regarded brain surgeon working in Dusseldorf. When a pair of fraternal twins are brought to the hospital, one with a gunshot wound, Tenma decides to operate on the child instead of the mayor. Nine years later, Tenma becomes a suspect in the death of a patient and learns that the boy he saved may be the one murdering people. On the run, he goes to discover the truth about his former patient and commits to fixing his mistake by letting the boy live.

If there is a series that could easily be made into a live action show for the West, Monster is it. It translates well, and it’s set in Europe so the white washing issue wouldn’t be a factor except for if they cast Tenma as another nationality other than Japanese. This show has BBC written all over it, and I am quite surprised that it hasn’t come into fruition yet.

The platformer we never knew we wanted has arrived.   I sat down to review Clustertruck as a self-professed member of the admittedly strange class of gamers known as…