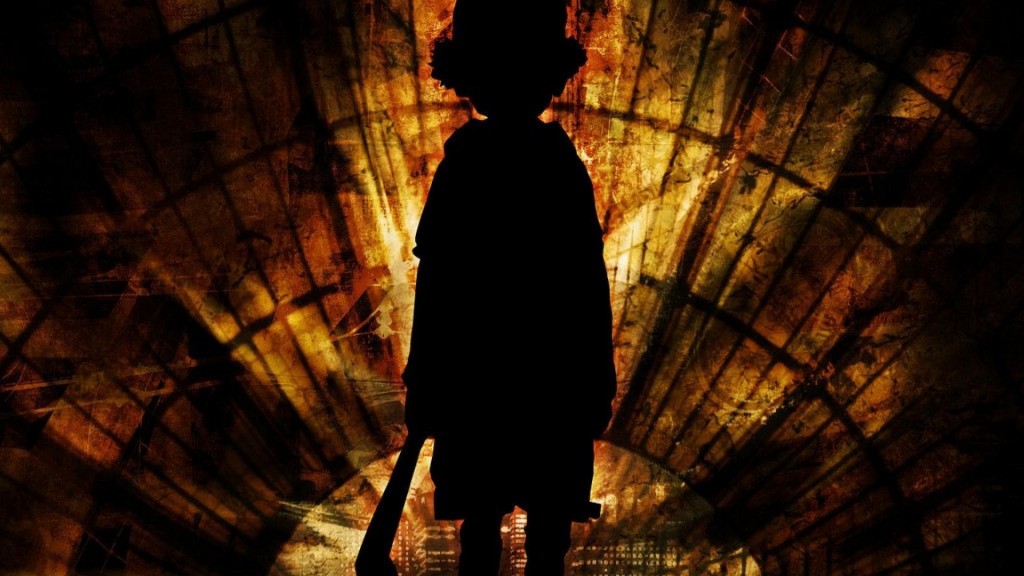 A shy character designer finds herself under pressure to repeat her past success. As she walks home that night, she is attacked by an elementary school boy on inline skates and two police detectives are assigned to the case. Soon the attacker, dubbed Lil’ Slugger, is blamed for a series of street assaults in Tokyo. None of the victims can recall the boy’s face and only three distinct details are left in their memories: golden inline skates, a baseball cap, and the weapon: a bent golden baseball bat. The detectives set out to track down the perpetrator and put an end to his crimes. There is more than meets the eye as supernatural forces are at work and every attack that occurs is tied to others in this dynamic series.

Setting this series up to be a 13-episodes would be the most ideal as Paranoia Agent doesn’t need to stretched out any more than it needs to. This Pulp Fiction-like show, because of its story set up, is a very tight narrative that takes the viewer on a ride through others perspectives on who or what Lil’ Slugger is. It all culminates to a meaningful, and satisfying end that should engage the audience from start to finish if done well. 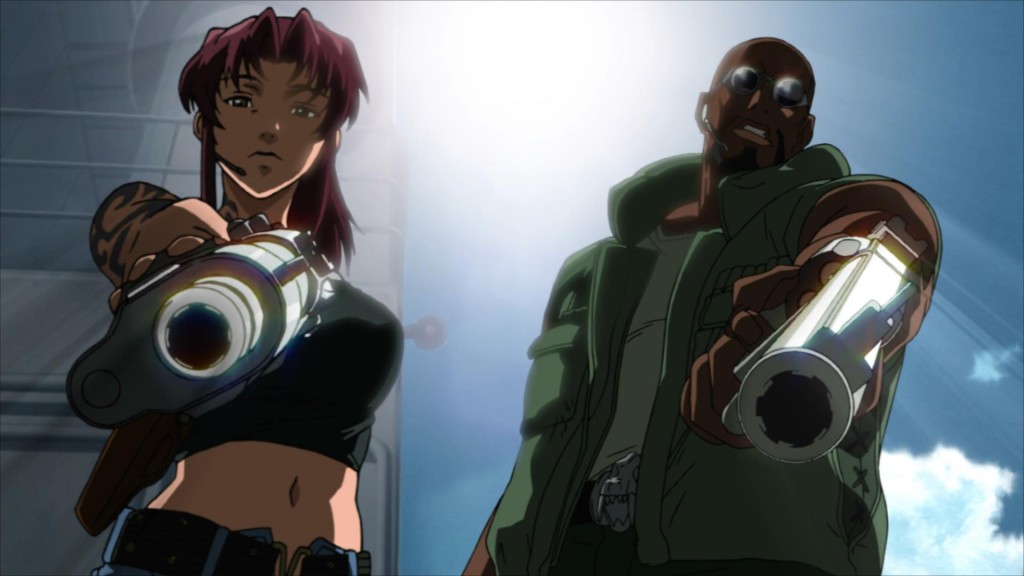 The story follows a team of pirate mercenaries known as Lagoon Company, that smuggles goods in and around the seas of Southeast Asia in the 1990’s with their Elco-type PT boat known as, Black Lagoon. Their business dealings with Yakuza, the Triad, the Russian mafia, the Colombian and French cartels. The team takes on a variety of missions, which probably will involve violent firefights, hand-to-hand combat, and nautical battles in various locations.

I will be the first to admit that Black Lagoon show wasn’t for me, but that doesn’t mean it’s not a good anime to watch. I chose this particular one because of its ability to translate well to an American audience. A Michael Bay-like, Rambo-esque, adrenaline pumping show could bold well for whatever network lands the rights to it, assuming they haven’t already.