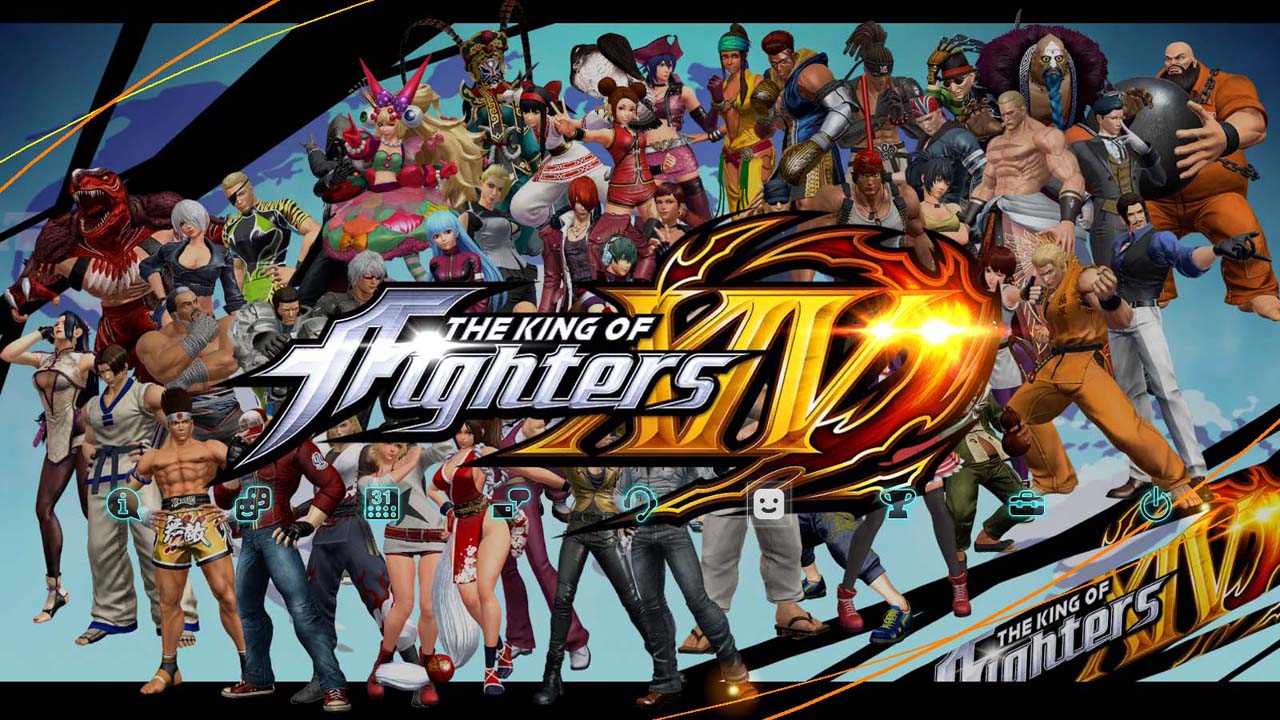 ATLUS today announced that the King of Fighters XIV demo will be available on the PlayStation Store worldwide on July 19 for the Americas/Europe and July 20 for Asia. The demo will give players a chance to experience the latest chapter in the King of Fighters saga, and includes seven characters to test drive including Kyo Kusanagi, Mai Shiranui, Iori Yagami, Sylvie Paula Paula, King of Dinosaurs, Shun’ei, and Nelson ahead ofthe game’s August 23 release date. While the demo won’t have online functionality, local versus mode will be available. The demo will also come with a free dynamic PS4 theme.

Additionally, ATLUS released a new story trailer, along with another trailer that gives a first look at Antonov, the villainous eccentric billionaire/man-mountain who bought the rights to the King of Fighters brand in order to host a new tournament. The self proclaimed “One True King of Fighters” has an array of devastating strikes and bone-crunching grappling that will make him a tough opponent to face.

Check them out below:

Lastly, a fresh batch of screens were released that you can view in the gallery below.

The King of Fighters XIV will be making its way exclusively to the PlayStation 4 on August 23, 2016. The game will be priced at $59.99/CA$79.99 at launch. Additionally, pre-orders and a limited number of launch editions will arrive in this special SteelBook case. Plus, for the week following launch, the Classic Kyo costume DLC will be free to all players. 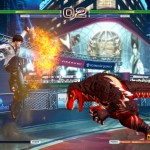 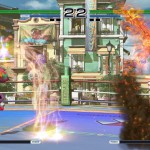 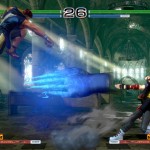 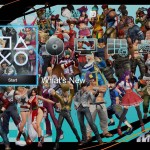 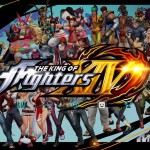 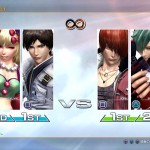 Load Up Your Truth Gun and Shoot At Despair   Naegi Makoto is an ordinary kid by all standards and even he knows it. However, he was actually picked…