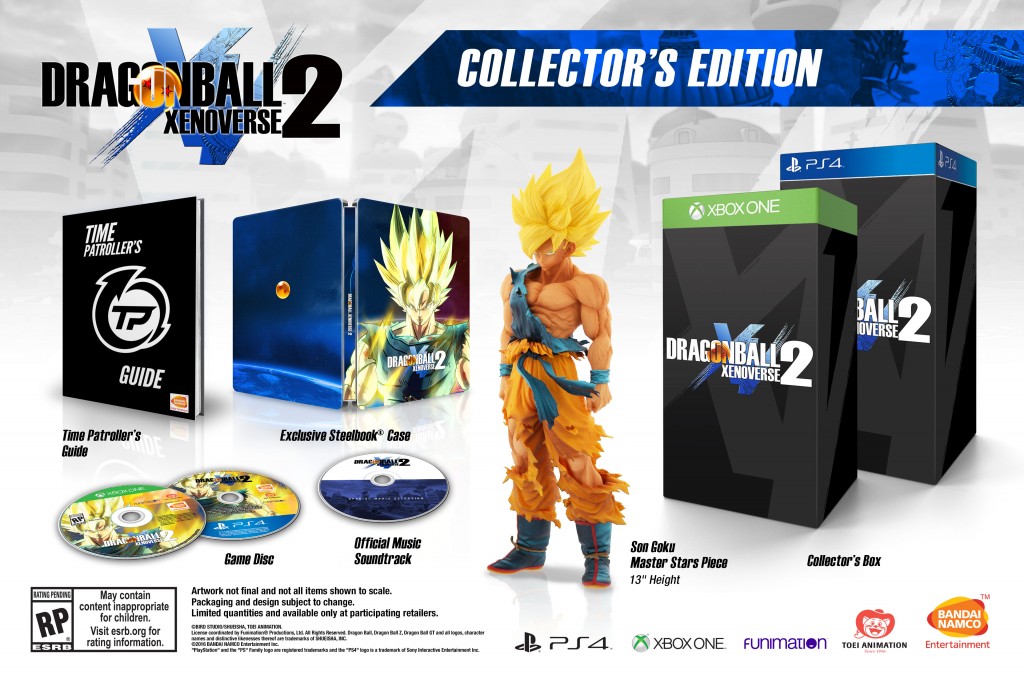 I’d have to dedicate an entire bookshelf to this.

The American release of Dragon Ball Xenoverse 2 is set to launch for consoles on October 25 and for PC on October 28. It’s set to continue what the original started, allowing players to make custom characters to interact in the DBZ Universe. It will definitely appeal to fans of the previous games and the groundbreaking series. Gamers who enjoy DBZ are almost guaranteed to enjoy Dragon Ball Xenoverse 2. Because nothing beats setting up insanely unbalanced fights. 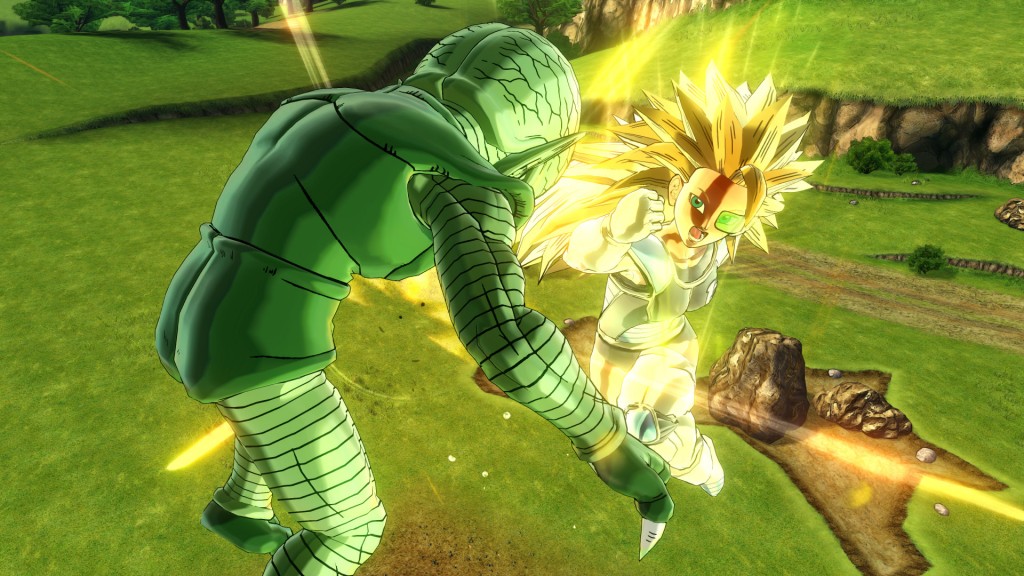 Come on! How is that even remotely fair?

The only question is how to buy it. That’s a question that wouldn’t have made sense about ten years ago, but it’s far too relevant today. Dragon Ball Xenoverse 2 has a preorder bonus, deluxe edition, collector’s edition, dlc content packs, and season pass options. Anyone who preorders any version of the game will get a new character who shows up in the new series, Dragon Ball Super. They also get the Tao Pai Pai Stick vehicle. Those who purchase the deluxe edition for $89.99 pretty much just get the season pass and early access to Future Trunks from the new series. However, for fans who need to fill a storage unit, there’s the $149.99 collector’s edition. With that, you get the game, art book, Steelbook case, soundtrack, a special box, and a 13 inch Goku figure. For everyone else, the season pass is $29.99 on its own, and each DLC pack will retail at $9.99 each. 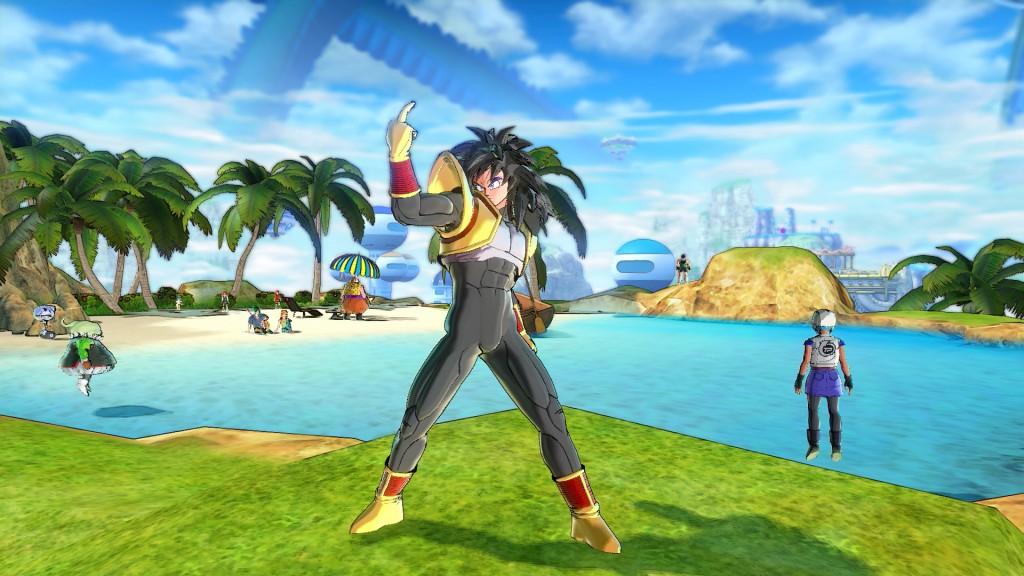 Has this not gotten out of hand? Preorder bonuses, multiple editions, dlc packs. How much is too much? Maybe I’ve just grown crotchety in my late 20’s, but it’s getting difficult for me to understand the need for every game to have these massive spreads. Who has all the shelf space for all these figures? Who has the money to buy all of these? Stuff like this ends up making me feel like I’m missing out on something, because I’ll be damned if I’m paying $150 for every single game I buy.