The Warriors re-released on PS4 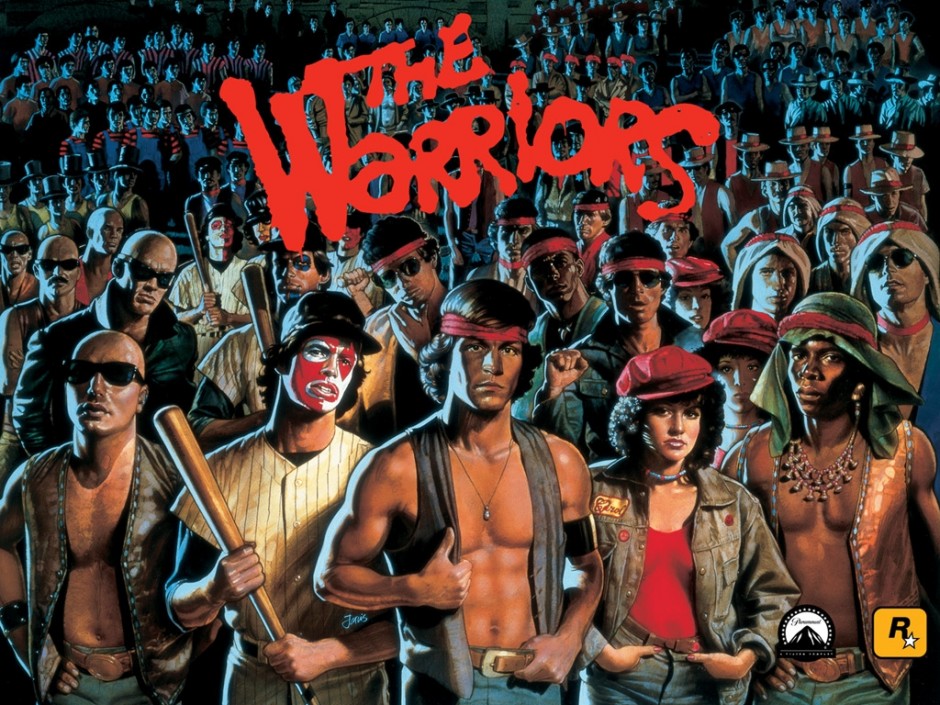 The Warriors, Rockstar’s PS2 classic has made a surprise return to the PS4 today, can you dig it?

The Warriors emerged today as a part of Sony’s PS2 on PS4 catalog, a section of the PS store that allows players to download vintage titles and play them in HD. This 3.1GB title now runs in full 1080p and supports Trophies for all you completists out there. This version also affords gamers the ability to Shareplay with a friend who does not own the game and allows for Remote play on the PlayStation Vita. Despite all of these lovely technical upgrades and additions, there will not be any new enchantments to the visuals or gameplay add-ons. The character models and environments will look pretty much akin to the way they appeared on the game’s initial release back in October 2005, a month after the Xbox 360’s launch. Due to this, many players may have missed out on this great title that features voices from the movie’s original cast, making this re-release a great excuse to revisit it. The Warriors gained high praise from players and critics alike, a rare feat for a game based on a motion picture.

This beat ‘em up follows a group of young gang members in a stark 1970s New York City after they are accused of a murder they did not commit. Like many Rockstar games, The Warriors features large-scale brawls, plenty of side missions to get lost in, and an engaging narrative. This marks the sixth Rockstar PS2 game to appear on Sony’s current gen machine. The Warriors is priced at $14.99 and £11.99 respectively.

Will you come out and play? 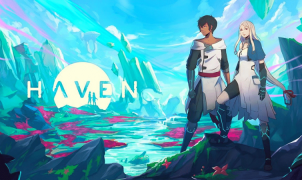