New information released on ELEX, a game where sci-fi and fantasy collide 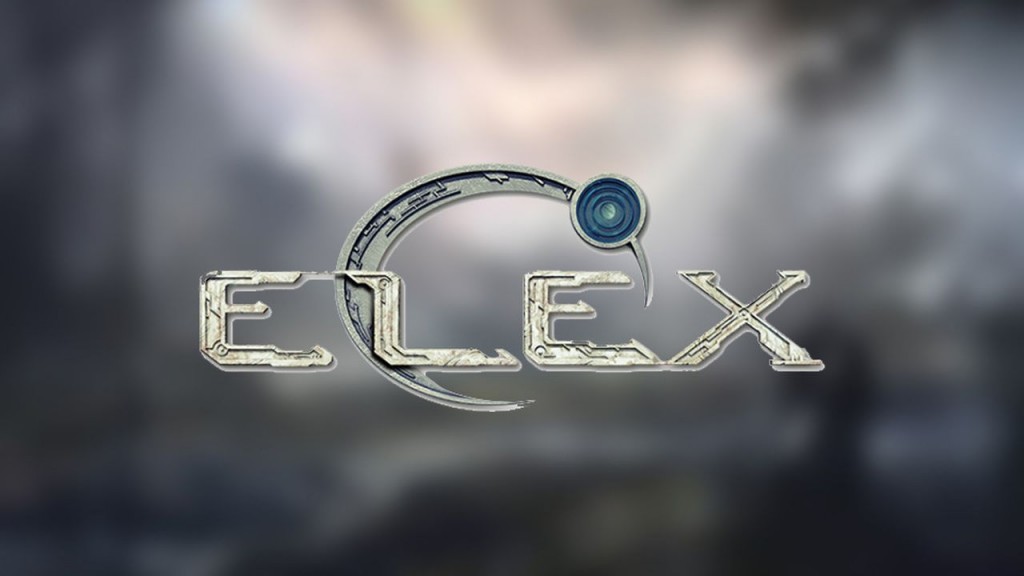 Publisher Nordic games and Developer Piranha Bytes have have unveiled today, some juicy new details on their upcoming game ELEX.

ELEX is to be set within the fictional world of Magalan. Though once home to a very highly-developed civilization, Malagan has since been reduced to a hazardous post-apocalyptic state thanks to a catastrophic meteor strike that it had to endure. Though the meteor strike largely ended civilization as its inhabitants knew it, the catastrophe did bring with it one thing that was not entirely detrimental; a large deposit of a substance known as “Elex”. Elex has become incredibly important with the people of Magalan and is used in many different ways whether it be to harvest magical powers from, use in weaponry, or straight up consume for its supplemental effects. While Elex’s potential is quite high, people haven’t really seen eye-to-eye on how it should be used; factions have arisen from the ruins of Magalan’s bygone era, constantly seeking to control not only how Elex is used, but the very substance itself as well. It will be up to players to learn as much as they can about the world around them, and join up with the faction that they feel is right in order to prevent other factions from advancing any further. 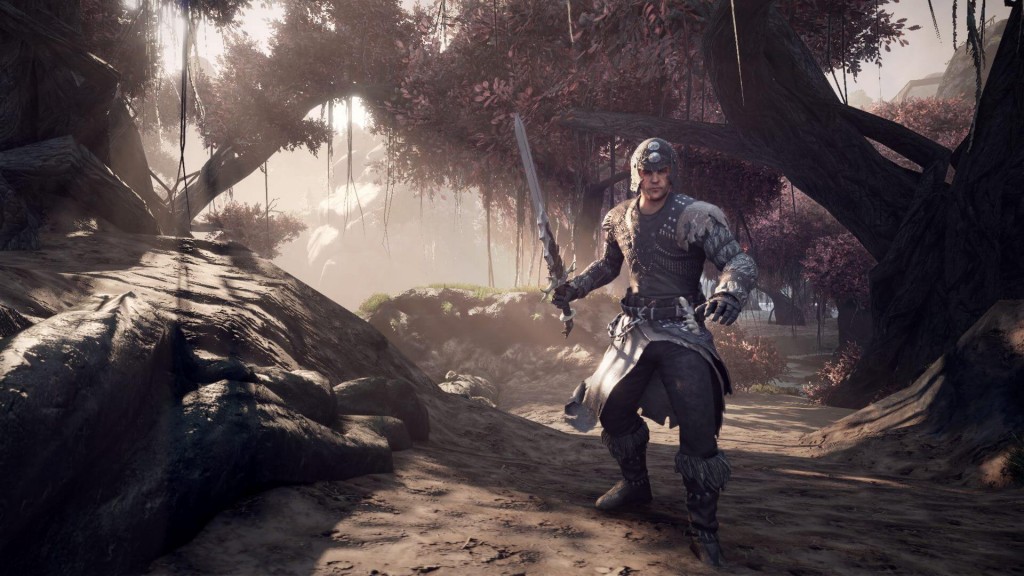 The world within ELEX heavily relies upon the contrasts between the worlds of fantasy and sci-fi, having combined them into a new setting dubbed “science-fantasy”. Players will find many examples of magic and machine working together within the post-apocalyptic world of Magalan, as well as within the warring factions. The choices that players make will also help to shape the world around them as the story advances. Below is a list of additional features that players can expect to find within the game: 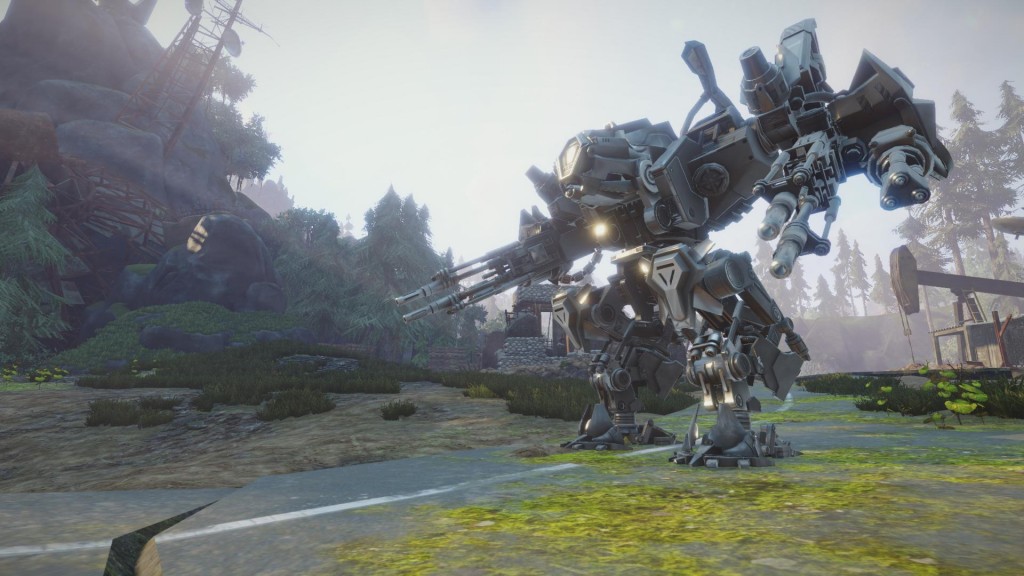 ELEX is currently being developed for PC, Xbox One, and PlayStation 4, and is slated for a Q1 release in 2017. 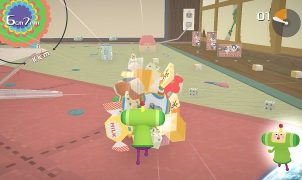 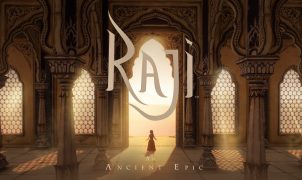 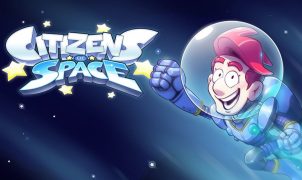