BioShock: The Collection Releases In September

BioShock: The Collection – A triple dose of dystopia. 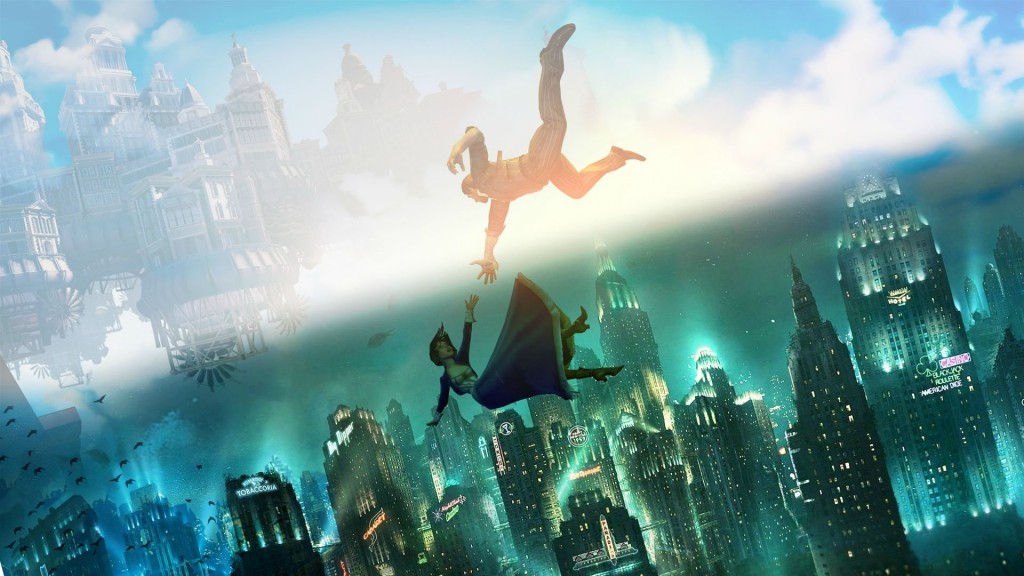 Who’d have thought it, eh? It’s been Nine long years since Irrational Games and 2K first introduced us to the libertarian-uoptia-turned-dystopia known as Rapture with BioShock. Since then, there’s been the Big Daddy focused sequel BioShock 2, and the skybound BioShock Infinite. Now – on September 13, 2016 (September 15 in Australia and September 16 internationally) – you can discover or rediscover this dystopian trilogy in BioShock: The Collection.

With a little help from Blind Squirrel Games, BioShock, BioShock 2, and BioShock Infinite have all been remastered for for PlayStation 4, Xbox One, and PC – their nightmarish visions of a retro-futurist past now look sharper and more terrifyingly realistic than ever! BioShock: The Collection bundles the three games together for the first time, and this trilogy will come with all-new single-player DLC and a brand-spanking-new video series called “Director’s Commentary: Imagining BioShock” where the Godfather of the Bio and System Shocks – Ken Levine – gives his take on the classic series. A press release issued for the upcoming release of BioShock: The Collection advertises the following key features:

o   Museum of Orphaned Concepts: Walk through a Rapture-inspired virtual museum that gives you a behind-the-scenes look at discarded concepts that never made it into the original game. o   Challenge Rooms: Outside the story of BioShock, tackle puzzles, splicers and Big Daddies. And achievements, of course.

o   Minerva’s Den: A self-contained BioShock story, presenting a side of Rapture you’ve never seen before. Use expanded combat abilities with the experimental Ion Laser and chaotic Gravity Well Plasmid, unique to Minerva’s Den, as you face off against the Lancer Big Daddy. o   Protector Trials: Take control of an Alpha Series Big Daddy woken out of hibernation just before the events of BioShock 2.

If all that has got your motor running to dive or fly back to the heavenly-looking realm of Colombia or the dismal, dark depths of Rapture – then check out the trailer below for a first look at the remastered visuals (which are sharper than a Big Daddy Drill being forcefully inserted into your abdomen).