Get a taste of the forbidden arts straight from the comfort of your own home!

Nicalis, the publisher behind such games as The Binding of Isaac: Rebirth, 1001 Spikes, and Cave Story, has set free unto the world its latest game Full Mojo Rampage on PlayStation 4 and Xbox One.

A Roguelike RPG, Full Mojo Rampage puts players in the shoes of an eager-to-learn Voodoo apprentice as they travel through ever-changing dungeons in order to acquire new items and Voodoo abilities known as mojos. Up to four players can  venture together through these randomly-generated, 3D environments filled with dangers abound in order to acquire the Voodo abilities that they so desire. Players can also compete head-to-head in one of several online versus modes, which support up to eight players and includes such modes as Capture the Flag, Deathmatch, ad King of Mojo. 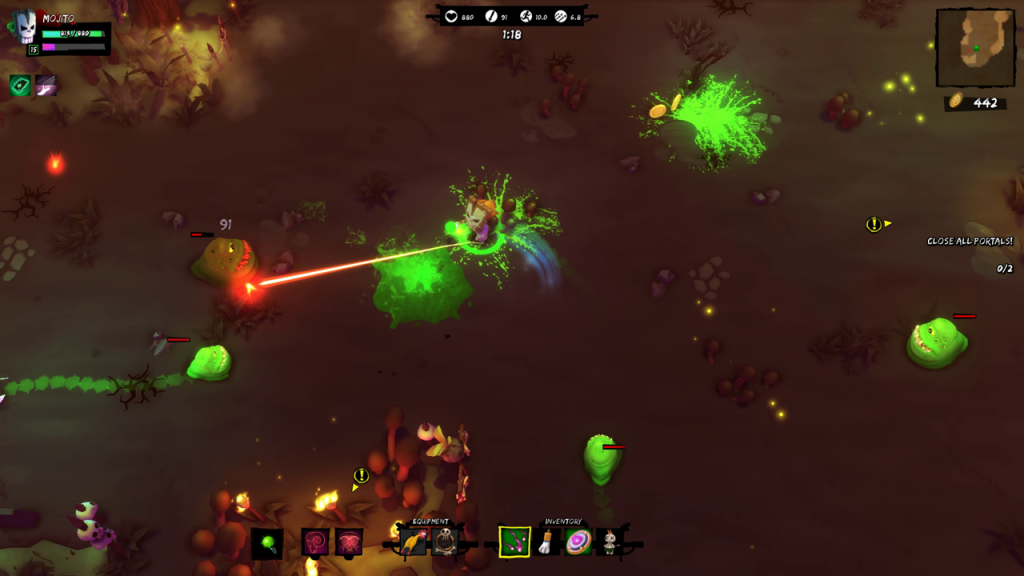 The upcoming PlayStation 4 and Xbox One installments of Full Mojo Rampage also come with a few upgrades as well. Not only will players see gameplay, context, and visual improvements (much of which was based on player feedback on the Steam version), but they will also be treated to an all-new Endless mode. Below is a detailed list of what players can expect to find within the spooky confines of Full Mojo Rampage:Battle strange and challenging foes via intense, roguelike action RPG style of gameplay 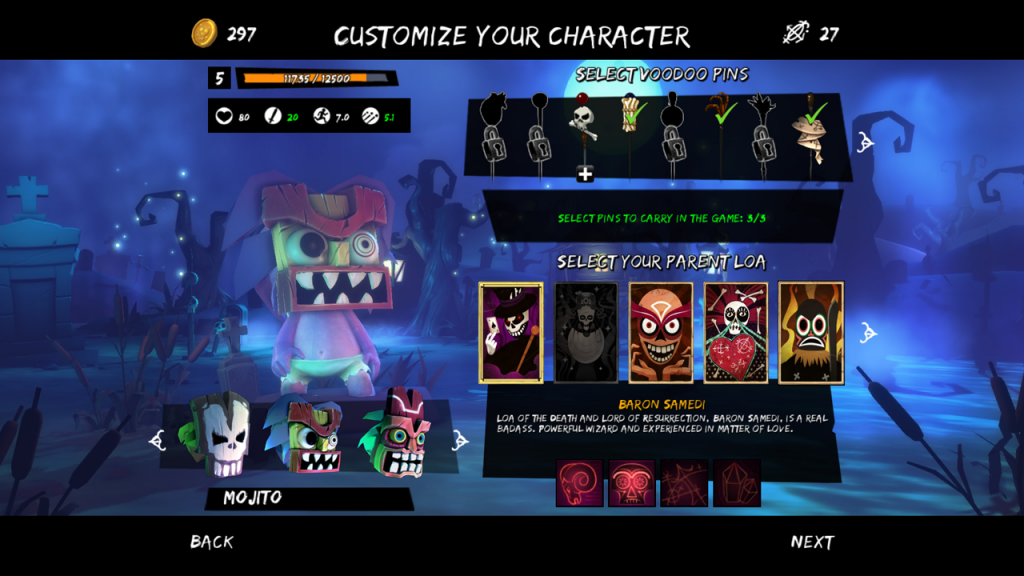 Full Mojo Rampage is now available on both PlayStation 4 and Xbox one, at $12.99. Do you have what it takes to unlock the true power of Voodoo?