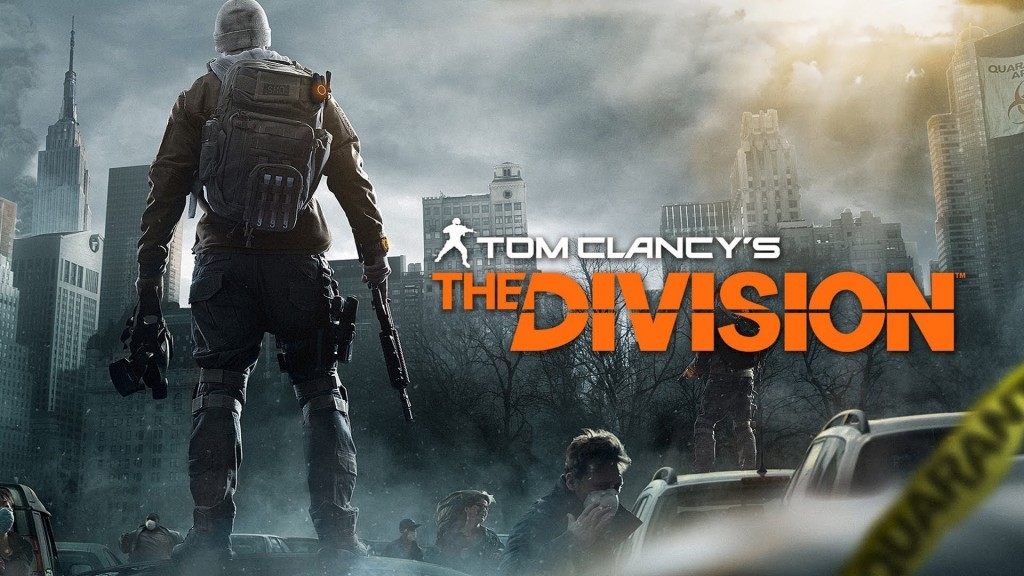 Ubisoft has announced today that the newest expansion for Tom Clancy’s The Division, Underground, is now live and available for purchase on both Windows PC and Xbox One. Underground is available to those with the Season Pass at no additional charge, and can also be purchased separately for $14.99.

In the Underground expansion, players are tasked with fighting a war on two different fronts. Beneath the streets of New York, enemy factions once thought to be defeated have begun regrouping in order to prepare a large-scale attack. Players can tackle these newly-arisen threats alone or with up to three other friends as they scour subways, tunnels and sewers in the form of randomly-generated dungeons in order to both uncover hidden secrets and unique and powerful loot, and put an end to their rebelling opponents once and for all. While in Hell’s Kitchen however, the Dragon’s Nest Incursion offers what may possibly be the biggest challenge within The Division to-date, with the Cleaners developing a new and dangerous weapon in order to launch an attack on the Base of Operations. Expansion I of Tom Clancy’s The Division, Underground, also comes with several new Gear Sets: 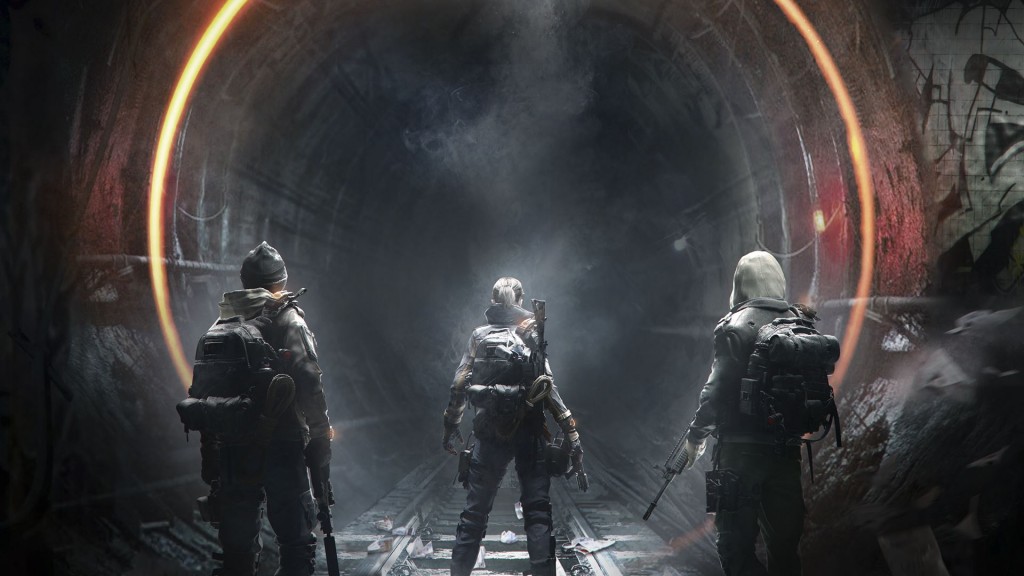 In addition to the DLC launch, Update 1.3 for The Division is also available on both Windows PC and Xbox One. This new update will add free content for all players, and includes the following:

Both the Underground expansion, and Version 1.3 are currently only available on Windows PC and Xbox One. Owners of Tom Clancy’s The Division on PlayStation 4 can expect the DLC to release on August 2nd, and Update 1.3 on July 5th.