Get ready to sing your heart out!

A joint collaboration effort between developers Nordic Games, Wired Productions, and Le Cortex has recently announced in the form of We Sing Productions; a company dedicated to releasing leading edge games focused on singing.

The newly-created company was built from the success of the original  We Sing line of games on the Nintendo Wii, starting back in 2009. We Sing was the first game within the music genre that supported up to four mics simultaneously, and has sold upwards of 1.5 million copies to-date. The goal of We Sing Productions is to get We Sing into the top spot in the music game industry. The has already been hard at work with leading music labels in order to accomplish this, and also plans to reveal details on their newly-formed three-tier  product strategy over the next few weeks. 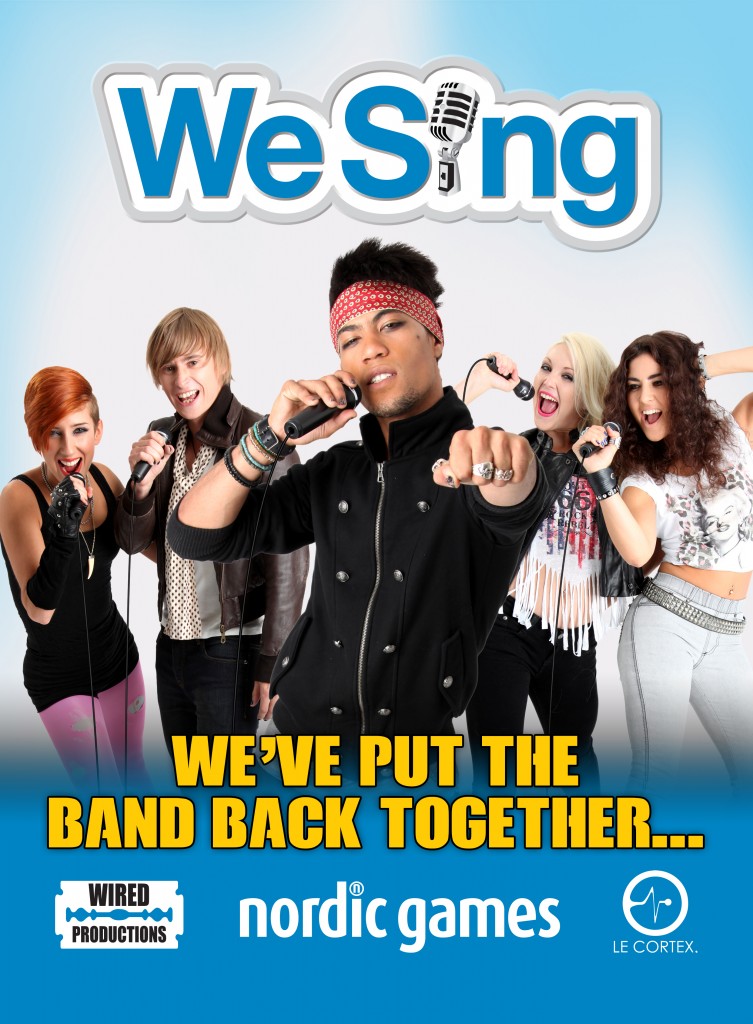 Nik Blower, Sales & Marketing Director at Nordic Games, expressed his excitement for the newly-unveiled project, stating that “our long standing, close relationship and past success with both Wired Productions and Le Cortex has provided the perfect opportunity to take back the singing genre crown We are now realizing plans which have been in our hearts and minds for quite some time.”

“We’re delighted to partner with Nordic Games and Le Cortex within this new company dedicated to the success of We Sing,” Managing Director at Wired Productions Leo Zullo said. “We truly believe we have a line-up that will engage and excite music fans the world over.”

Le Cortex managers Frédéric Sommer and Johan Spielmann expressed equal optimism about We Sing Productions as well, stating “bringing We Sing to a host of new platforms and distribution channels beginning later this year is incredibly exciting. We can’t wait to share news with you in the near future on what we’ve all been working on.”

The first game from the studio is slated to release sometime later this year, with the company siting that the game’s release would be followed by “revolutionary inter-connected initiatives” soon after. The next step in the We Sing franchise was also briefly covered upon during this year’s E3, although only a teaser title was officially released.

Prepare To Exterminate The Vermintide On Consoles