The fight against the Heartless goes international 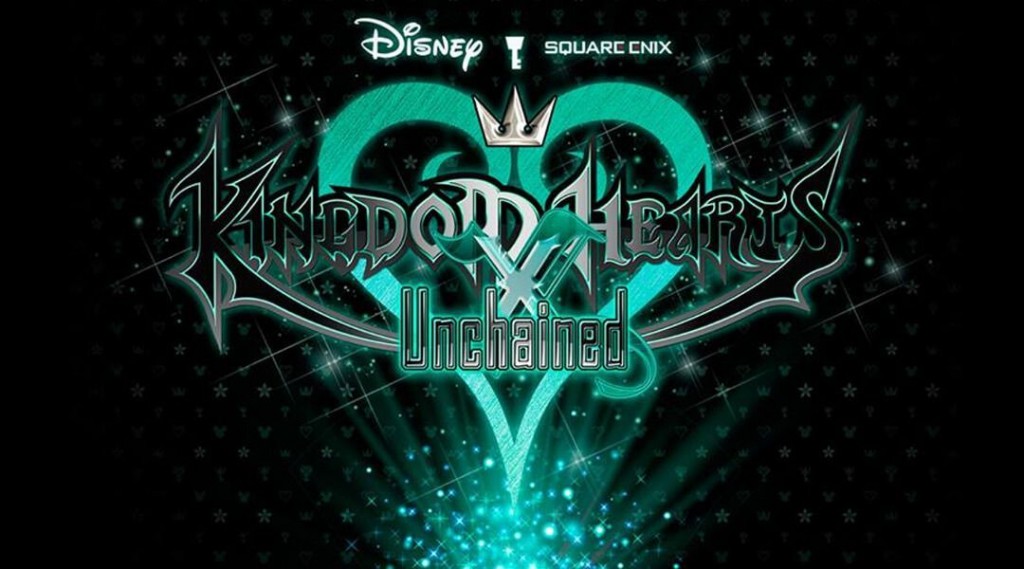 Europe has officially seen today the release of Square Enix’s smartphone-based MMORPG, Kingdom Hearts Unchained χ , joining both Japan and North America in the battle against the Heartless. In celebration of both the European KHUχ release and the upcoming Kingdom Hearts 2.8 Final Chapter Prologue, a celebratory campaign is taking place on KHUχ, and doing so with three main features.

Those who log onto KHUχ at any time between 4:00 AM on June 16th, and 3:59 PM on June 23rd (Pacific Time) will receive a special, limited-edition HD Aqua Medal for free. Aqua HD a Magic-attribute Medal, initially comes with a 5-star rating, and can even be evolved into a 6-star HD Aqua, making it a powerful addition to the rosters of both newcomers and seasoned veterans within O. Claiming it is as simple as logging onto the game during the aforementioned time period, checking the “Presents” section, and hitting claim. 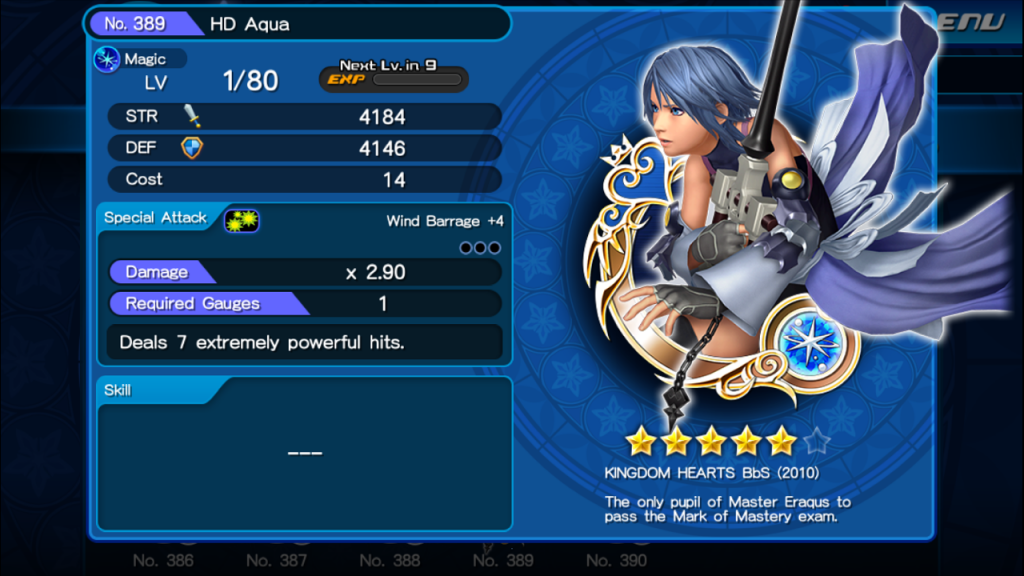 The second feature is the reduction of AP cost of all Story, Event, Coliseum, Special, and Raid Quests down to 1 AP. AP is needed to participate in any sort of quest, with AP cost rising as quests become more difficult or lucrative (many mobile-based games include a “Stamina” mechanic such as this in order to keep players from playing indefinitely). Because of this, players can essentially expect to play as much as they’d like for the duration of the campaign period without having to worry about taking breaks or paying money in order to get more playtime. This part of the campaign spans from 12:00 AM on June 16th, to 11:59 PM on June 26h (Pacific Time). 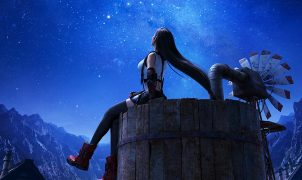 Suit up for Kirby’s latest adventure!   Technology today is pretty great, isn’t it? Thanks to a stream of constantly-ongoing improvements in technology, more and more dreams become reality…