“We Happy Few” available on Xbox Preview next month!

We Happy Few, alone in Paradise. 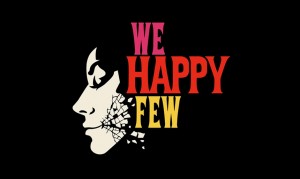 On June 4, 2015, Compulsion games launched We Happy Few on Kickstarter, a procedurally-generated stealth game with roguelike elements, taking place in the dystopian retro-apocalypse of 1964. This morning, it was announced that it would appear on Microsoft Preview next month.

We Happy Few is a stylistic title that takes place in a drug-fueled world, where everyone must be happy at all costs. The player must blend in with their environment in order to prevent getting killed by the citizens, who are willing to call the police if you seem suspicious. You are expected to gather resources, get information, and walk around the city without arousing suspicion, all in the pursuit of escape.

If you want to take a look at what awaits you, you can check out the gamescom trailer below:

Microsoft Preview is a platform that allows gamers to play games before they’re finished, and send feedback to the developer. Xbox One owners who are curious will be able to check out We Happy Few on July 26, 2016. 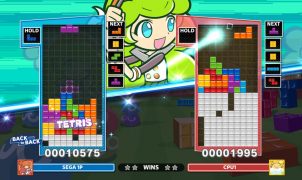