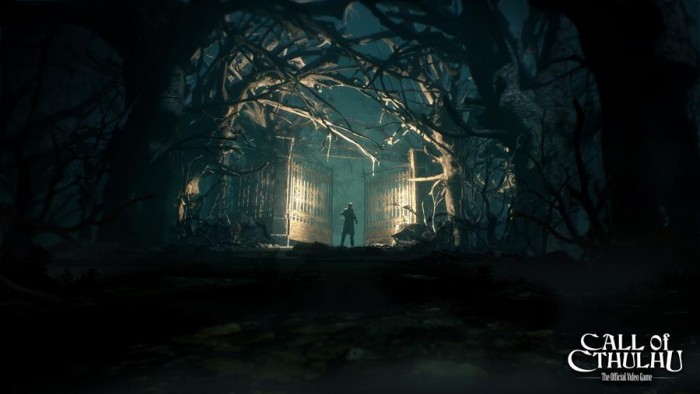 Cyanide Studios and publisher Focus Home Interactive today released a new E3 trailer for their upcoming game, Call of Cthulhu, which is set to release on the Xbox One, PlayStation 4 and PC in 2017.

The latest trailer for the game offers a haunting look at the eerie Lovecraftian adventure, which puts players in control of  Edward Pierce, a former veteran and private investigator in 1920’s Boston. Pierce will be investigating  the mysterious death of Sarah Hawkins and her family in Darkwater Island. The footage showcases the game’s eerie locale, giving players an idea of what to expect as Pierce’s sanity begins to chip away.

During Pierce’s investigation into Sarah’s disappearance, he will begin to feel the unsettling effects of Cthulhu’s influence. His sanity will begin to fade, and madness will progressively engulf your senses, distorting the world around you. That said, if you were a fan of the Lovecraft-inspired Eternal Darkness on the Gamecube, you’ll definitely want to keep your eyes on this journey into the Cthulhu mythos.

Check out the Call of Cthulhu E3 trailer below:

So, will you be looking forward to Call of Cthulhu‘s release next year when it brings its maddening influence to consoles and PC? Be sure to let us know in the comments section below.