Got too much time on your hands? 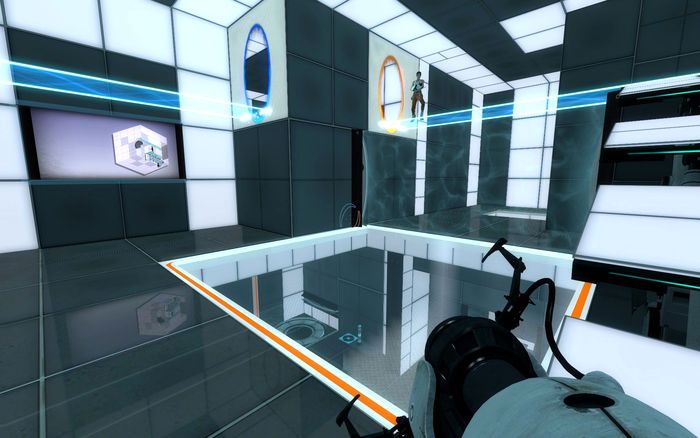 Portal 2’s cooperative campaign was probably one of the better multiplayer experiences in recent years. However, if for whatever reason you could not find a partner to play with, you’re probably wondering what all the fuss was about. Aw hell, who needs partners anyway? A clever little Portal 2 mod named Thinking With Time Machine solves this dilemma by providing you with the only partner you’ll ever need: yourself!

Unofficially taking place at the end of the original game, the mod once more places players in the protective boots of Chell as she tries in vain to escape the Aperture facility. This time she’s armed with a device that can record her actions and play them back, in essence creating a duplicate player which can interact with the environment and carry out complex tasks. And yes, this gimmick is mixed with Portal 2‘s familiar tropes, creating a proper mish-mash of sci-fi goodness and abstract puzzle-solving. It bears somewhat of a resemblance to the recording gimmick featured in another first-person puzzler, The Talos Principle. 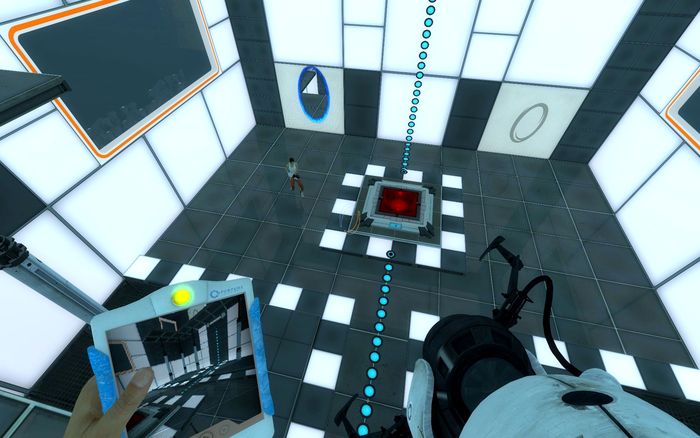 Things start off easy enough with Chell using her time duplicate as a rudimentary platform, but before long there are some solid brain-teasers. Thinking With Time Machine also relies as much on twitchy movement as it does on cognitive skill, so be prepared to make some split-second decisions and test your Portal skills to their limit.

Although relatively short, it makes up for its length with fiendish puzzles that require some very precise movements. It also has a fresh, futuristic look and a budding mod community of its own, so if you own Portal 2, you need to get this freebie on Steam as soon as possible.