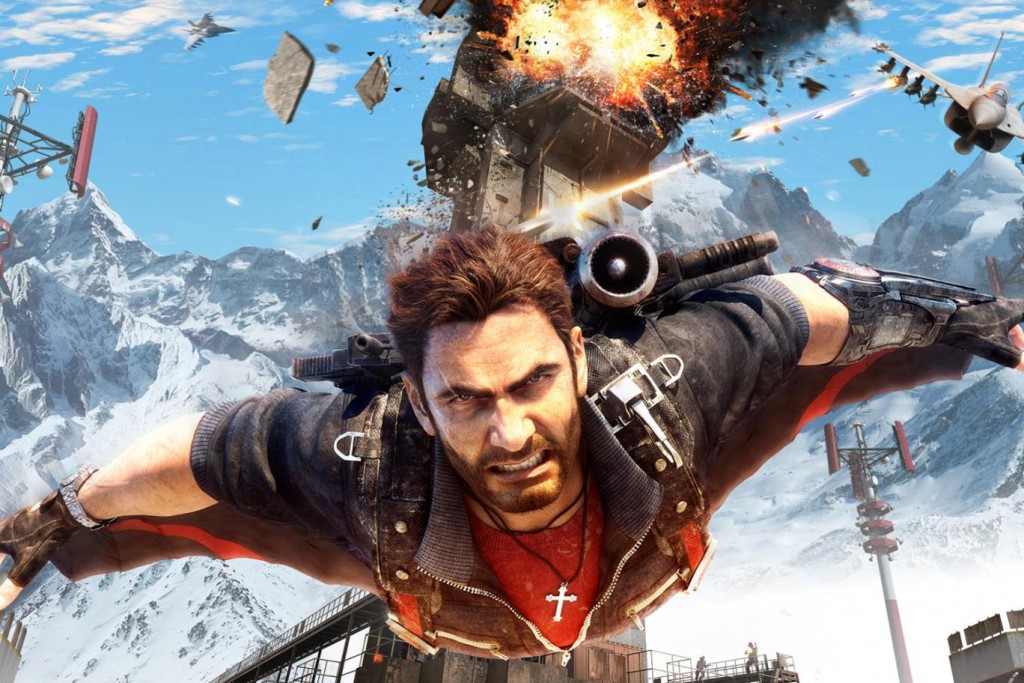 The latest DLC for Just Cause 3 will be available as of tomorrow, June 10. Mech Land Assault is the second DLC pack from the Air, Land and Sea expansion pass, and to get players of the game hyped for the DLC, an all-new trailer has been released.

The trailer (above) is animated and makes for a fun and quirky trailer. You get to see Rico Rodriguez use his mechanized loader to punch a helicopter straight out of the sky! The new Just Cause 3 DLC takes Rico to Lacrima, an all new island to explore and cause some mayhem. The island is home to an abandoned eDEN research base along with a prison camp run by the Black Hand. The place is guarded by huge mechs, making it a tad difficult for Rico to get in. Rico must rely on his new Bavarium Core Rifle to take them down.

Features in Mech Land Assault include:

The DLC is priced at $11.99, while the Air, Land and Sea Expansion Pack is priced at $24.99. One of our fellow writers recently reviewed the DLC. To read what he thought about it, just follow this link!

Nightingale
I've been battling Mother Brain and saving the land of Hyrule since I can remember... Writer, gamer, cosplayer, crafter, poet, mother, and more! 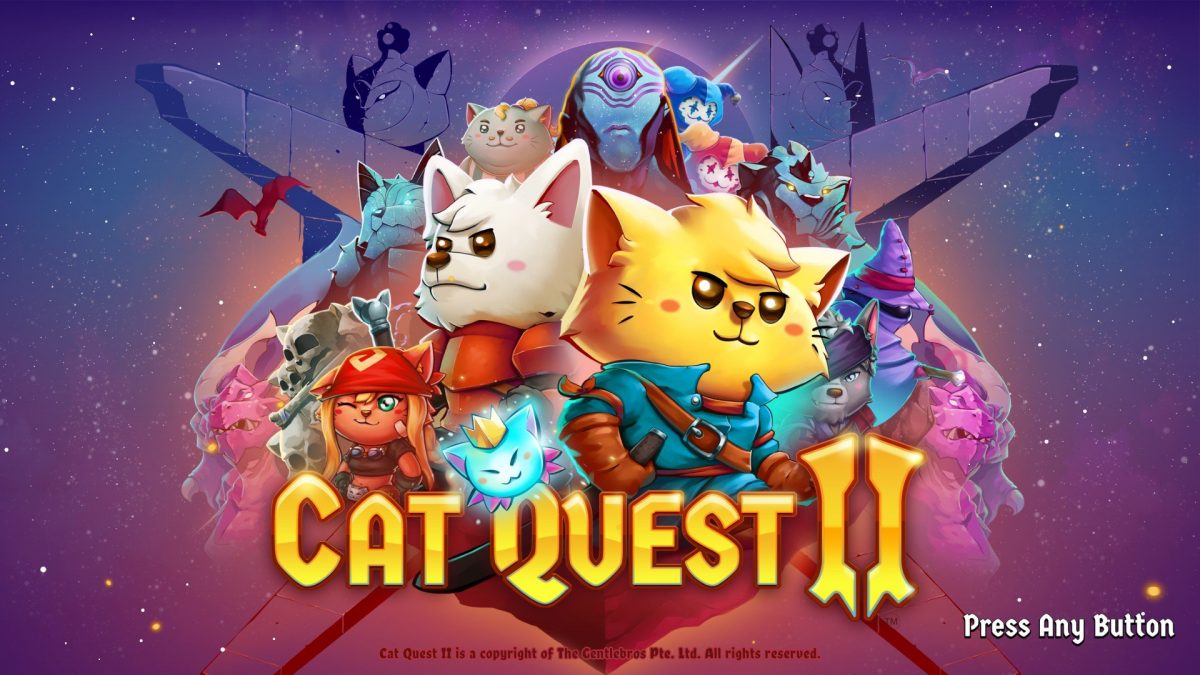