Get An Extended Look At Deus Ex: Mankind Divided’s Gameplay And Expanded Universe

Grab Some Popcorn, We’ve Got Trailers

Deus Ex: Mankind Divided is coming to PC, PS4, and Xbox One on August 23rd. Since most fans won’t get to check the game out at E3, Square Enix has seen fit to release an extended gameplay demo so we could all get our augmentation fix.

The Demo gives us our first look at the city-hub of Prague. The new location promises both indoor and outdoor areas to explore, characters to meet, and side-quests to tackle.

Set in the poor district of the city, the demo follows protagonist Adam Jensen, 30 hours after being caught up in a devastating attack. Allegedly this attack was carried out by augmented extremists and now Adam must track down an underground specialist to check on his malfunctioning augs.For the sake of the demo the dev’s activated infinite life, energy, and ammo so we can focus more on the story and gameplay elements than resource management.

In addition to the demo, we’ve also been treated to a new trailer for Deus Ex: Mankind Divided’s Breach mode. For the first time the Deus Ex gameplay takes on an arcade experience.

Playing as a Ripper in the Deus Ex universe, players are tasked with breaking into the data-banks of leading corporations to obtain and sell the highly classified information within. The corporate servers are protected by glowing virtual puzzles and mazes which must be successfully maneuvered to advance. Just in case that was too easy, there are also virtual guards which must be neutralized.

After selling off the data, players can upgrade their skills and arsenal. As the game increases in difficulty, so does the payoff. There will be new challenges and features rolled out on a regular basis to keep people coming back to the game long after the main story has ended.

Outside of the video game, Eidos-Montréal has partnered with Open Bionics, an award-winning robotics start-up, and Razer to create real-life Deus Ex styled augmentations. The three companies will partner up to help bridge the gap between fiction and reality, working together to design, 3D print, scan, power, and create affordable bionic hands. This initiative will combine the expertise of each company, with the ultimate goal being to make fashionable robotic prosthesis accessible to a larger audience.

It’s a surprisingly neat twist on life imitating art. Anyone interested in learning more can check out the Augmented Future Website for a sneak peak at some of the new affordable tech being created. August really needs to hurry up and get here. In the meantime we’ll get the mobile Deux Ex Go, sometime this summer to tide us over. 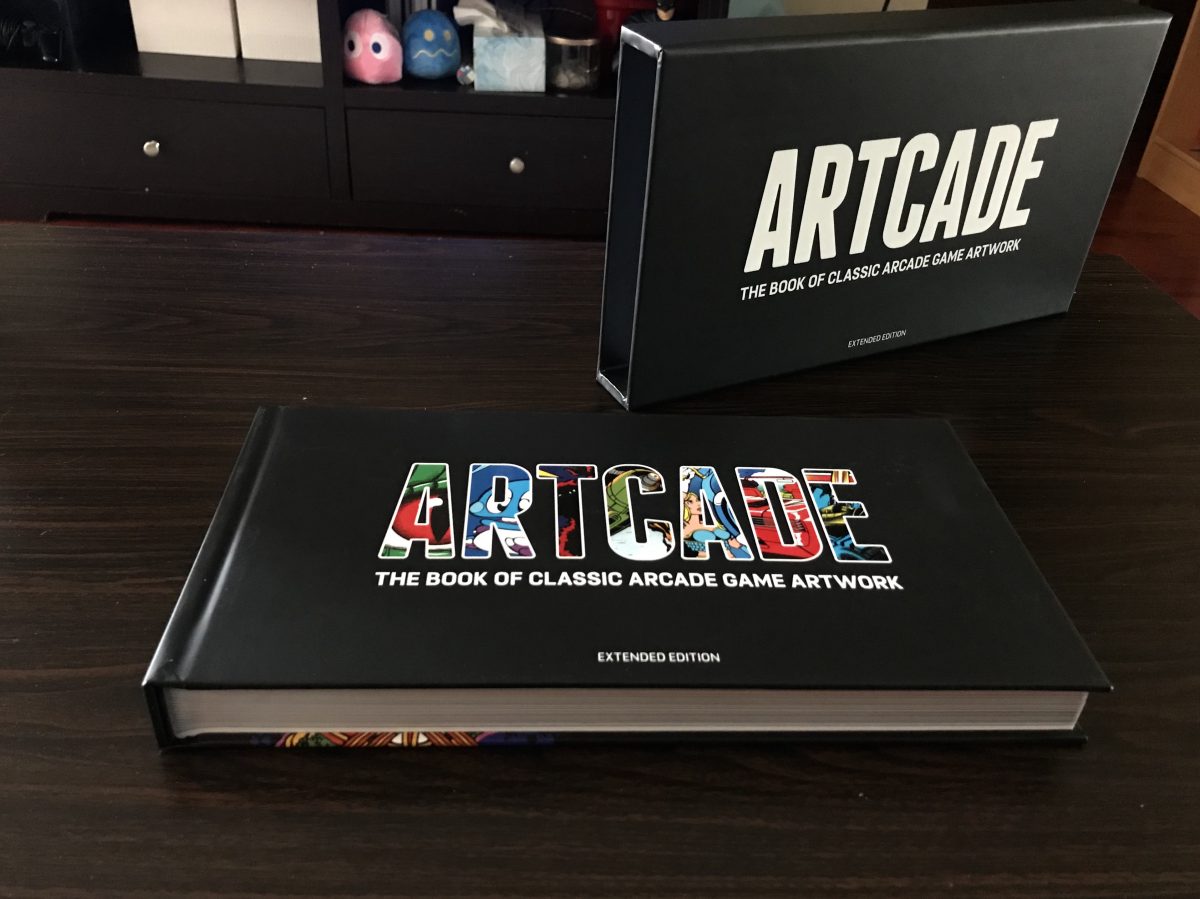