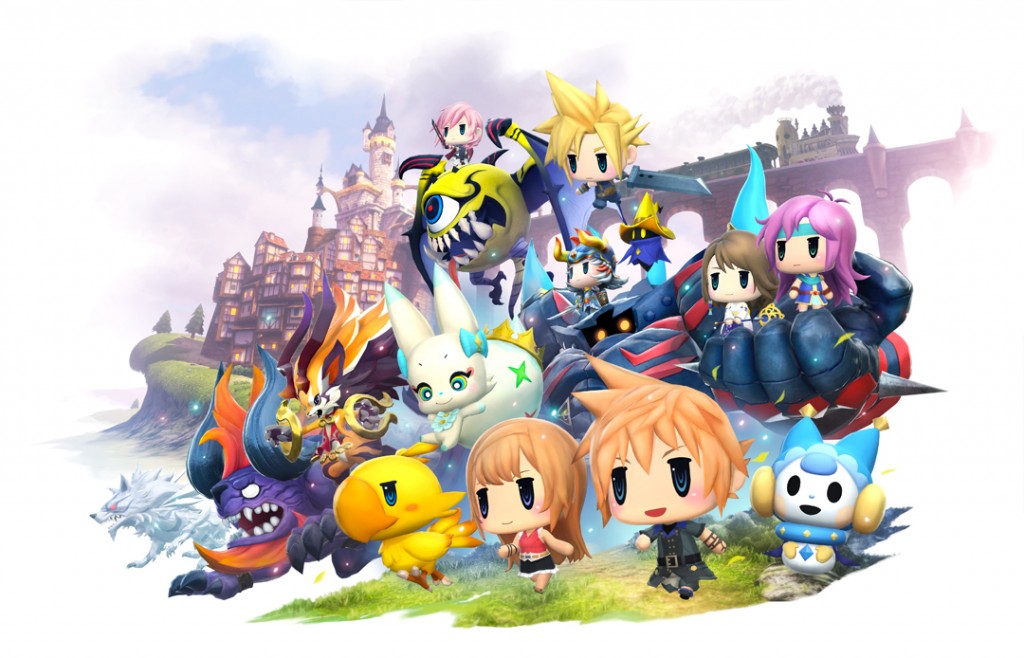 According to the press release from Square Enix:

“In World of Final Fantasy, players lead a pair of twins, Reynn and Lann, through the land of Grymoire on a search to rediscover their lost memories. Throughout their adventure, players will collect, raise and battle adorable beings of classic Final Fantasy lore, including cactuar, chocobo, and behemoth, to create customizable, strategic tower combinations to take on the most challenging of opponents.”

Not only are we going to be treated to a new adventure, we will also see our favorite characters return in a way we have never seen them before. From the sound of the trailer, we may be getting many of the original voice actors from the previous Final Fantasy titles starting from the tenth installment to now.

It should also be noted that if you pre-order the Day One Edition of World of Final Fantasy, you will receive the legendary Sephiroth from Final Fantasy VII as a summon to help aid you in battle when you need him. Not a bad summon to have in our opinion. There is no mention of any cross save features for the title, but with the title coming out on both current PlayStation platforms, it is not out of the realm of possibility.

What do you think? Will you picking this up? What system will you get it for? Let us know in the comments below.