The crew makes a comeback by talking E3 plans, VR, the success of Overwatch, and German people. 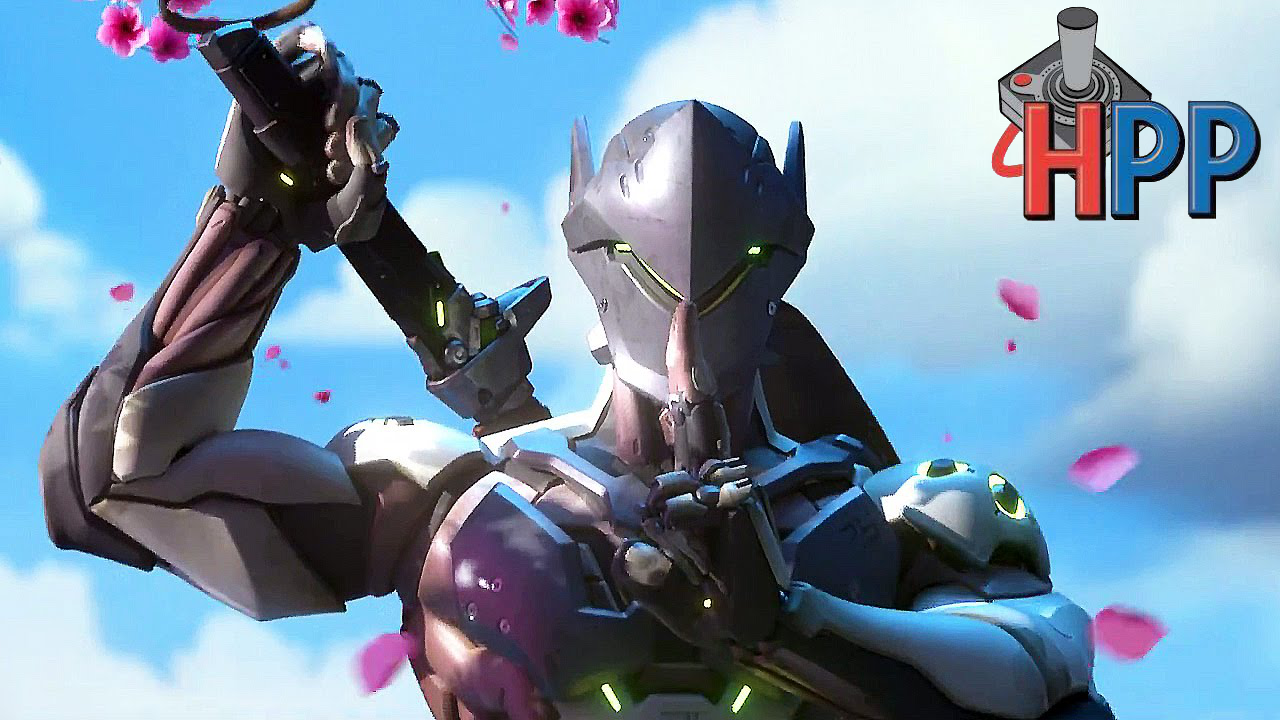 This week on the Hey Poor Podcast, Jay “The Youngest Old Person” Petrequin, Adam “I Gotta Get Something to Drink” Foster, and Caleb “Have You Met My Friend Evan” Turner dust off the old microphones and get down to business. It’s E3 season, which means it’s time to get sad about the strange state of Nintendo, and curious about the future of VR. Jay calls Adam out. Adam channels his inner Drumpf. Caleb is everybody’s new best friend. Actual goshdarn talking points include E3, the state of Nintendo and the NX, dumb naming conventions, the validity of VR, the inherent inconvenience of North Carolina, Bethesda filling their own shoes, Uncharted 4, Overwatch, DOOM, Guacamelee, Severed, Bully, all the games Caleb has Platinumed like the monster that he is, Elder Scrolls Online, Digimon: Cyber Story Sleuth, Xenoblade Chronicles X, Shadwen, the death of Battleborn, Middle-Earth: Shadow of Mordor, and the need to return to retro games as a younger gamer. Dang, we talked a lot this week.

Music for this episode includes tracks from Overwatch and Uncharted 4, as well as PokeRemixStudio’s Sootopolis City remix.

Have a question or coded message for the Hey Poor Podcast? Send it in to our mailbag at mailbag@heypoorplayer.com!

Does Armikrog’s claymation keep its form or collapse into mush? As a child, I was a keen watcher of Wallace and Gromit’s The Wrong Trousers and James and the Giant…