Here, just days before this year’s E3 conference, Volition has released details of their next huge project, Agents of Mayhem. Volition has had amazing success with its Saints Row franchise and aims to take it to the next level. Being set in the same, crazy setting, Agents of Mayhem throws super powered heroes and villains into the mix. 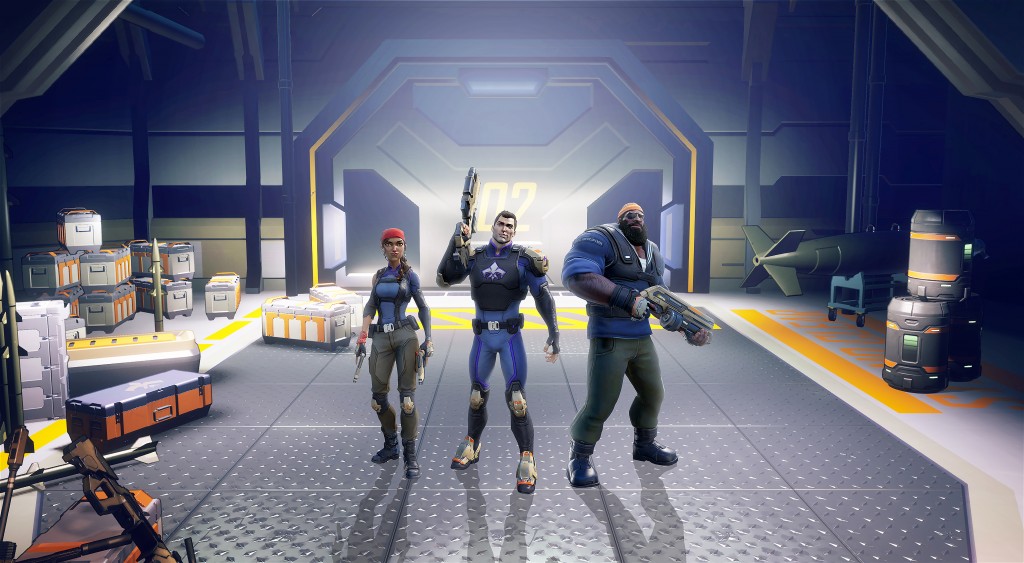 Guns and super powers, what else could you want? 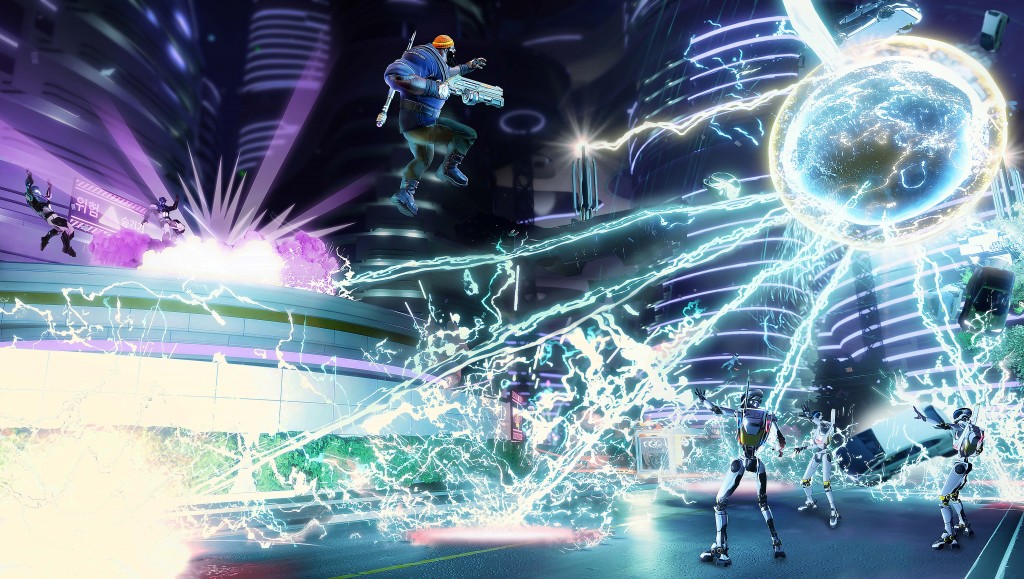 Agents of Mayhem takes the super hero fight to Seoul, South Korea where L.E.G.I.O.N.’s Dr. Babylon is building a device to grant the villains and untouchable upper hand. Only Persephone Brimstone and her M.A.Y.H.E.M. agents stand in the way. As agents of M.A.Y.H.E.M., players will take to the open world streets for what is assuredly going to be a massive, destructive fight with plenty of action, powers, and civilian casualties. Keep a lookout for more details on Volition’s new game in the coming week and during the E3 conference, and expect a full launch in 2017.