APB Reloaded Has Hit The Xbox One

This open world MMO is free to play for Gold subscribers 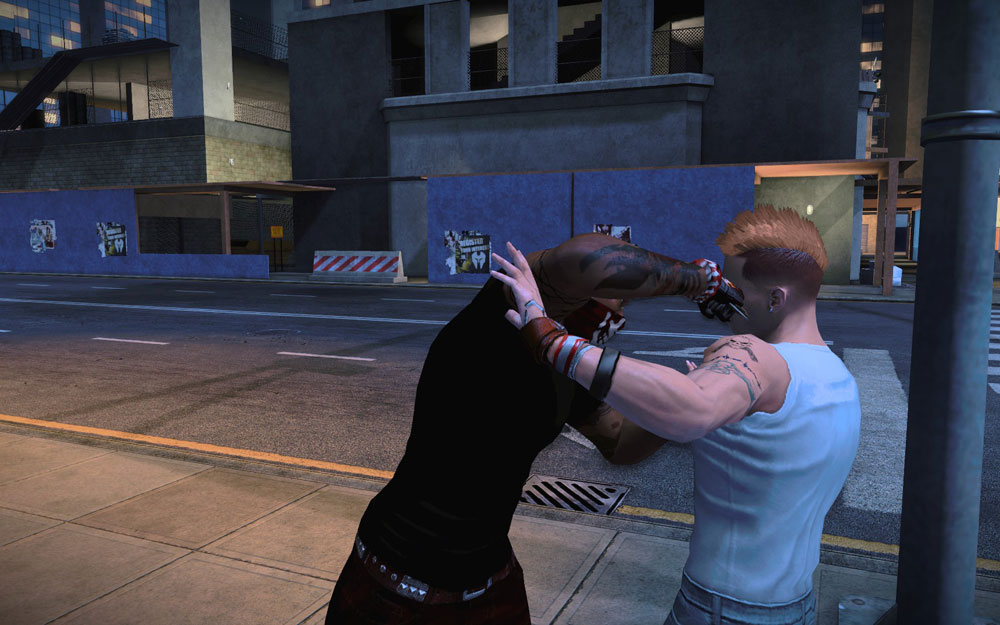 Yesterday, June 3rd, APB Reloaded hit the Xbox marketplace and is free to play for all Gold subscribers.

Taking place in a futuristic San Paro, this open world MMO sees two factions battling it out for control of a large city. Players are afforded the ability to choose a side, either “Enforcers” (the Police) or “Criminal” before partaking in staggering 50 on 50 battles. Fights can take place both in and out of vehicles, and can quickly become chaotic with the large arsenal of weapons available. There are also team-based missions to keep things fresh. However, the real meat of the game is found in its unique personalization system.

APB Reloaded places a big emphasis on player customization, allowing for the in-depth creation of one’s own avatar, symbols, and cars. The game incorporates a vast variation of wheels to call your own, like trucks and muscle cars. Personalization is the lifeblood that runs through the veins of this game, so much so that manufactured designs can be auctioned off to fellow Xbox gamers. Prospective players should be aware that APB features many micro transactions, making clothing, vehicles, and items available for purchase with genuine money.

Developers Realtime Worlds have promised that all players who sign into the game world within the first 30 days will receive premium content, which includes the interestingly named “firework launcher” and a new vehicle. In addition, people who spend more than 10 hours of playtime during the aforementioned 30 days will gain further bonuses. These goodies cannot be acquired through progression or purchase, only by doing the time.

The developers estimate that 5.8 million players have racked-up 40 million hours on the PC version since it’s release in late 2011. Will you be joining them? 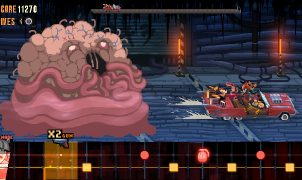