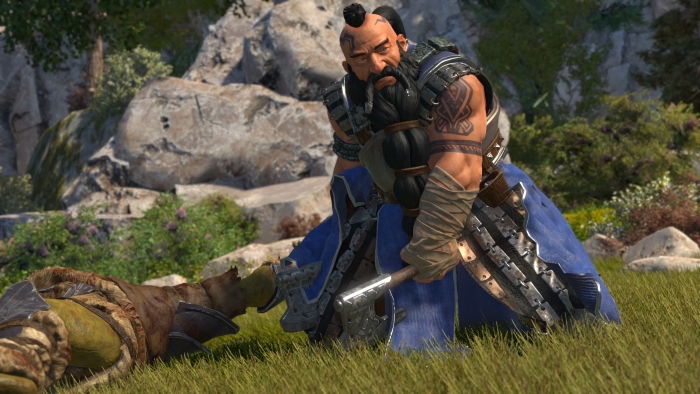 After a hugely successful Kickstarter campaign, KING Art Games’ fantasy-RPG, The Dwarves has returned to the surface with a final release date and a Beta version of the game. Later today everyone who supported the Kickstarter, (nearly 5,000 people) will be able to access the new Beta build in the run toward a Fall 2016 release. Combining fantasy RPG with tactical crowd-combat, The Dwarves is based on the best-selling novel by German fantasy author, Markus Heitz.

Originally the game was looking at a Summer release, but KING Art Games wanted more time to implement all the community feedback they’d received during Alpha testing. Notable among the new player inspired mechanics is the ability to utilize an optional pause-function during real-time combat. KING Art Games hopes to gain even more feedback and ideas by casting a wider net during the Beta release.

The Fall date will also allow for a simultaneous release on PC and consoles, both digitally and in traditional retail, worldwide. In the meantime, fans can pre-order the game from The Dwarves website or add it to their Steam wishlist.

The developers will also be coming stateside in a few weeks to present The Dwarves at E3. The Dwarves is mostly complete with all characters, story, and voice-acting finished. The orchestra and chorus have also done their part in making the world of Girdlegard come alive.

To celebrate, a new gameplay trailer was also released today. Complete with a heavy rock soundtrack it is sure to drive all the lady dwarves wild. It’s an interesting musical choice for a tactics based game, but it totally works in setting up The Dwarves as a force to be reckoned with.

Played the Alpha or Beta? Let me know how you’re liking it in the comments below. 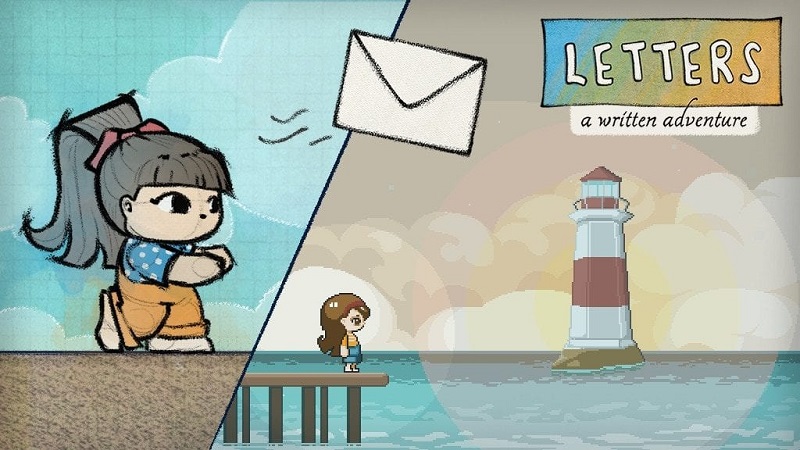 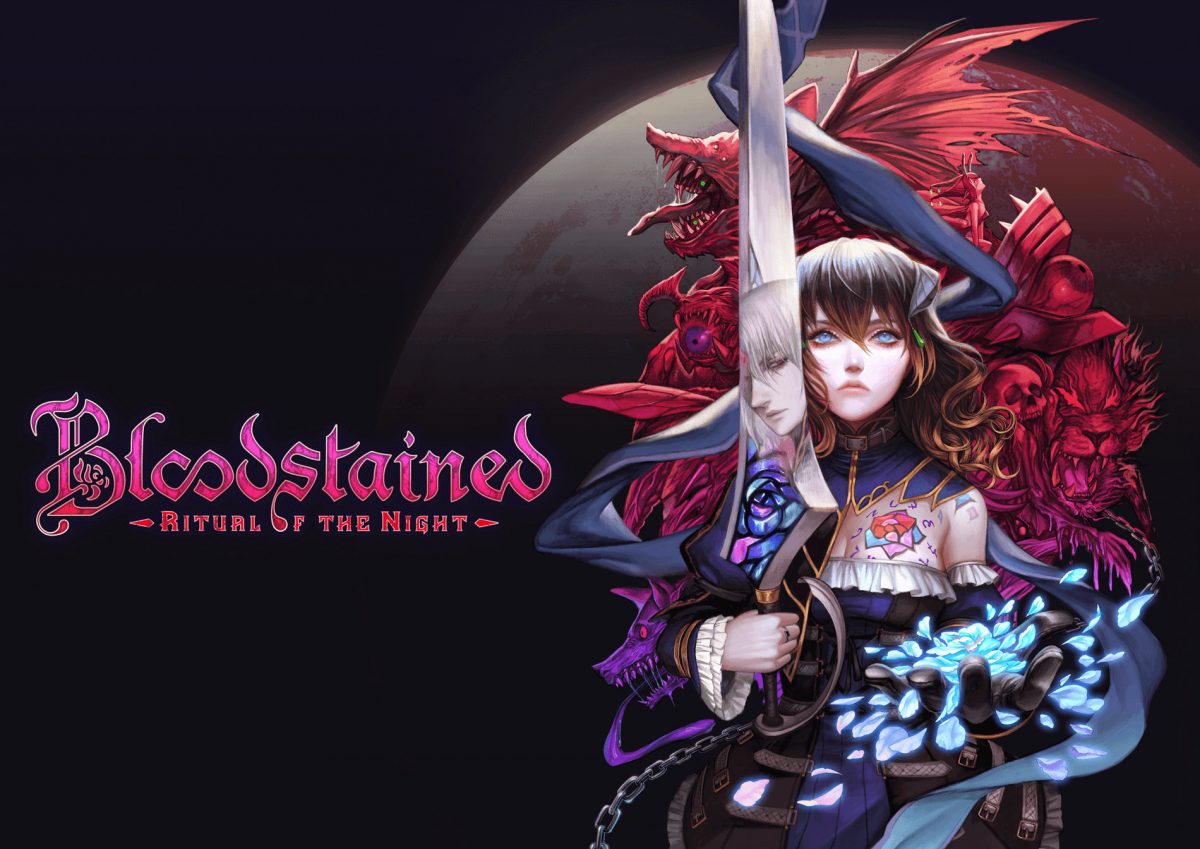 Danger via Dreamworks. In an oversaturated genre, Overwatch somehow borrows the formulaic tropes of first-person shooters and becomes something quite refreshing and original. Blizzard’s first venture into the competitive shooter…