This War of Mine Expansion Launches Today

This War of Mine Expansion Launches Today 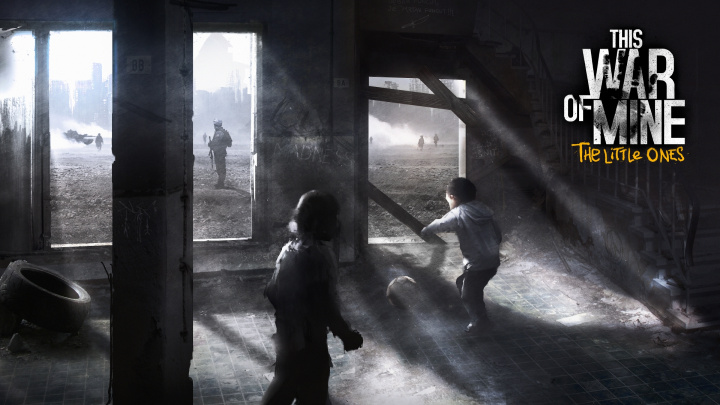 Realistic war pedestrian and depression simulator, This War of Mine, got its biggest update today: The Little Ones. For those of us who don’t feel like suffering through life in a war-torn city is hardcore enough, the new expansion throws children into the mix. Now, on top of making heart-wrenching decisions between humanity and survival, there’s now extreme babysitting. Not extreme as in handling difficult children. Extreme as in helping children survive a bullet-strewn wasteland as lightheartedly as possible. Needless to say, The Little Ones expansion aims to elevate the emotionally charged story of This War of Mine to a whole new level. 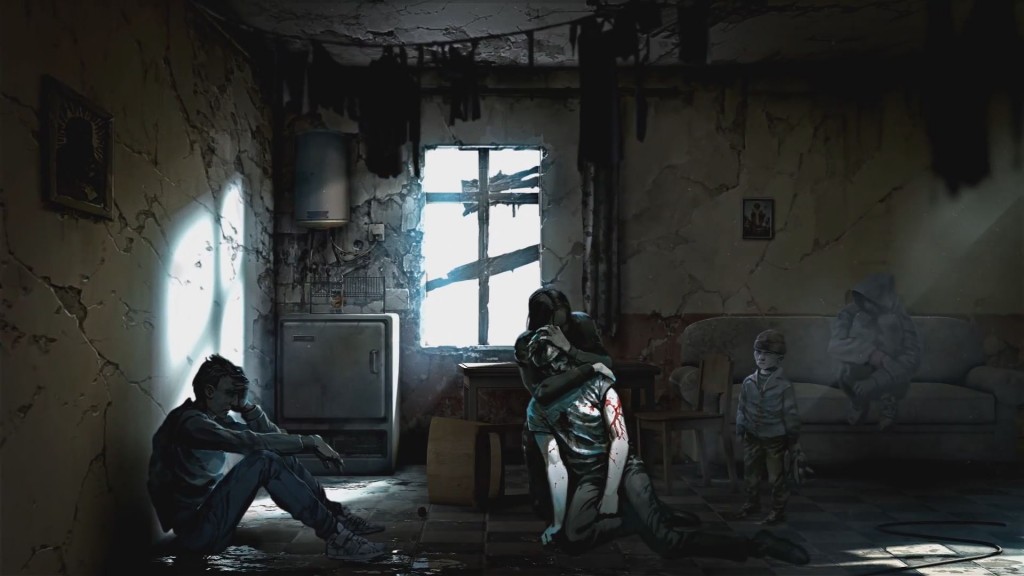 This War of Mine is already a critically acclaimed success. The game has earned its 100+ awards since its launch in late 2014. Using resource management and moral choices to paint a horrific picture of wartime survival, developer 11 Bit Studios has crafted a game that really gets players invested in the tragedy of war. And surely, The Little Ones expansion drives the point home even further than before. 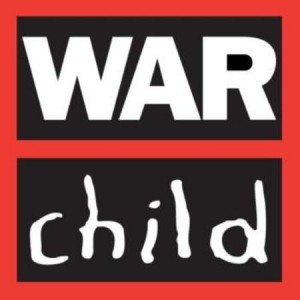 You can buy This War of Mine and the new expansion on Steam and Games Republic. Impressively, $1 from every sale goes to the War Child charity.