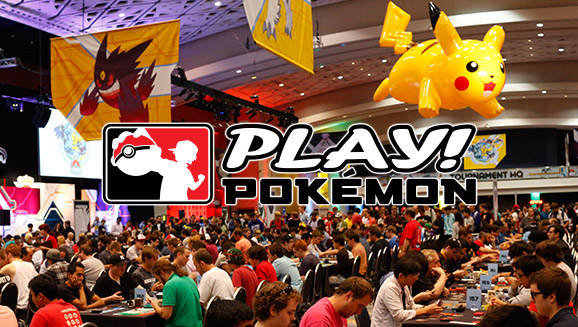 So now you have figured out how to raise your Pokemon, and what format that you want to play in. Great! Now you just need to get the battles so that you can practice. While the ingame Pokemon battles are an okay way to beat up enemies, the games are just way too easy. The random battle feature on the newer games work alright, but you don’t really get to choose which format to play, unless an official WiFi tournament is underway. What does a new trainer to do in this situation?

Fret not, you poor player, for the fans have created a great tool to battle Pokemon on your computer! While not Pokemon-official, Pokemon Showdown is what quite a number of great players choose to battle on. Pokemon Showdown is an online server-based system that allows you to create a Pokemon Team without having to spend hours on your game, and lets you play with many others in a variety of formats and playstyles. One of the best parts of Pokemon Showdown is that it’s always available, and usually has plenty of players ready to throw down.

Pokemon Showdown is what I used quite often, back when I played Pokemon competitively. It helps players find out what team works well against others, which they can then create on actual games and then compete officially.  Best of all, Pokemon Showdown is completely free, and has plenty of tools to help new players along the way. With the “Usage Stats” link, one can see which Pokemon is being used the most, and Damage Calculator allows one to see just how much damage a set move can do. If you are looking for a quick way to train up, Pokemon Showdown is the way to go.