What Type Of Battle Do You Want To Do? 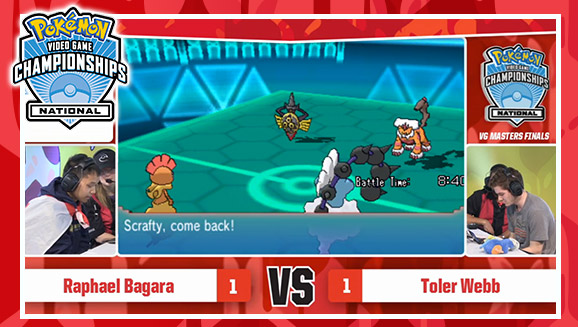 In the world of competitive Pokemon, there are many types of battles and styles of tournaments. While the main style of official Pokemon Battling is the VGC double battle format, many players choose to follow their own way of combating their opponents.

The biggest form of competitive Pokemon is the Smogon ruleset. Smogon, an excellent site for learning various information on Pokemon, has developed a way to make sure that almost every Pokemon is viable one way or another. Basically, every Pokemon is broken up into a category based on stats, usefulness, and viability in teams. Pokemon with extremely high stats, including most legendary Pokemon, as well as those with broken abilities, are separated into their own group, Ubers, while others are broken down into other categories. This way, Pokemon who are too powerful for their own group can be played without crowding other players and Pokemon, and creating a stagnant metagame.

Pokemon from lower tiers of play can be brought up to the higher tiers as well, allowing for variety on individual teams. Pachirisu, a Pokemon with low stats and a small movepool, can be viable on higher tiers if trained properly and having proper moves. I mention this one specifically, as in 2014, one was used in the official Pokemon VGC, shocking both players and participants. It all depends on planning what your playstyle is, and what you want to accomplish.

Another, though much smaller way of competitive Pokemon battling is Draft Leagues. In this newer format, you and a group of friends draft Pokemon, ala Fantasy Football, and then play in various matches along the way. It’s a fresh take on the twenty year old series, and it also lets you compete in a close knit community. While the most famous example is the GBA League on YouTube, there are plenty others, which you can find out here. 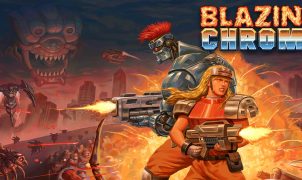 A Pixel-Perfect Love Letter To The Contra Series        They say imitation is the sincerest form of flattery. And when it comes to Blazing Chrome, it’s plain…