Just What Are EVs and IVs? 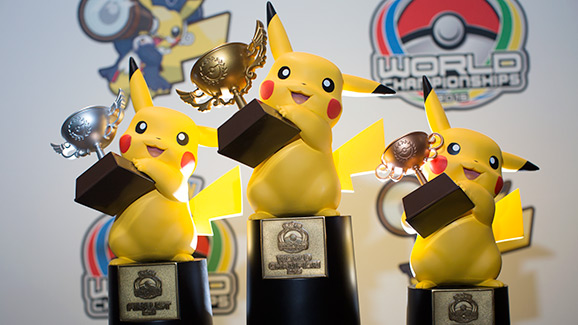 When one starts with studying competitive Pokemon, the topic of EVs and IVs pops up immediately, showering newcomers with math and numbers. To the untrained eye, this surge of digits looks inane and does not belong in a Pokemon game. Fortunately, there are people who have found out what these entail, and will be explained as best I can below.

Every Pokemon has slightly different stats from each other, even those from the same species. IVs, or Individual Values, are the cause. Each stat on a Pokemon can have a range of 0 to 31 of IVs. The higher the number, the more potential that stat has – which is better in any fight. This is where EVs, or Effort Values come into play. EVs are what raise Pokemon’s stats in battle. Every Pokemon gives off one to three points in a specific stat after making them faint. For example, a Pikachu gives one EV of Speed, so destroying a field full of rats will make your Pokemon’s speed grow exponentially. It takes 4 points in a given stat to raise it on your Pokemon. Four Machops fainting will raise your attack one point. This can be done up to 255 times in any stat, and a total of 510 EVs can be given to a single Pokemon.

Here’s how they both work in tandem: though you can raise a stat to maximum with EVs, it’s the IV stat that will determine how many full points will go to that Pokemon. For example, if you raise a Pokemon’s attack EVs to max, but the Pokemon only has 10 IV in attack, it will only gain 10 additional points. Making sure that you do not go over the stat is imperative in competitive Pokemon.

The only major issue is that IVs are hidden from the player in the game. There are a few ways to deduct what the Pokemon’s IV stats are online however. If you want some more detailed information on EVs, IVs, and how to best plan out your team, I recommend this link, which should help immensely. 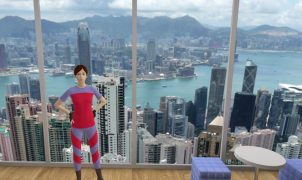