Make sure to write it down; and don’t lose it! 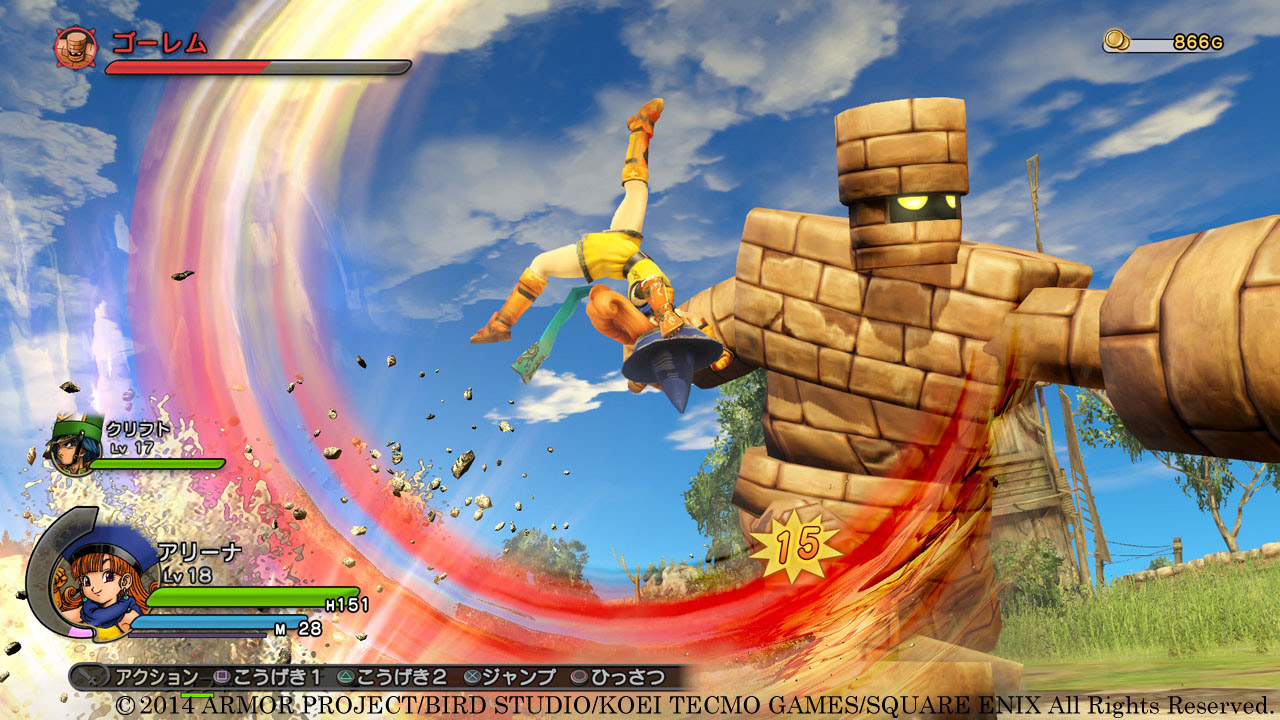 Popular Japanese Role-Playing series Dragon Quest has recently seen its 30th Birthday, choosing to celebrate in Japan with an event called the “Anniversary Countdown Special”. Though largely taking a look at, and celebrating, everything that has made the Dragon Quest series so successful and fun, the special event also revealed a bit of information on the franchise’s upcoming game; Dragon Quest XI.

Although the Spell of Restoration was, in fact, used as the sole means to record and load game progress, Horii never actually confirmed what exactly bringing back a password feature would entail for the game, although it is safe to say that the password system will not in any way be replacing the modern way of saving and loading games. Though the use of passwords within video games has diminished greatly, it’s important to point out that they have not disappeared. Passwords are a great way of providing bonus content without the need to connect to the internet (a luxury that many of us forget that not everyone has), with games such as the entire Pokemon Mystery Dungeon series utilizing passwords (titled “Wonder Mail”) to unlock a variety of neat bonuses. Do you have any thoughts on what adding passwords to Dragon Quest XI may mean for the game? Comment below, we’d love to hear from you!