Viva Pinata, for many, was indeed filled with fun. I will admit that when this game was announced for the Xbox 360, I shrugged it off and didn’t think much of it. It was later when I realized that it was being made by Rare. At the time, that didn’t mean much to me as I was just getting back into gaming. I knew that they made Banjo-Kazooie, but I never owned a Nintendo 64 to enjoy a lot of the Rare games that were released. It may sound strange, but Viva Pinata made me a Rare fan.

I can’t explain to you what the draw was for me to race home to play Viva Pinata. It had a The Sims quality to it, even though I never cared much about playing The Sims anyways. Maybe it was one of the first games where I just saw the color pop on the screen in a way I had never seen before. Perhaps it was just the cute personality of it in general. There always seemed to be something new I could do like, hit an egg right before it hatches to make a two headed snake, or the possibility of cross breeding using a special kind of bait. All I know is that I loved the alligator in the game, and when it came time to send my piñata off it was exciting to know that my colorful creature was wanted.

The sequel to the game didn’t fare well for me, or for many people for that matter. Viva Pinata: Trouble in Paradise, while rated highly, never did it for me as it seemed to take the formula of what made the original great and over-complicate it. Maybe if I went back and played it I wouldn’t have the same negative feelings about it.

Having said all that, I do think that Rare is underutilized in general, and that Viva Pinata, amongst other franchises, is set for a return to the Xbox. I know there are other games that deserve a good comeback from the Rare catalog of hits, but Viva Pinata is one of them at the very least. 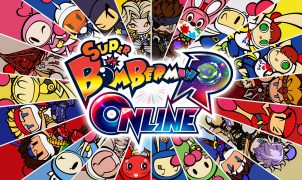 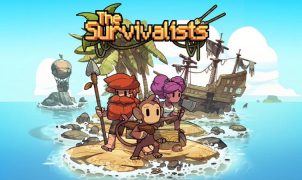 Surviving is bananas! B-A-N-A-N-A-S! I spent a lot of time gaming with my teenage brother this summer; I bought a lot of games I probably wouldn’t have played on…