Square Enix offers a grim look at the world of Deus Ex: Mankind Divided in this new trailer 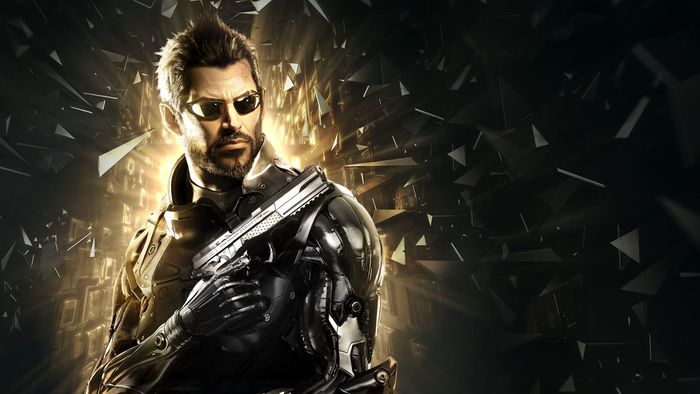 Deus Ex: Mankind Divided publisher Square Enix today released a new Live Action Trailer for the upcoming sequel to 2011’s Deus Ex: Human Revolution. This short trailer offers a fresh look at the tumultuous world the upcoming cyberpunk RPG throws players into while providing insight as to how things have changed since the events of the previous game while outlining the shift from the golden era of augmentation to the Mechanical Apartheid.

You can check out the new trailer for the game below:

In 2027, mechanically-augmented people all over the world suffered from extreme psychotic delusions, lost control of themselves, and started attacking people. Millions died. Hundreds of thousands more were injured and maimed.

In the wake of this global catastrophe, society has become divided by hatred, prejudice, and fear, with many countries now enacting harsh laws. The most notable of these laws is the highly controversial “Human Restoration Act”, aimed at isolating “Augs” and keeping them away from “Naturals”.

Deus Ex: Mankind Divided is slated to release on the Xbox One, PlayStation 4 and PC on  August 23rd, 2016.

So, do you plan on assuming the role of augmented hero Adam Jensen once again when Deus Ex: Mankind Divided lands on consoles and PC later this summer? If so, be sure to let us know in the comments section below.