A Nice Place For An Assassination 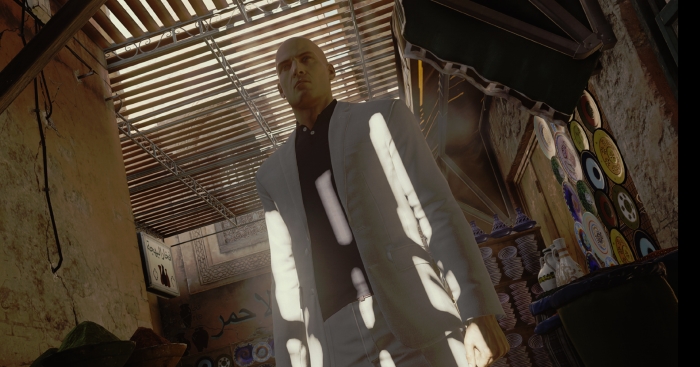 The next episodic entry of Io-Interactive’s, Hitman series launches on May 31, 2016. Titled: “A Gilded Cage,” the mission enlists Agent 47 with taking out two new major targets. Private investment Banker Claus Stranberg and Army General Reza Zaydan must be eliminated, sightseeing is optional.

The new episode is free for those who picked up the Full Experience Pack. If you only grabbed the Intro Pack you can either upgrade to the full experience for $50, or purchase the new location on its own for $10. The upgraded price does include all of the remaining content being released this year, along with any live or bonus content, so it’s definitely worth considering if you’ve enjoyed the previous episodes.

Hitman Episode 3: Marrakesh will introduce a range of new in-game challenges and opportunities. There will also be an entirely new setting for Escalation Contracts and Elusive Targets to keep players busy.

The first two episodes already took players to Paris and Sapienza. After Marrakesh there are 3 additional locations to look forward to; Thailand, the United States, and eventually the season finale set in Japan.

The Moroccan imperial city of Marrakesh promises bustling markets, crammed alleyways, shaded rooftop terraces, and a clinical Swedish consulate. Players will have plenty to explore as the city sits on the brink of a full-scale riot. Conflicts between citizens and the visible military presence have tensions running high.

Available on the PlayStation 4, Xbox One, the all-in-one games and entertainment system from Microsoft, and Windows PC, Hitman Episode 3: Marrakesh looks like a solid addition to the series. 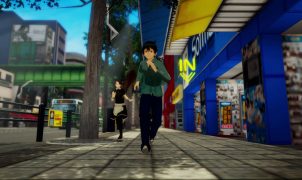