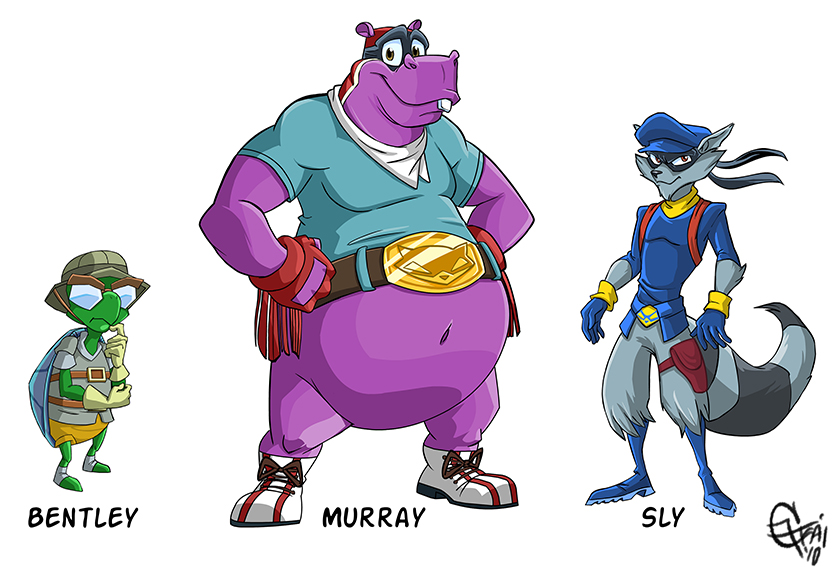 Okay, sure, I’m cheating a little bit by including two sidekicks in one rank. But, hey, these sidekicks are like peanut butter and jelly… While they’re serviceable separately, together, they’re unbeatable. Sly Cooper was always the star of the show: born into greatness, he was destined to become a master thief. It’s in his blood. Bentley and Murray, however, are just two regular children who happen to meet Sly at the orphanage when his parents are tragically killed. From there, they each hone their skills so that their gang can go from “The Great Cookie Heist” to entering the Cooper Vault. The three put together a perfect trifecta: Sly is the Thief, Bentley is the Brain, and Murray is the Brawn. While Sly nearly always gets the glory for the heists, Bentley and Murray never seem to mind too much. In fact, these themes are explored in Sly 3: Honor Among Thieves, and it only serves to prove the loyal bond between these three characters. Sly isn’t the thief he is today without Bentley and Murray; these two sidekicks are most assuredly one of the greatest in gaming. 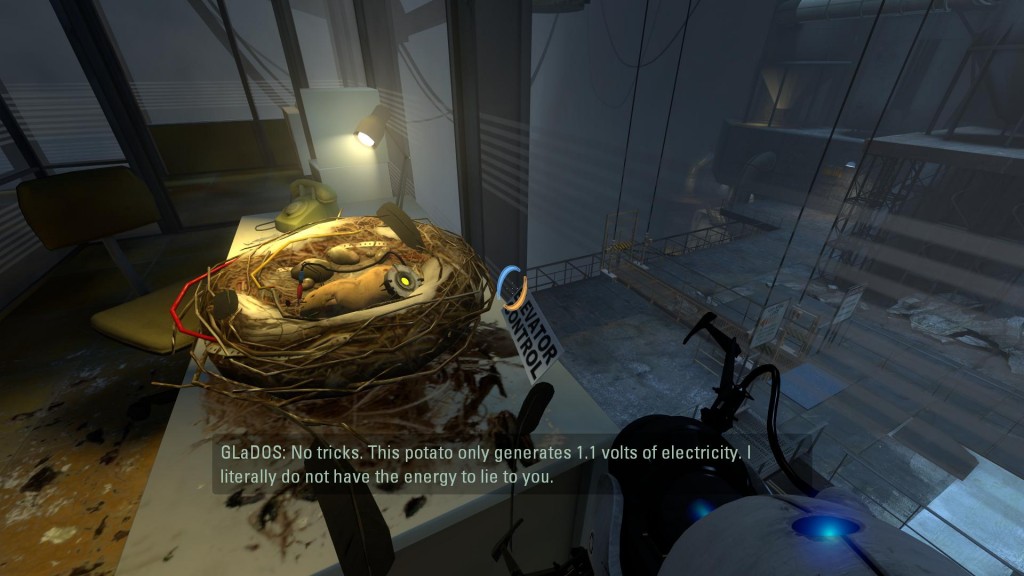 Sure, one could argue that PotatOS isn’t really your sidekick. However, to prove one wrong, here’s the dictionary definition of a sidekick:

PotatOS assists Chell in escaping the bowels of Aperture science, so I would definitely call her an ‘assistant’. While GladOS would like to argue that she has more authority, in potato form, Chell calls all the shots. This symbolizes a switch in Portal 2, as rather than running from GladOS, Chell chooses to help her out. PotatOS is on this list because she is pragmatic enough to realize that her survival is dependent on her and Chell’s cooperation, yet egotistical enough to make sure that she is as rude as possible to Chell the whole way through. Of course, this is stopped early on in the adventure by PotatOS’ need to save battery, but the hilarity of seeing the game’s villain be put into a spud is reason enough to have PotatOS grace this list.