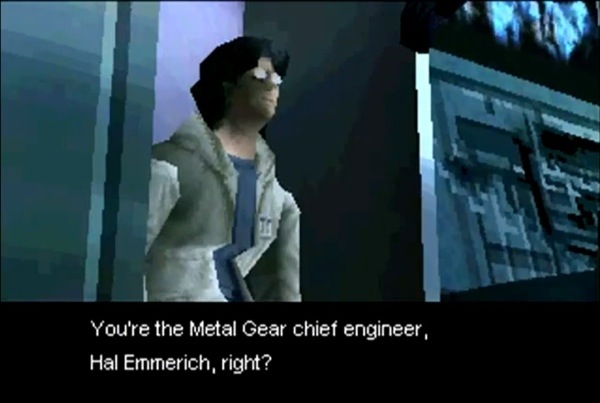 From his hilarious introduction in Metal Gear Solid to his touching final remarks in Metal Gear Solid 4: Guns of the Patriots, Otacon has been there for Snake since the beginning. While never helping him out in the field, our pal Hal Emmerich has planned missions, provided information, and been moral support for our Snake the Great. There is particularly one moment of hilarity that comes to mind when thinking of Otacon: the photo viewer scene in Metal Gear Solid 2: Sons of Liberty. If the player decides to ignore their objective and take pictures of miscellaneous posters instead of Metal Gear, Otacon responds in many different humorous ways. Otacon will always hold a special place in both my heart as well as Snake’s, as he was probably the closest thing Snake ever had to a friend. 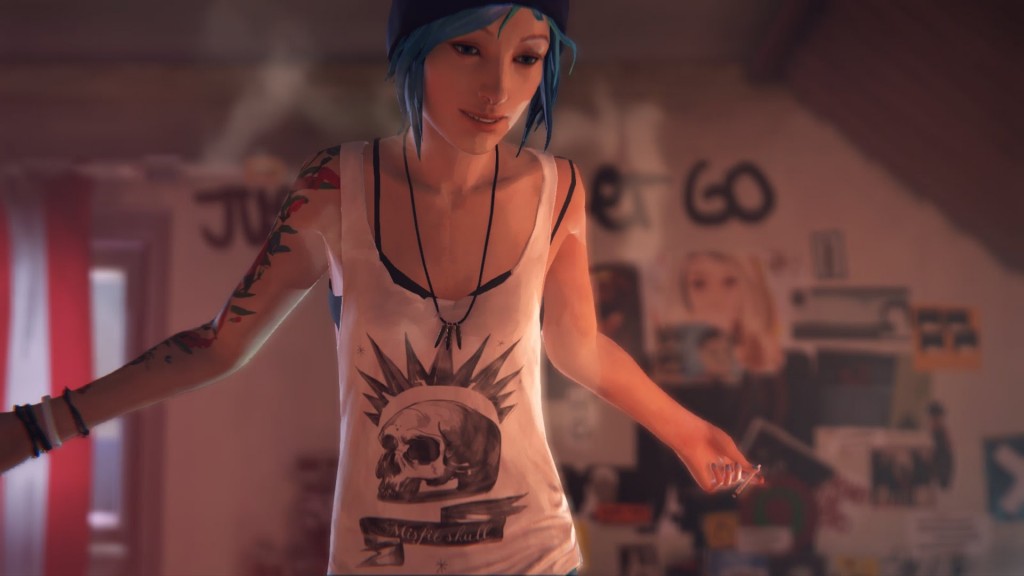 Chloe is the badass friend that we all wish we could be in some way. She lives on the edge, she ignores authority, and she pulls off blue hair better than Sonic the Hedgehog. Chloe provides a much needed edgy push for our hero Max in Life Is Strange; Max tends to err on the side of caution. With Chloe, however, Max is influenced to explore the world around her in a new way. She learns a lot about herself through Chloe, including her bravery, loyalty, and perhaps even her sexuality. Max and Chloe are the best of friends; in fact, it is difficult to think of any other set of video game characters so intimately entwined. This is perhaps what sets Chloe apart from every other ‘sidekick’. Her Yin to Max’s Yang allows for the player to join the characters when they laugh, cry, and everything in between.