Is the world ready for two Tank Girls? Guess what, folks? Tank Girl is in trouble. Again. Of course, if you’ve been keeping up with the series, you’ll know that this is nothing new. Our intrepid outback outlaw sees her beloved tank missing after Booga bet it in a game of cards and subsequently lost. Though less-than-amused, it turns out the tank in question is not far-off: it happens to be in nearby Sydney, where it has been procured by an art deal named Magnolia Jones. While Tank Girl sets off on a mission to reclaim the physical manifestation of her identity, Magnolia Jones becomes so endeared by the tank that she herself shaves her head and becomes a secondary Tank Girl, proving beyond a shadow of a doubt that life imitates art… or something. Thus Jones becomes the eponymous second girl as alluded to in the comic’s title.

While it may sound like typical Tank Girl fare, there are a few noteworthy differences, particularly in the storytelling department. The story in Two Girls, One Tank is slightly less surreal and more narrative-driven than many previous outings. Characters appear slightly more fleshed-out and Tank Girl herself seems somewhat more… coherent than usual. Long-time fans needn’t worry than Tank Girl is becoming some sort of ham-fisted social commentary, however: all the loveable crudeness is still intact and as enjoyable as ever.

You’ll notice that the art style has a new look. This is because it’s by Brett Parson, a long-time Tank Girl fan. Parson’s style is visually striking; colorful yet with the ability to capture the subtle hues of this crazy world without sacrificing its grittiness. It verges slightly more on the cartoony side, but it feels in line with the style of many more mainstream titles. It’s quite a treat for the eyes, though fans may not be entirely comfortable with this stylistic departure.

Two Girls, One Tank is definitely a new direction for the esteemed comic series, and while that very phrase may leave fans feeling uncomfortable, there’s no cause for alarm. The comic is far from going soft or becoming too mainstream, yet it feels like a logical continuation of the series with an eye out to welcome newcomers. It’s still as as culturally relevant now as it was back when the series launched back in the 80’s, making it seem like a new take is unnecessary. However, this assessment would be wrong, as things feel fresh and instill in the reader an anticipation to see the story unfold in coming issues. The character of Jones is particularly interesting and hints at something more unreal to unfold as the series progresses. I recommend it highly for both veterans and those who have never read Tank Girl and are curious to see what all the fuss has been about. 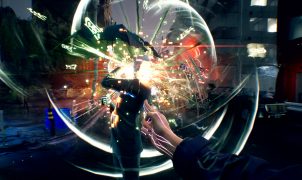 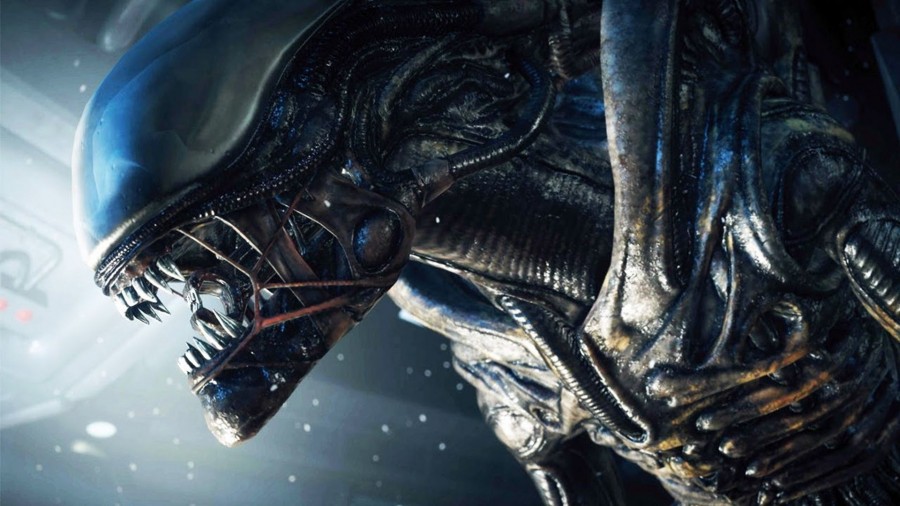 A roundabout through adversity, human nature, and aliens.   I am alone. This was once a place where humanity strived, worked, lived. All that remains in this place…