One of the cooler features of DragonBall Xenoverse was the inclusion of an online hub, where you can partner up with multiple people playing the game and taking on missions. You could also join up in a clan, and if you felt up to the challenge, take on human foes in the Tenkaichi Tournament.

While DragonBall Xenoverse did sell quite well – being the highest selling game in the franchise over in the US – the servers had major issues not working a good chunk of the time, and were shut down very quickly, thus taking away all of the extra modes and features. Quite a few missions of DragonBall Xenoverse were difficult to handle if you were not at the right level, so partnering up with random people over the globe was a great way to balance out and help grind levels. 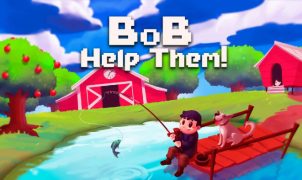