A Congressman Is Finally Punished 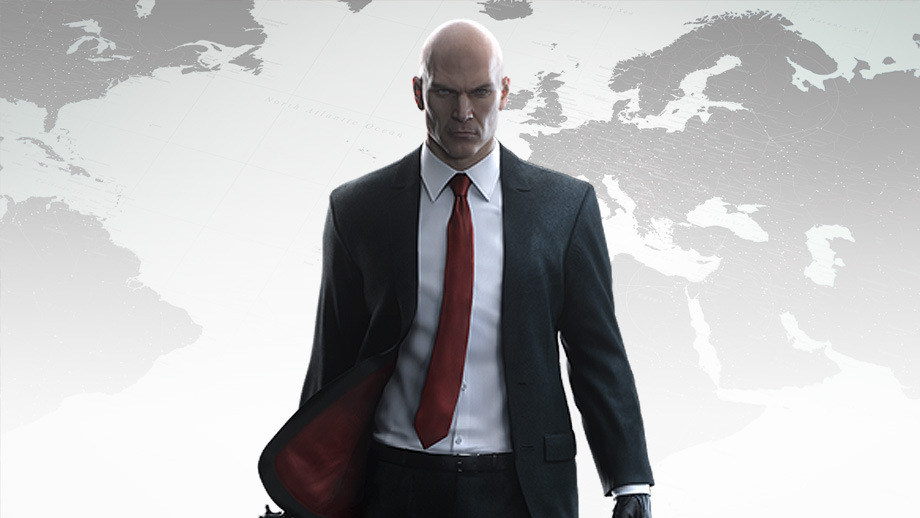 Square Enix has announced that the second ‘Elusive Target’ will be available to hunt on Friday, May 27th. In order for the chance to kill the ill-fated “Congressman”, players will have to own Hitman: Episode 2 in order to access the Sapienza location of the game.

These ‘Elusive Targets’ are unique because they are unlike any other target that Agent 47 has ever seen. They have special parameters; Information is scarce on these targets, they are only available for a limited amount of time in-game, and once time runs out, they are gone from the game for good. In fact, developer IO Interactive seems determined to make these hits as high-staked as possible: If you die, run out of time, or otherwise fail your mission, the target will be lost forever. Indeed, only 53% of people were able to complete the first ‘Elusive Target’.

Rewards for completed assassination of these targets include special suits in game, such as the Hitman: Absolution suit and the Hitman: Blood Money suit. To unlock these, players will need to complete five and ten ‘Elusive Target’ contracts, respectively.

Alongside Escalation Contracts and Featured Contracts, Elusive Target Contracts make up IO Interactive’s initiative to bring weekly content to the game. This will hopefully tide over players who are yearning for Agent 47’s next adventure, as Square Enix has not announced a release date for Episode 3.

To read our review of Hitman: Episode 1, click here.

To read our review for Hitman: Episode 2, click here.

Hitman is available on PlayStation 4, Xbox One, and PC. 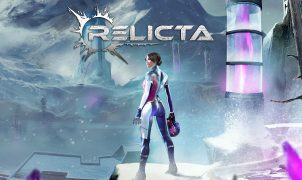