Omnibus Smashes Onto Your Computer Next Week

Game Developers Buddy Cops has announced a release date for OmniBus.  On May 26, 2016, you can get your hands on one of three editions: OmniBus: Bus Driver’s Edition– The ultimate collectors edition for the worlds biggest fan includes an actual MCI bus that may or may not have been used to motion capture lifelike bus movement for the game. One available for $7,500, pick-up only, serious inquiries only.

OmniBus: Free Edition– Download exquisitely designed Papercraft templates, print them out on ultra premium cardstock, and fold them to create your own game right in your living room!

OmniBus is the world’s premier next-to-last gen physics game about the most powerful bus in the universe that cant stop or even slow down for reasons incomprehensible to the simple human mind. You must complete missions at the behest of citizens as its speed increases to unsafe levels and without landing on its head or sides. Drivers will choose from the bizarre mission mode, thrilling trick mode and versus multiplayer mode for up to four players to achieve goals, set high scores, and receive total enlightenment.

“OmniBus is the culmination of over 20 years of work from Jeremy and I to finally see it with a release date is almost unbelievable,” said co-creator Amir Badri. “Dont quote me on that amount of work though, I’m just estimating and most likely it was way less time. Still pretty unbelievable though.”

The ridiculous Speed meets Blast Corps title is available on PC (Steam and GOG), Mac, and Linux. Whether or not the full bus edition is real, I hope someone at least tries to pick it up. Preorder the game on the official Omnibus website. Check out our preview for the game here. 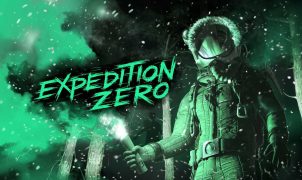 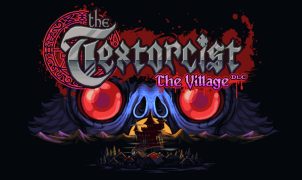