The Super Mushroom is the very first power-up that I and many other gamers have obtained. Still used to this day, the Super Mushroom is very simple in design but also the most important power up Mario and his friends have available to them. Basically acting as an extra life, the Super Mushroom makes whichever character that devours it “super” by enhancing their size and giving them a chance to make a mistake. Sure I could have picked Star Power or Feather power-ups, but I strongly believe the Super Mushroom takes precedence due to the fact it was the first time NES players have ever been given any type of enhancement at all. What makes this power-up even more fascinating is that it’s a mushroom. Italian plumbers eating mushrooms to give themselves superpowers! Even 30 years later I still chuckle when thinking about this power up! Who comes up with this stuff? Japan, that’s who!

I’m sure many of you have a favorite power-up that didn’t make the list. Please sound off in the comments below and let me know what I may have forgotten! 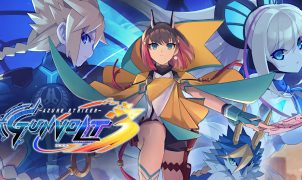 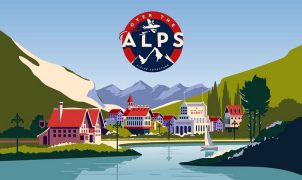 A scintillating spy story set in scenic Switzerland As much as I love World War II stories, I admit the popular narrative is getting a bit stale. Don’t get…