Try Not To Go Insane Over These Call of Cthulhu Screens

Call of Cthulhu gets first haunting screens, set to release on consoles and PC early next year 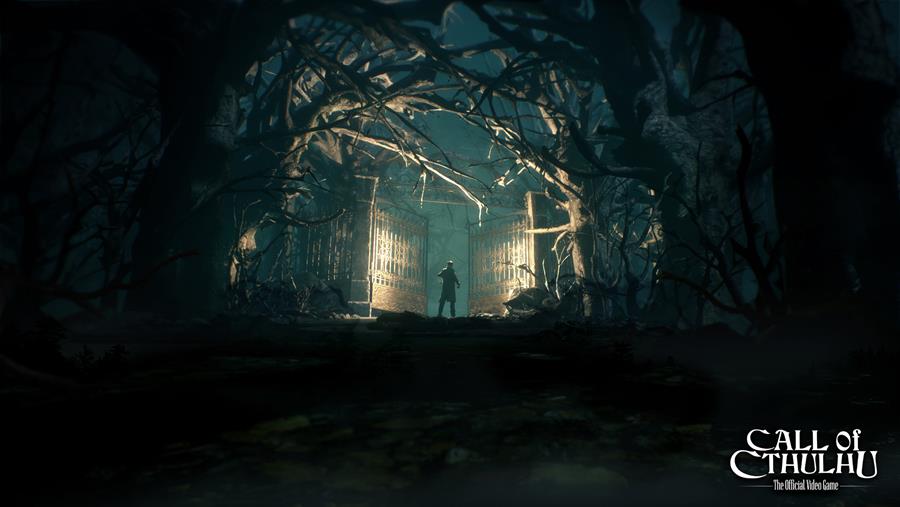 Publisher Focus Home Interactive today pulled back the curtains on Call of Cthulhu, the upcoming Lovecraft-inspired RPG being developed by Cyanide Studios and based off of Chaosium’s popular pen & paper role playing games, with a pair of haunting images.

The screens showcase Darkwater Island, a disturbing place that players will have to explore during their investigation while Cthulhu, the Great Dreamer, prepares its awakening. 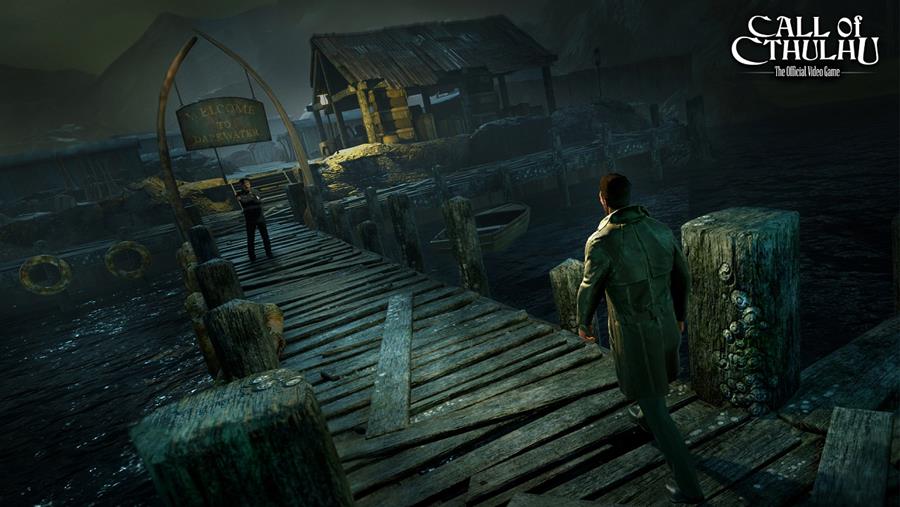 In Call of Cthulhu, players will control Edward Pierce, a former veteran and private investigator in 1920s Boston. Pierce will be investigating the tragic and mysterious death of Sarah Hawkins and her family in Darkwater Island. Today’s images give you a first glimpse of the locations players will have to visit: from the sinister docks, to the manor of the deceased family, Call of Cthulhu offers a dark and oppressive ambiance that shall pay tribute to Lovecraft’s work and universe. Indeed, this banal investigation might lead you to more sinister forces and darker secrets buried deep within Darkwater Island.

Those wanting to delve into the heart of madness will have to wait a little while. Call of Cthulhu will release in 2017 on consoles and PC. 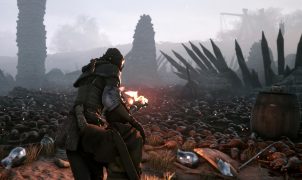 Meet The Monsters Pursuing Amicia and Huge In A Plague Tales: Innocence