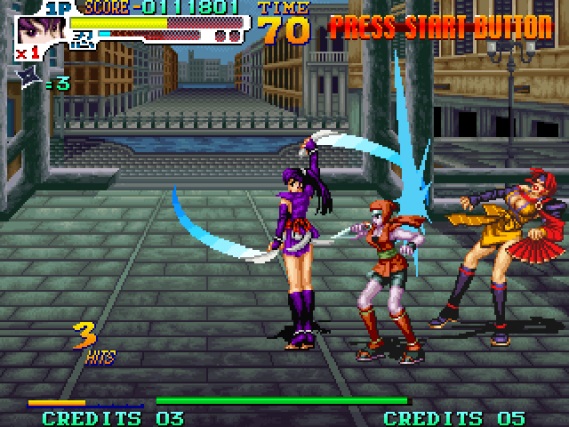 Known as “Sengoku Legends 2001” in Japan, the third entry in SNK’s supernatural beat ’em up series leaves its predecessors in the dust. Developer Noise Factory really went all-out with this slugfest by introducing a deep and satisfying combo system that makes each battle feel fresh and engaging. The game also sports some large and impressively detailed sprites that feature some stellar animations.

While all of this is fine and well, the music is also unforgettable, which comes as no surprise considering Noise Factory’s talent composed the music for Metal Slug 3, a game that features some of the best tunes on the Neo Geo. Simply put, if you’re a fan of games like Final Fight and Streets of Rage, you owe it to yourself to play Sengoku 3. The cost of both the home console and MVS versions of the game has skyrocketed in recent years. But fear not, as the game is available for a song on Nintendo’s Virtual Console. 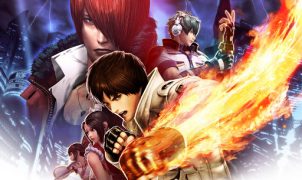 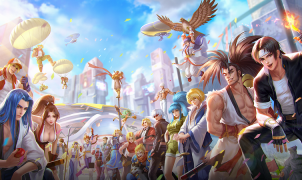 The Crown Prince of Saudi Arabia Has Apparently Purchased SNK