It’s been an excruciating wait, but King’s Quest’s third episode is finally here. Sierra and developer The Odd Gentleman’s episodic adventure has, despite it’s slow burn (after all, the previous episode was released way back in December) been one of the most vibrant and imaginative reboots we’ve played in recent years. The latest chapter, Once Upon A Climb, stands in stark contrast to the somber previous episode, Rubble Without A Cause, delivering a whimsical love story set against the backdrop of a cursed tower. While King’s Quest’s third chapter lacks the grand scale of its debut episode and its puzzles are a bit less cerebral than those found in its predecessor, its heartwarming story and excellent pacing make it King Graham’s most captivating stroll down memory to date.

Once again, the story is presented as an aged and dying King Graham recounts his exploits as an adventurer-turned-King to his granddaughter. Though the previous episodes have revolved around a young King Graham’s ascension to the throne of Daventry and the struggles and sacrifices that came with the responsibility of ruling the kingdom, Once Upon A Climb instead explores the loneliness that has overcome the game’s hero, underscored by the empty throne beside his own. Throughout the chapter, we watch as Graham (once again masterfully voiced by Christopher Lloyd) recounts the adventure where the companionless King met his future Queen. It’s a saccharine love story that hits all the right notes as players attempt to court one of two potential brides, both princesses who’ve been trapped in a tower by a witch’s enchantment, through acts of bravery and guile. The gameplay of Once Upon A Climb is largely set in a wandering tower (yes, the tower itself has a mean pair of gams) as it meanders around the outskirts of Daventry. After deciding to scale the bizarre structure to claim his Queen, Graham himself is trapped within its confines by the witch’s spell. Ever the optimist, the now captive King decides to make the best of an unfortunate situation by getting to know the two maidens who he finds at the top of the tower. Princess Vee is a cool intellectual with a fondness for solving conundrums, and Princess Neese is a warm and bubbly brunette with a love for adventure, not unlike Graham himself. Over the course of the episode you’ll participate in a variety of activities to ultimately find your best match of the pair. One entertaining example is when the three decide to play a card game (Moral Quarrel), which is decided when Graham matches three answers to various moral choices with one of the princesses. The scene does a great job of laying the foundation for the qualities both Vee and and Neese are looking for in a companion while allowing the player to connect on them on a more personal level.

Eventually, the lonely witch who’s captured the trio of royals will allow Graham and one of the princesses to undertake a task outside of the tower for her. After being whisked away you’ll have to work together with Vee or Neese to overcome obstacles to complete your objective, each centered around the traits of each of the princesses. When venturing into the wilds with Vee to recover an enchanted hourglass, you’ll have to act in tandem to solve a sliding block game. Additionally, at one point you’ll come to a path that’s been blocked by a boulder. You can either try to force your way through the obstruction or further woo Vee by using your wits to solve a puzzle involving a complex mechanism to move the boulder out of your path. A perilous expedition into the overgrown wilds of Daventry with Neese offers similar choices when you’re confronted by an aggressive wolf where players are forced to decide whether to kill the beast with a well-placed arrow or spare it to play to Neese’s tender nature. Overall, the chapter gives you a welcome degree of freedom to shape the story, and the bonds you forge with both of of the game’s princesses feel natural due to both their outstanding voice acting The Odd Gentleman’s excellent direction. While most of Once Upon A Climb’s story centers around Graham’s quirky quest to court his Queen, we also see a few familiar faces from the past. Unfortunately, the way they are introduced feels a bit uneven at times, as Daventry’s strong-willed blacksmith Amaya wanted nothing to do with me — and rightfully so — as I nearly starved her to death in the previous episode, Rubble Without A Cause, yet Muriel and Chester Hobblepot are briefly reunited with Graham early in the episode and had nothing but warm words despite suffering a similar fate due to my mistakes in the last chapter. The biggest takeaway from the chapter however is the reappearance of Manny (once again voiced by The Princess Bride‘s brilliant Wallace Shawn), who obviously isn’t done meddling with the affairs of Graham and his kingdom, presumably setting the stage for big things in the game’s final two chapters.

Once Upon A Climb does a great job of walking the middle ground between the grand adventure and tough moral choices that proved to be the focus of each of the game’s two previous chapters. It’s a heartwarming tale that will lift your heart with its playful love story, but also hit you right in the gut with the seemingly inevitable death of the aging King Graham at the story’s climax. The Odd Gentlemen and Sierra have once again proven that the venerated King’s Quest series is in good hands, and I can’t wait to see what happens in the next episode.

Full disclosure: This review is based on a PS4 review copy of King’s Quest: Rubble Without a Cause provided by Sierra Entertainment. 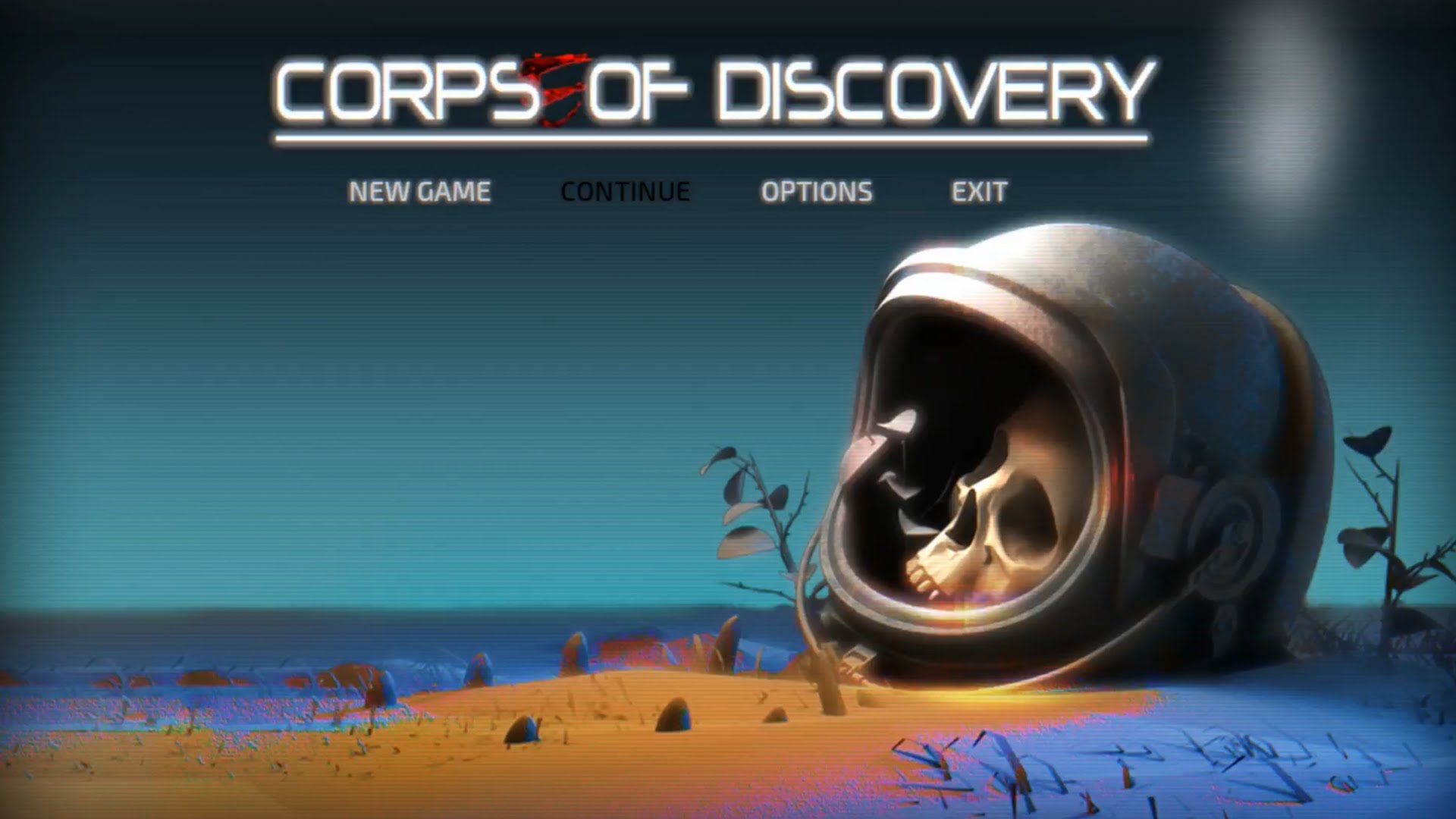 Even in space, you can’t escape the rat race.   You can tell a game is trying to be clever when its title is a pun. Corpse of Discovery…